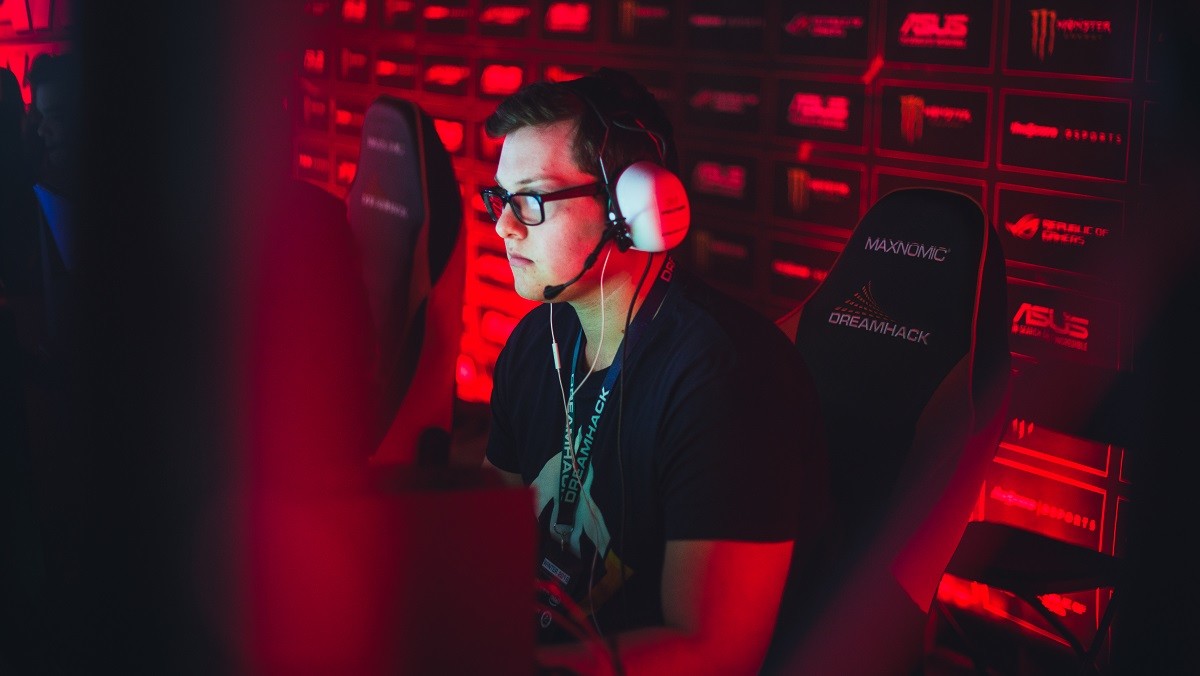 posted by Olucaron,
It was a result that most expected — in the best-of-five culmination of Season 13 of the joinDOTA League Europe, Alliance took the victory in a clean sweep of Yolo Knight.
ADVERTISING:
At just 30 minutes long, Game 1 proved to be the longest in the series — that’s how utterly dominant Alliance were. From the first kills on two minutes to amassing a 17k net worth advantage by the end, YK didn’t look like they stood a chance. Midlane star Max 'qojqva' Broecker ran riot on Death Prophet, helping himself to 16 kills and 15 assists for no deaths. Samuel 'sam / boxi' Svahn picked up 11 kills, while the remaining three members of the side all picked up more than 20 assists apiece.

Game 2 was even more brutal for Yolo Knight. Hassan 'MasterRisk' Mouneimne’s roaming strategy did not pay off as he suffered eleven deaths for just one kill. Again, it was qojqva doing the damage, this time securing another perfect-KDA game on Mirana. All in all, Alliance helped themselves to 27 kills in total for just six lost, amassing another 17k lead and closing things out in just under 17 minutes.

Yolo Knight did at least put up a fight in Game 3, holding a slender early lead for the first eight minutes or so. Hector battled valiantly in the midlane, but the quality of Alliance and qojqva shone through in the end. A third 17k lead in a row meant they took the victory in just over 28 minutes to secure the win and the title.

All in all, it was a pretty straightforward win for Alliance, who have to be proud of themselves for a strong showing throughout the season. Led by qojqva, who ended this series with a hugely impressive 44-5-35 (38.5 KDA) record across three games, it was a result to be expected. But can they carry this momentum into Season 14?


What do you think of the result? Can Alliance be stopped?