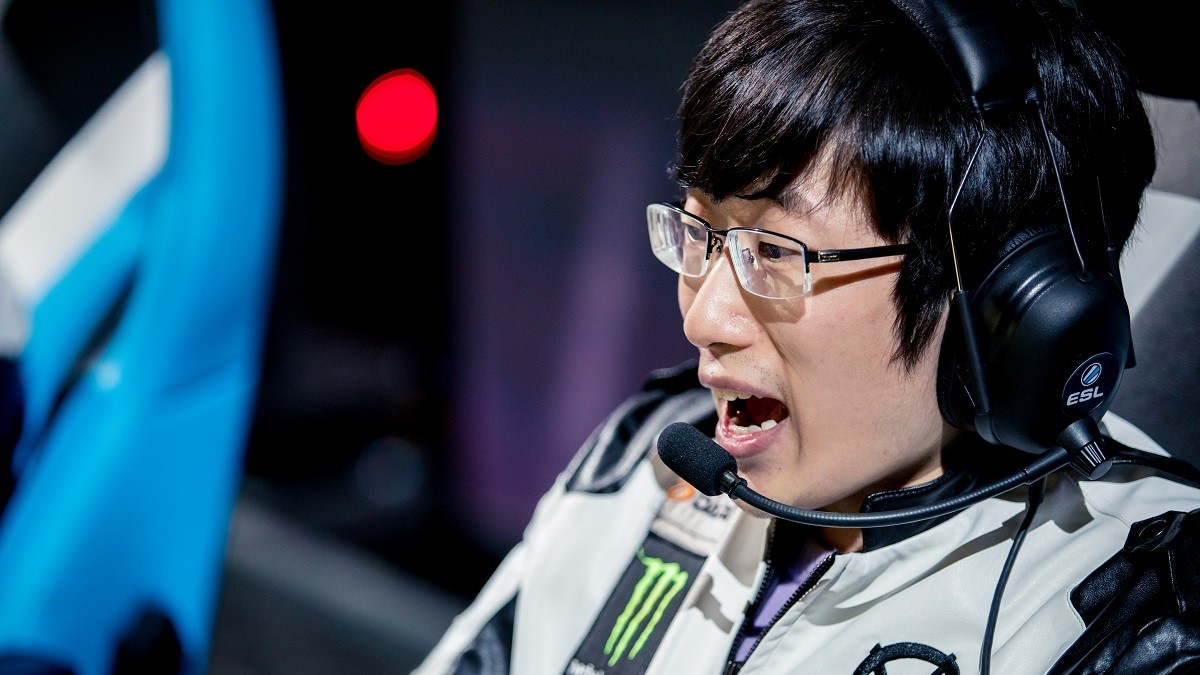 posted by Brasozial,
Eight teams played a great season and earned their invitations to The International 2018. In our short series, we present seven facts about all eight DPC legends. This edition is about Vici Gaming.
ADVERTISING:

The thirst for victory

Vici Gaming are finally back at The International! The Chinese organization have had a hard time in the last two years — they weren't able to qualify for any TI after The International 2015, but now they have finally got an invite for this year's edition.

Vici Gaming's biggest success so far was at The International 2014, where they lost only to Newbee and made it into the only all-Chinese TI Grand Finals. Only one of Vici's current players was part of that success — Lu 'Fenrir' Chao has been playing for the organization for almost five years.

The Chinese captain played for Vici Gaming from 2012 until 2016. Then he left, and returned in September 2017 in their roster shake-up after disappointing results in the The International 2017 Chinese qualifiers. In fact, Vici Gaming tried to reform the entire squad after TI7 — only Zeng 'Ori' Jiaoyang was already at VG.

However, the players who joined the Chinese organization know each other already — Fenrir, Zhi Cheng 'LaNm' Zhang and Yang 'Eleven' Wei Ren played together at EHOME from March 2016 until September of the same year, until the moment Fenrir joined VGJ.Thunder. eLeVen is still part of EHOME, but hasn't played for the org for more than a year. First he was on loan at LGD Gaming, and now he is on loan at Vici Gaming.

Vici Gaming finished seventh in the current DPC rankings. Their biggest success was second place at ESL One Katowice 2018, where they were close to finally breaking the curse. Vici Gaming haven't won a LAN since April 2015 — more than three years ago. At Starseries XII they beat Invictus Gaming — obviously VG legend Fenrir was part of their last success.

All 7 facts about Vici Gaming

How far can Vici Gaming go at TI8?