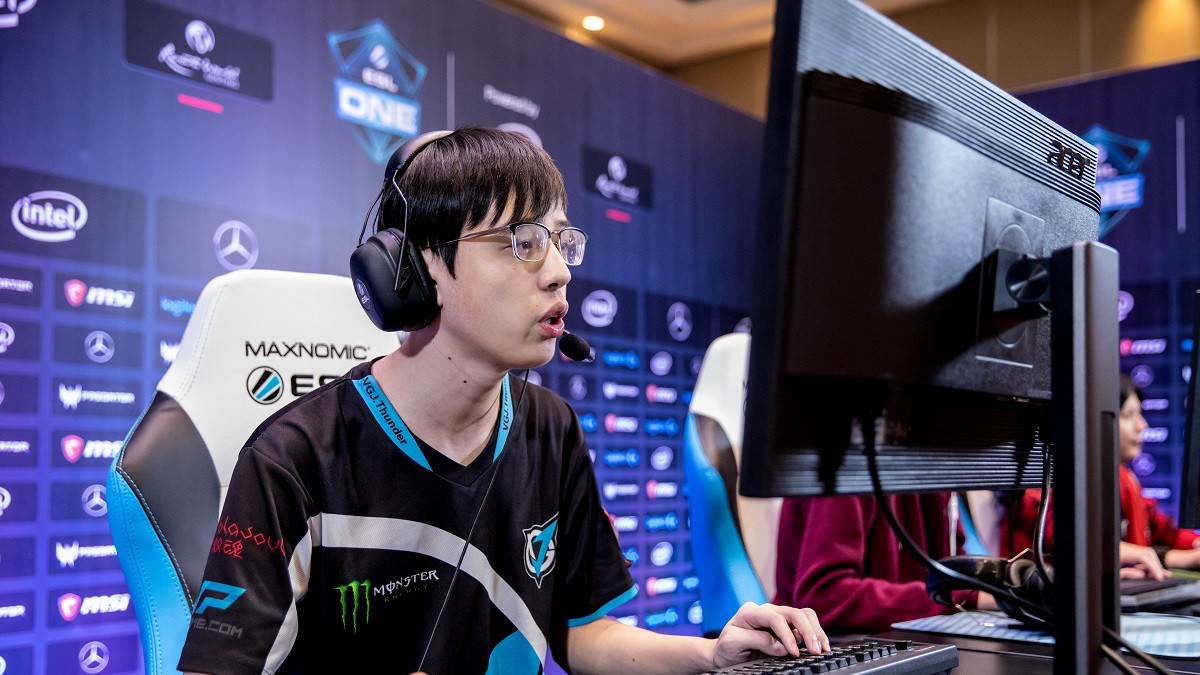 posted by Brasozial,
Eight teams played a great season and earned their invitations to The International 2018. In our short series, we present seven facts about all eight DPC legends. This edition is about VGJ.Thunder.
ADVERTISING:

The organisation itself is pretty young, compared to some of its players or other famous organizations which will be heading to TI8. In September 2016, Team VGJ was formed, and back then there was only one team so the sidename 'Thunder' was not yet needed. The Chinese professional esports club Vici Gaming formed another team alongside American basketball star Jeremy Lin, who wanted to show his affection for Dota 2. The team was named VGJ as a combination of the names of both the organisation and Jeremy.

One year later the team was rebranded, because a second American team was brought into the organization — that was the start of VGJ.Thunder and VGJ.Storm.The International 2018 is the first edition, and probably the last, to give both teams the opportunity to compete at TI. Next year, owners will only be allowed one team competing at TI.

The final addition to the squad is ddc, who has competed at every TI so far. Meanwhile, three of his teammates have never attended a TI before. This means ddc has more TI appereances than all his teammates combined — Liu 'Sylar' Jiajun has attended four. However, the carry finally makes his TI comeback after two years of watching TI from home.

Alongside to Sylar and DDC, another old-timer is part of VGJ.Thunder to make this mix of young and old players perfect. After a successful career as a player, Fan 'rOtk' Bai joined VGJ.Thunder as coach in September 2017.

Their season was pretty good. They reached eighth in the DPC rankings by making it to three Grand Finals, but they lost all three. Their biggest success was a win at Galaxy Battles 2, which lost its Major status in January.

How far can VGJ.Thunder go at TI8?