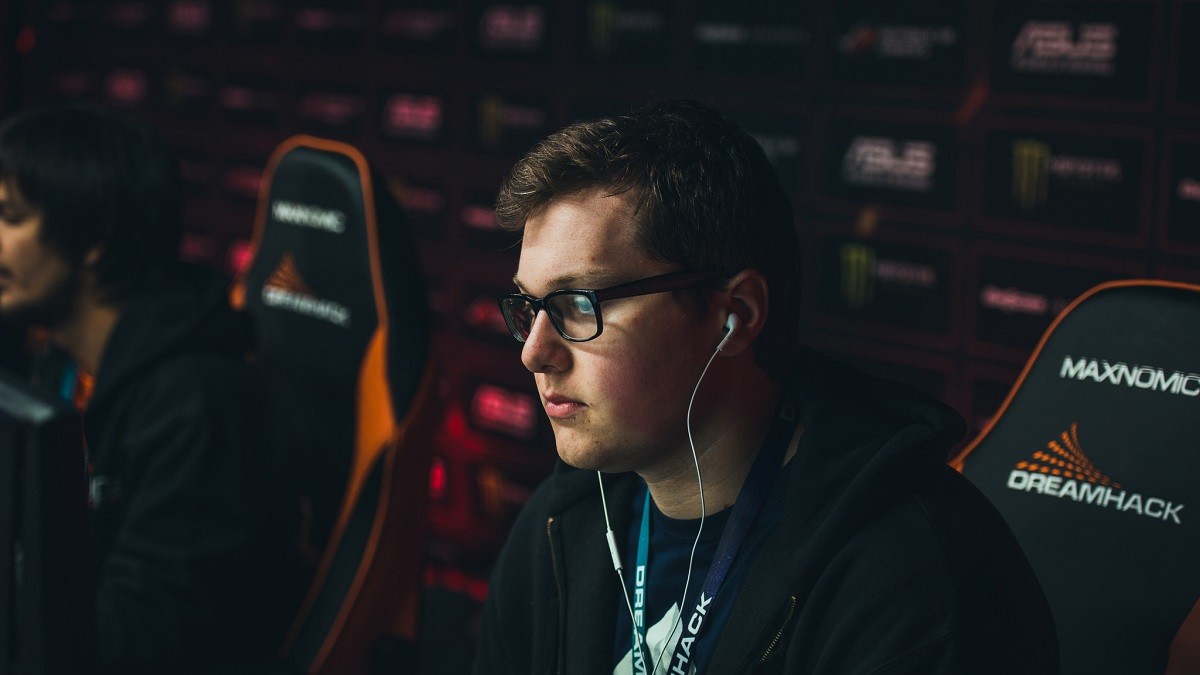 posted by Olucaron,
The joinDOTA League Europe Season 13 finals are well underway, and we have a pair of results already in the bank. Four teams are battling for glory — who can go on and take the win in the next round of matches?
ADVERTISING:


LOTV take down the REDS

In the first match-up of the Finals, Helsinki REDS faced off against LeftOneTV. Game One was a fairly even affair, with a few skirmishes resulting in a slender lead for the REDS until the 20-minute mark. Led by Daniel 'Stormstormer' Schoetzau’s Invoker, two separate fights saw LOTV pick up six kills for the loss of just two, then a 5-for-1 to cement their dominance, the win coming inside 36 minutes.

Game Two was a similar affair, but this time the early Helsinki lead lasted just eight minutes. Despite a solid performance on Mirana for the REDS’ Tomas 'Syuuu' Sainio, it was LOTV’s Eskil 'eskillz' Sundblad on Tiny who would steal the show. More skirmishes saw LOTV eke out the advantage, steadily building a lead until a huge fight saw twelve kills go to LOTV for just one death sealed the win, and a comfortable 2-0 series victory.

The second match-up was even more one-sided, with Alliance asserting their relative strength versus Yolo Knight. Game One was a rapid affair, and despite YK picking up the early gank, Alliance forced an advantage on three minutes and never surrendered it. Led by Max 'qojqva' Broecker and Samuel 'sam / boxi' Svahn, who both enjoyed perfect KDAs, they picked up nine kills for just four lost over the next five minutes and snowballed from there, taking the win inside 22 minutes.

In Game Two, Alliance never once found themselves behind. Three kills for one inside two minutes set the tone for what was an overwhelmingly dominant win, with team-fights more often going the way of the side captained by Aydin 'iNsania' Sarkohi. Coached by The International 2013 winner Jonathan 'Loda' Berg, the Swedish org sealed the win inside 29 minutes thanks to notable performances from Micke 'mICKe' Nguyen’s Bristleback and Boxi’s Tiny.


We now see Helsinki REDS face off against Yolo Knight in the Loser’s Match, which takes place later today (17:00 CEST). Immediately following that match, LOTV take on Alliance in the Winners’ Match at 20:30 CEST.

Which teams do you think will advance?