Cr1t-: Misery was a mismatch from the beginning 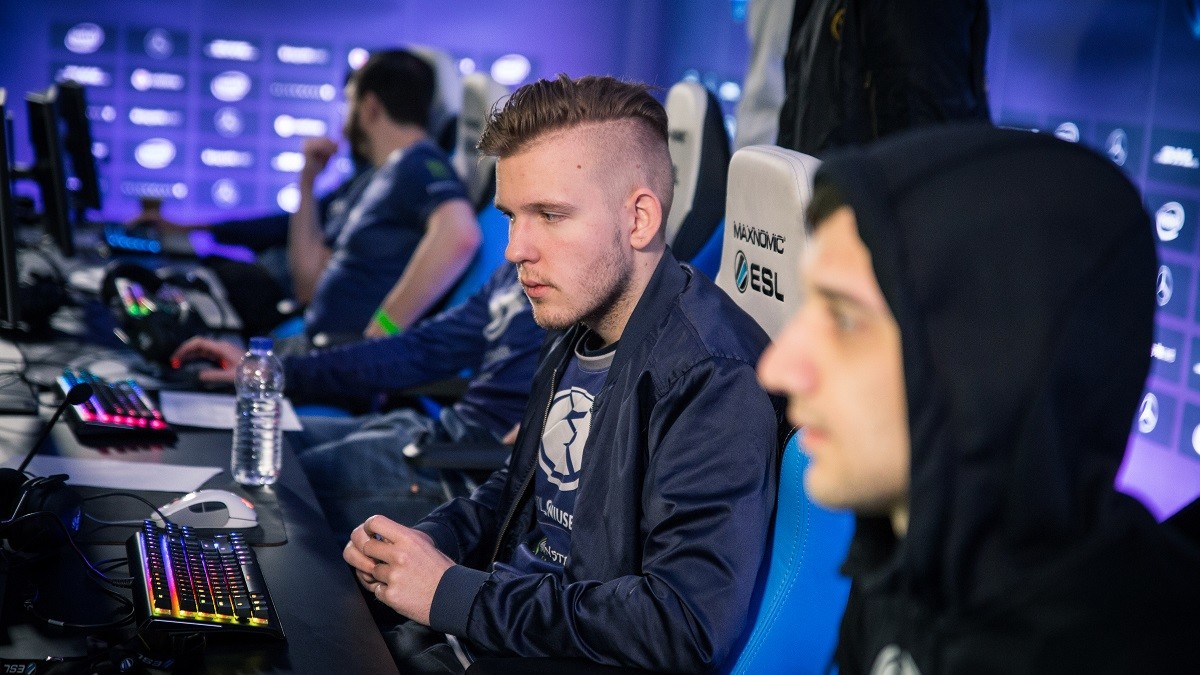 posted by Brasozial,
In an interview with EsportBio, Evil Geniuses' Andreas 'Cr1t-' Nielsen talked about his new role in the team and why it didn't work out with Rasmus 'MiSeRy' Fillipsen.
ADVERTISING:
EG has had a season with a lot of ups and downs, but eventually the squad qualified for The International 2018 and won the last tournament before Valve's mega event - the North Americans are back on track. One reason for that is the Danish player Cr1t-, who switched back to the position 4 on which he got famous as a part of OG.

"It was hard to go back to just being 4"

In the first part of the interview the Danish support player explains that he is satisfied with the latest results of his team, especially that they qualified for TI8. In his opinion this "bumpy" season helped him to grow as a player, but the change to position 4 was still not easy, because he also had to give up the captain position.

Cr1t- says that his current role is more of a mix between his old role at OG and his previous role as captain.

Cr1t- wasn't sure about kicking Universe

The lineup changes EG was facing during the season go hand in hand with his position swap. The first change was the departure of Universe - a veteran of the squad on the offlane position. Cr1t- explains that the period back then was "turbulent" and not all players agreed about what to do. Cr1t himself wasn't sure about kicking Universe.

Rasmus 'MiSeRy' Fillipsen came to help the team - "they wanted a strong voice". However, Cr1t- explains that it was "a bad job by both EG and Misery to not see the mismatch from the start". Misery is used to having full control as captain. According to Cr1t-, he decides the playstyle and the hero draft - a reason why Misery was so successful at The International 2016.

On the other side, players like Artour 'Arteezy' Babaev and Sumail 'SumaiL' Syed Hassan are established stars and "need to have their own opinions valued and taken into account". This is the reason why Misery had to leave the team - he just did not fit the lineup.

"We have a team that can carry on to TI9"

Recently, Tal 'Fly' Aizik and Gustav 's4' Magnusson joined the roster and every player is focused on the upcoming challenge at The International 2018.

Although the Danish support is hoping for a good tournament in Vancouver, he is realistic about their chances to win the Aegis: Cr1t- realized "after Birmingham he might not get to TI, so now he is just happy that he is there". Only a good group stage result could push the team to go deep in the brackets and bring the hype players like RTZ need to get into the right mindset.

According to Cr1t-, this lineup is still too fresh to be really successful at TI, but "can carry on to TI9". Nevertheless, he's still hyped for this TI: "We will of course do anything we can to win".

The author of the Reddit thread /u/OlLi_- for this video offered a TL;DR, which we took as a reference for Cr1t-'s answers.

What do you think, can EG win TI8?