jDL Clip of the week: TA gets passive aggressive 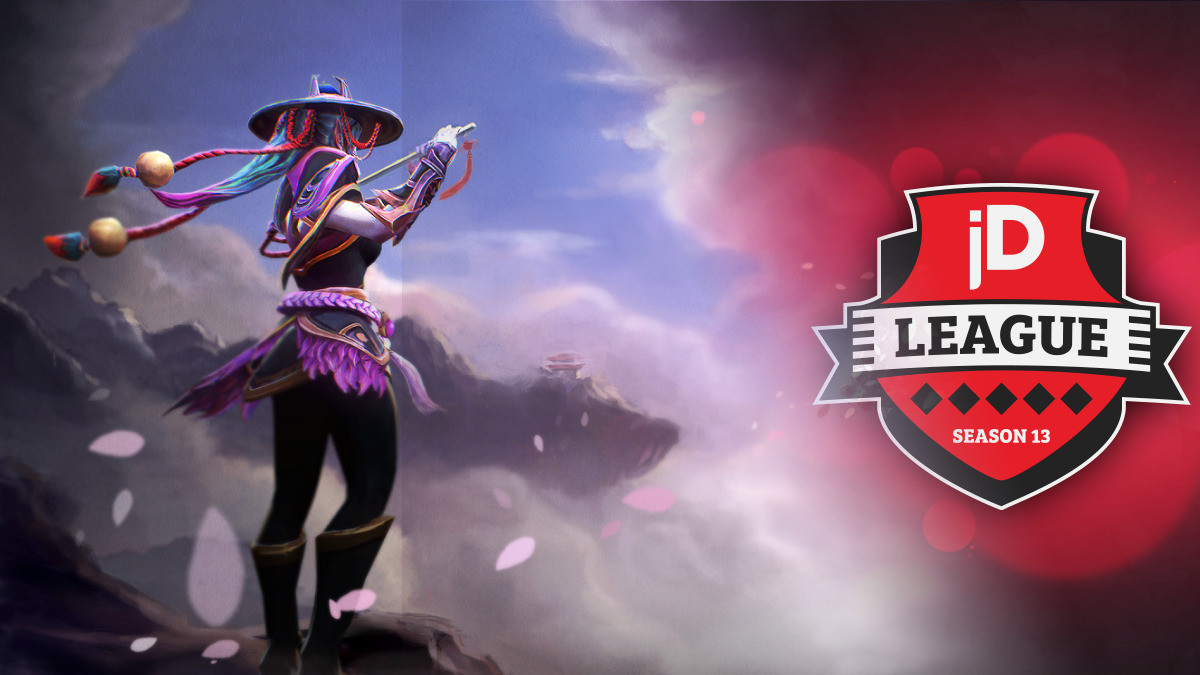 posted by Smyke,
Americas' first division already has winner, but the Dota 2 action is not over yet! There are still some Division 2 games left to play. One of these matches gave us our newest Clip of the week.
ADVERTISING:
GlazedGaming.CA against Started From the PotM - an important match for both teams, because currently they were on second and third place in the division meaning that both could still advance to the first division.

GLZ won game one in a strong fashion and only needed one more win to surpass their direct opponents in the Division 2.1 leaderboard. They switched their hero roster and took SFtP off guard - especially the Templar Assassin seemed to be the perfect pick to destroy the hopes of their enemies.

That is why, this week's Clip of the Week was a play by TA and submitted by logicaldota - the midlaner himself.

SFtP is on the brink of taking the game into their own hands. Abaddon on the botlane is fighting in a 2v1 and can still grab a kill against Chaos Knight, but he will give his own life for it - four people on the side of GLZ are dead and Windranger, Silencer and Faceless Void are ganking Templar Assassin together in the mid. It actually seems like a good situation, but logical has built a Desolator, which helps him win the 1v3 on TA.

Thanks to Windranger's Shackleshot, Void barely escapes, but Windranger can't hide fast enough to get out of TA's passive range - he's dead after one hit.

The guys under the flag of GLZ were able to win both matches and are currently on second place. Only Dogshit Boys are better - the US citizens have only lost a single game so far.

What would SFtP have needed to finish off the TA?