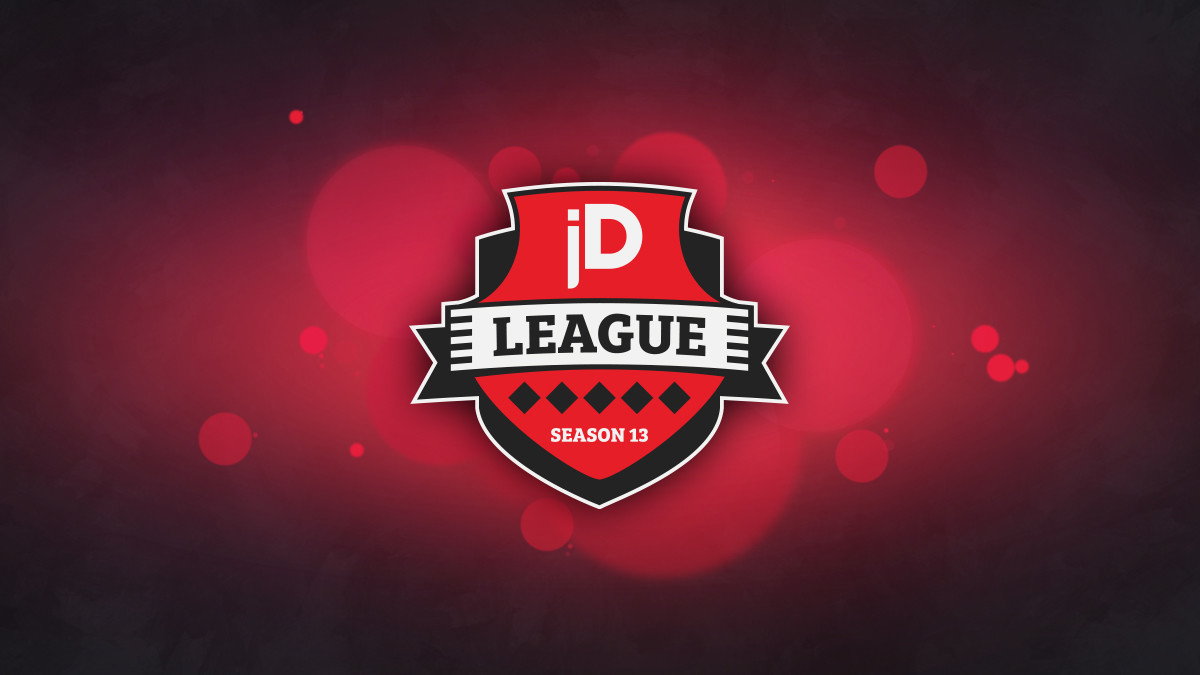 posted by Brasozial,
Execration was the first team to win a joinDOTA League division, and now we have the second, coming from the Americas.
ADVERTISING:

Another #jDL13 Grand Finals series coming your way — this time we'll find out who will take the title of the best in the Americas!

In the end it was an epic clash of the Americas; the South against the North; Jsut a Squad versus Gorillaz - Pride.

The Peruvians of Gorillaz had already put in some dominant performances in the regular season — not a single team in their group were able to take a win from them.

First Wolf and then Team South — both tried to find a solution to the question of how to beat the Peruvians, but neither succeeded — they both lost 2-0 as well. Up until this point the Gorillaz had played a perfect season.

In the Grand Finals they faced Jsut a Squad from North America, who defeated Team South at the second attempt. This meant that the two strongest teams in the Group Stage would face each other — they both ended with 3-0 records.

JaS surprisingly lost in the first round of the playoffs against South, but back-to-back 2-0 wins in the Lower Bracket meant they were a worthy opponent for Gorillaz in the final match of the season. The North Americans started strongly, better than all other teams who had faced Gorillaz, and even won the first game! The Peruvians had lost their first game of the entire season.

However, Gorillaz - Pride didn't lose their nerve, and found a good solution by sticking to Skywrath Mage and Legion Commander to win Game Two. From that point on they snowballed their North American opponents, winning three games in a row. With a 3-1 result, Gorillaz are worthy champions of the joinDOTA League America Season 13!