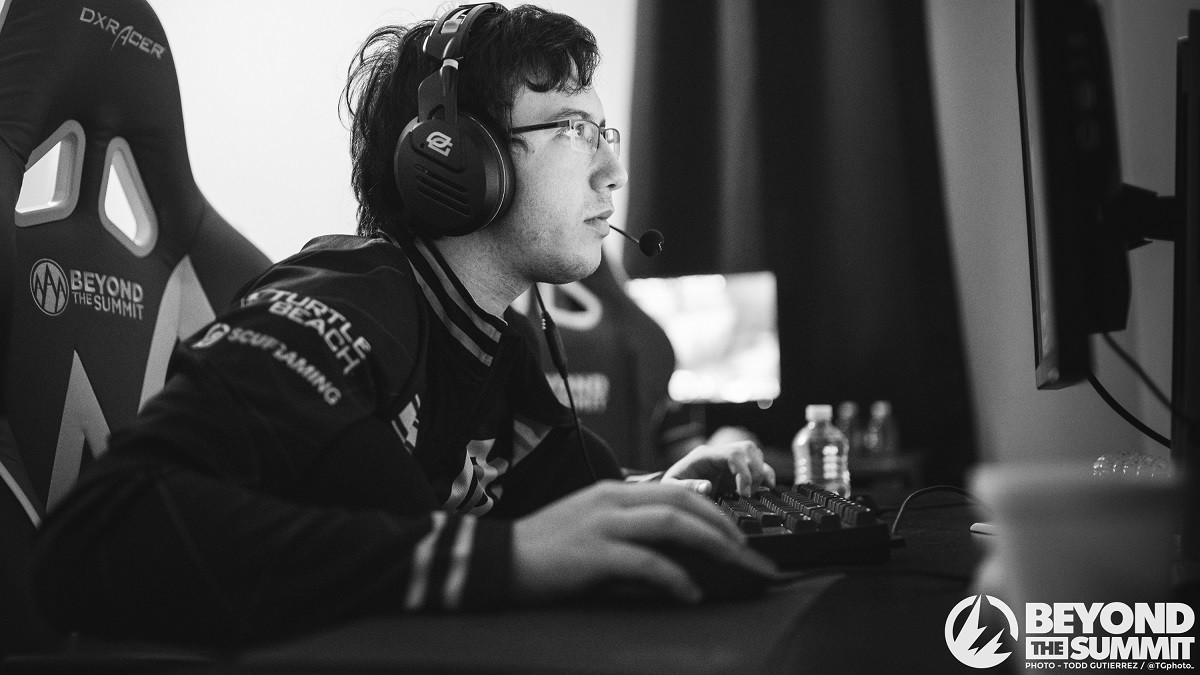 posted by Olucaron,
Ten matches, a few surprises, and a whole load of quality action — DOTA Summit 9 is now well under way and it didn't disappoint! Here’s how the first day unfolded…
ADVERTISING:

With no buybacks on @OpTicGaming during their defense, @FNATIC leads the Bo2 series 1-0. Game 2 is coming up next!

Fnatic and OpTic unable to be separated

The day started with the meeting of Fnatic and OpTic Gaming, and the Southeast Asian team did not disappoint — they allowed Abed 'Abed' Yusop to go with his ‘entertainment’ Meepo pick in both games.

He was dominant in the first game as it went to Fnatic, who were never behind in net worth. The second was won in similar circumstances by the North Americans, with Neta 'TheCoon- / 33' Shapira devastating on Phoenix, meaning the first match of the day ended 1-1.

After splitting both series, @FNATIC finishes the day 2-2. More #DotaSummit 9 matches ahead!

Let’s Do It no pushovers

Considered the weakest team in the event, Summer Cup qualifiers Let's Do It surprised everyone in picking up consecutive 1-1 results.

In their first, they went down to Fnatic, despite Jakub 'kacor' Kocjan picking up 13 kills and the Polish side ahead in net worth for all but the last two minutes of the match.

They bounced back in the second, Michał 'Nisha' Jankowski’s Lina proving godlike with a perfect 16-0-10 game. They took control of an even game around the fifteen-minute mark, never looking back as they wrapped up victory in half an hour.

Another 1-1 here at #DotaSummit 9 Group Stage! Are you satisfied with the tournament results so far? @EvilGeniuses will play @Team_VGJ .Storm next!


It was a similar story in their match with Evil Geniuses, with Sumail 'SumaiL' Syed Hassan and Artour 'Arteezy' Babaev showing up big on Shadow Fiend and Weaver respectively. 32 kills between the pair meant they wrapped up a dominant game to take the lead in the series.

But, as before, Nisha took control of the match to even things up. His Bloodseeker was just that, racking up 17 kills for just two deaths as LDI took the win to end the day with a very creditable 2-2.

The first 2-0 series in #DotaSummit 9 Group Stage! @EvilGeniuses currently takes the lead in standings with 3 points.

Evil Geniuses get their revenge

In the battle for North America between EG and VGJ.Storm, the result was perhaps not quite as expected, with EG looking unstoppable to take the day’s first 2-0.

It was sweet revenge for EG, having lost their last meeting with VGJ in The International 2018: North America Qualifiers, and meant that they finished the day atop the group with a 3-1 record.

It also meant first blood went to SumaiL in the battle of the brothers, getting one-up on his older sibling, Yawar 'YawaR' Hassan.

The South Americans feel the paiN

It was not a happy start to the tournament for paiN-Gaming, coming up against a VGJ side looking to bounce back from that EG loss.

With SumaiL, Gustav 's4' Magnusson and Andreas 'Cr1t-' Nielsen occupying the couch as guest casters, VGJ did just that. Despite a close opening, eventually the North Americans pulled away to seal the win, with YawaR enjoying a perfect-KDA game.

The second game was a much more one-sided affair, with Roman 'Resolut1on' Fominok enjoying a monster 16-0-12 game on Morphling to seal a 2-0 and redemption to end 2-2 for the day.


What was your highlight of Day 1? Were you surprised by any results?

Header image © @TGphoto / Beyond the Summit