Clutch Gamers or Execration — who will make it into the Grand Finals? 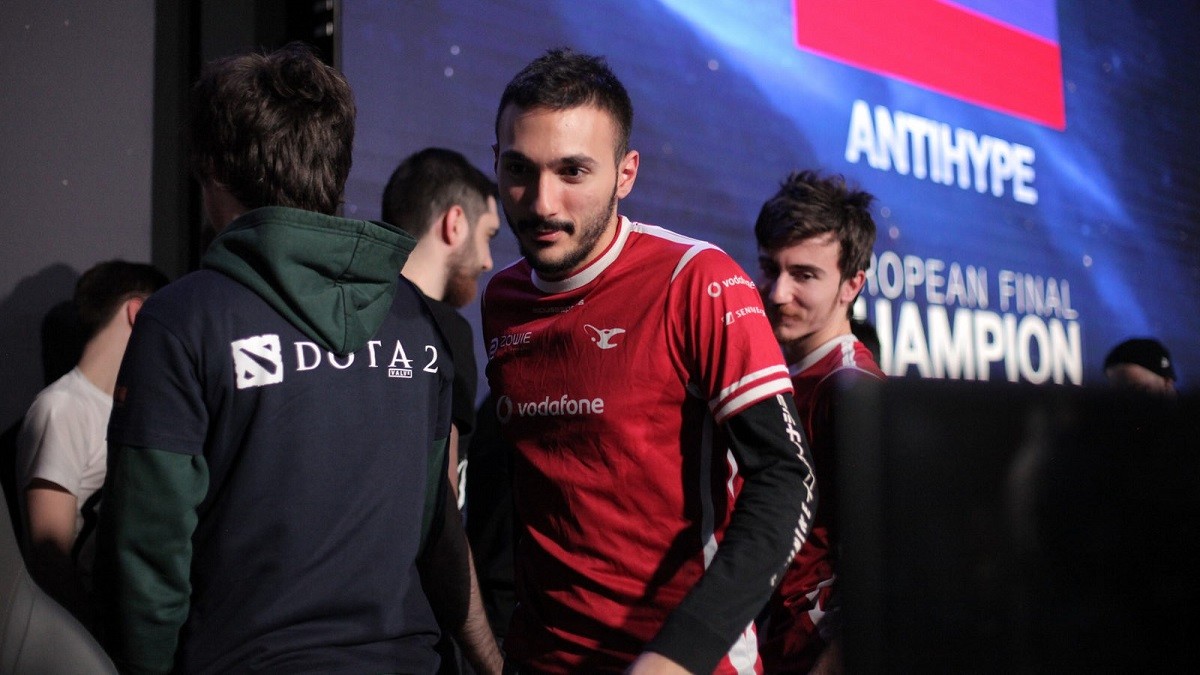 posted by Brasozial,
Only two games remain in the Asian division of joinDOTA League Season 13, with Execration facing Clutch Gamers to determine who will face Rex Regum Qeon.
ADVERTISING:
RRQ are on the brink of winning the 13th season of the joinDOTA League by getting their deserved revenge against Execration. In the Winners' Finals last season, the Filipino team kicked RRQ into the Lower Bracket, where the Indonesians couldn't recover and lost their second game against EVOS Esports to end up finishing third.

However, this season everything has gone way better for RRQ. First, two dominant 2:0 victories in Group B against Clutch Gamers and XctN were more than a good start. The Indonesians have already qualified for the Grand Finals, where they are now waiting for either CG or XctN — and RRQ are the clear favourites after beating both in the playoffs.


It's not the first time both teams have face each other this year: they'd already battled for the victory in the SEA qualifiers for four tournaments. One draw, one win for CG and two wins for Execration is the tally so far. Can Fernando 'Nando' Mendoza and his teammates seize the advantage and go to the Grand Finals, or will Clutch Gamers destroy Execration's hopes of a second jDL win in a row?

Only two more games are left to determine the best team in Asia in the jDL. The deciding match starts today at 3 p.m. CEST.

Meanwhile, the American playoffs have begun and today we get to see who will make it into the top three. The Peruvians of Gorillaz - Pride had a good regular season, leading to a group win and a 2:0 victory against the North American team of former compLexity Gaming player Michael 'MJW' Nguyen, Wolf.

The North Americans finished second last season, back when they were known as Carlton eSports Club. However, now they'll have to deal with the Lower Bracket, where they'll face Jsut a Squad. JaS lost in their previous game against Peruvian side Team South, which means in the Winners' Finals we'll see an all-Peruvian matchup, while one NA team will be eliminated in the Lower Bracket.