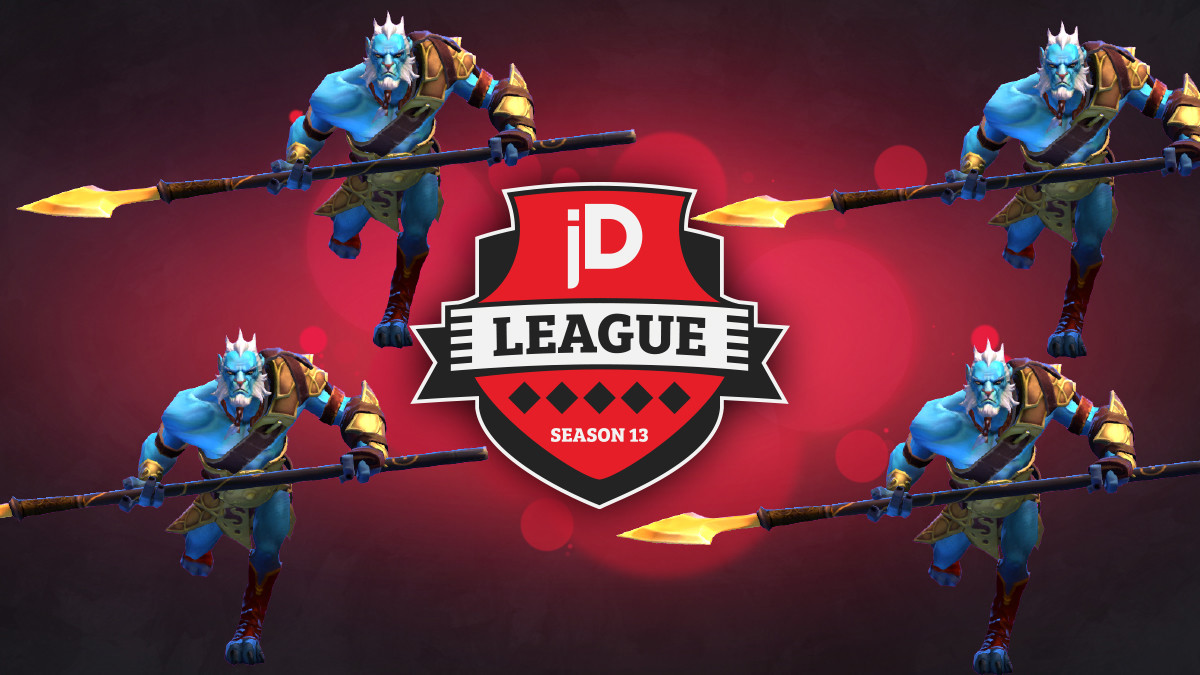 posted by Smyke,
Kim Villafuerte 'Gabbi / cb' Santos is the saviour of Clutch Gamers, who were close to a group stage exit in the joinDOTA League Season 13.
ADVERTISING:
The situation is crystal clear: it's the tiebreaker between EVOS Esports and Clutch Gamers. Whoever wins the BO1 match will procede to the playoffs and face off against Rex Regum Qeon.

Both teams are even until the 20th minute, but EVOS are seizing the advantage in the team fight — two players from Clutch Gamers are already dead, and Crystal Maiden is trying to flee from the fight. This is the direction in which we're heading with the Clip of the Week:

What a great turnover by Gabbi on Phantom Lancer! It was a 3-v-1 situation, with Dark Willow, Warlock and Beastmaster against him. He juked perfectly to turn the fight around against Warlock, who doesn't see any light and dies seconds later. Haris 'SkyLark' Zafiriou TPs in perfectly with Nature's Prophet to help Gabbi kill the Beastmaster.

However, Dark Willow attempts to prevent giving Gabbi his Rampage, but another nice juke helps Gabbi to survive and finish off Matthew 'Whitemon' Filemon — Rampage! What a great play by Gabbi.