TI's Finest: Who is the best Carry? 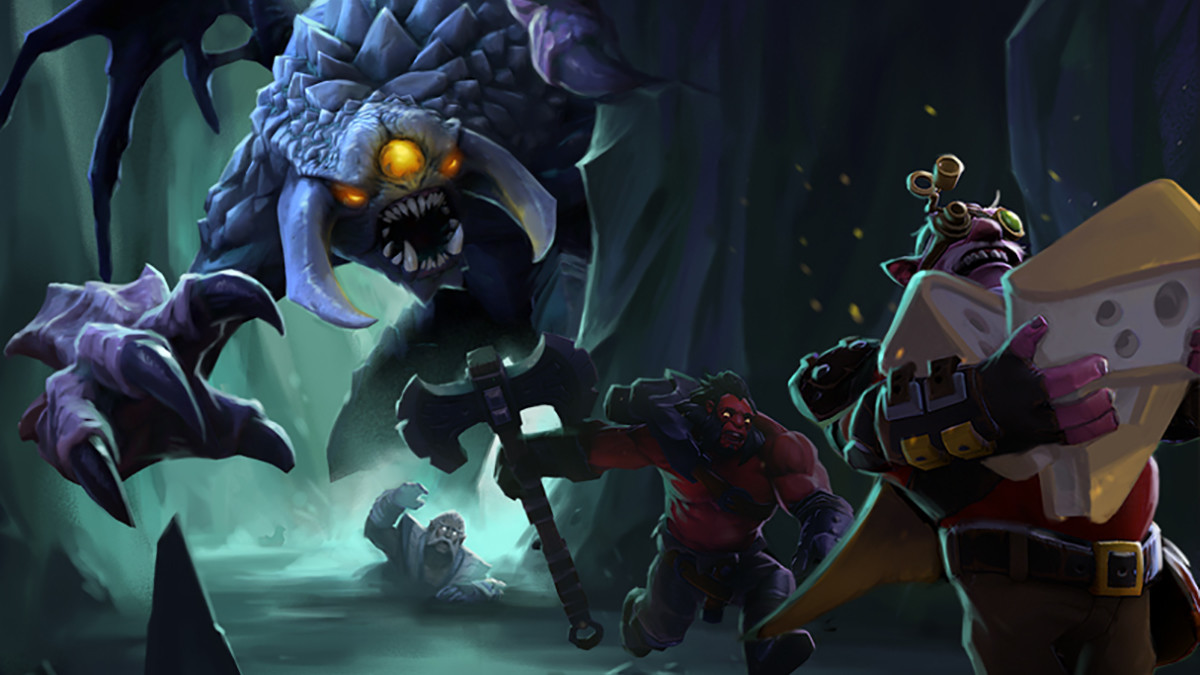 posted by joinDOTA Staff,
We at joinDOTA have an important mission before The International 2018 kicks off — we will use science and the joinDOTA community to determine which player is the best in each role. Combined, these five stars will form the strongest theorycrafted all-star team The International will ever see.
ADVERTISING:
Four roles have already been determined, which means only one more is missing: the hard carry position, which has evolved a lot in recent years. The old days of farming 24/7 are long gone.

Eighteen incredibly skilled position 1 players will attend the upcoming The International 2018 in Vancouver; 18 players who will have a huge impact on winning or losing.