Can Veggies save the human race? 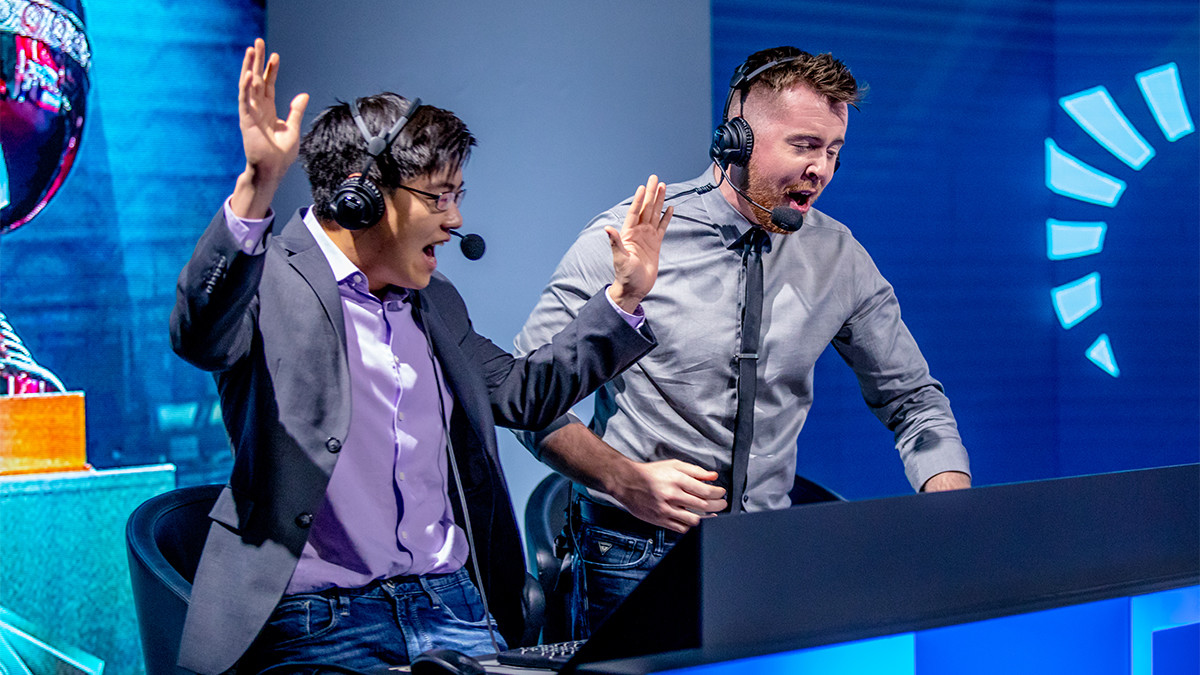 posted by Abelle,
Restrictions removed, the OpenAI Five bots are ready to take on the human race in another test of their Dota 2 playing supremacy. This time, a classic team of casters will stand in their way.
ADVERTISING:

We’ve removed the most significant restrictions on OpenAI Five’s gameplay — wards, Roshan, mirror match. We'll play 99.95th-percentile players on August 5th to see if we have any hope of beating top professionals by The International at end of August: https://t.co/kNOVWi87Hh

Alongside the showmatch announcement, the OpenAI team listed a number of restrictions which have been removed since their last announcement. A big one is the restriction to a mirror match between the same five heroes. It seems that OpenAI's hero pool has been greatly increased, since they're now capable of playing as or against 18 different heroes:

Unsurprisingly, Riki being back in the pool means that invisibilty is no longer restricted either. However, Illusions and summons are still a no-go. Since couriers count as units that must be microed, but the bots are obviously still unable to do so, the game still includes five unkillable couriers which cannot be used for anything besides direct item delivery.

A few items have also been knocked off the ban list - only Divine Rapier and Bottle remain restricted while Boots of Travel, Quelling Blade, Tome of Knowlege and more have been added back in.

But this time, to save humanity https://t.co/65ZdBPoNhT

The roster of humans tasked with saving humanity from the ever-growing bot threat isn't complete. A mysterious fifth team member has yet to be announced... Who do you think it will be? EternalEnvy certainly seems confident...