Misery to coach paiN at TI8 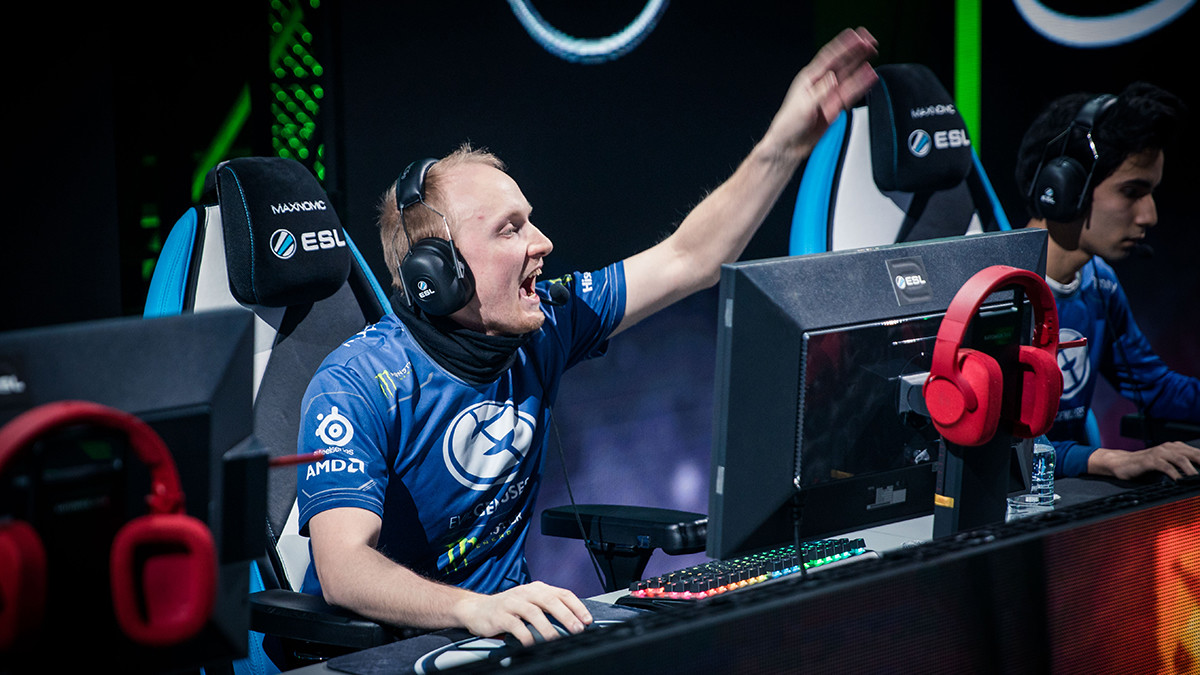 posted by Abelle,
paiN-Gaming just announced that they've aquired the services of a legendary coach. Rasmus 'MiSeRy' Fillipsen will be joining the Brazilian boys in their quest for the Aegis in Vancouver next month.

This will be the first time this season that paiN have played with a coach, but when you're setting your sights on TI you'll take all the help you can get. Misery has been a part of many teams over the last year and a half but none have been as a coach. However, his profiency as a captain and drafter is well-known. He will certainly have plenty to offer paiN at TI.

Misery's most recent team was Blinkpool, which was originally called Five Dogs when it formed. Misery put together the team after being kicked from Evil Geniuses in a late-season effort by the NA team to put together a satisfactory roster before the TI qualifiers. Five Dogs were quickly signed by Blinkpool for TI qualifiers, but failed to make it through regionals.

On the other hand, paiN Gaming handled TI qualifiers beautifully. Despite a roster change forcing them into opens, they came through the first open qualifier without any problems. In the regional, they tied with SG e-sports for first in the round robin and didn't lose a match in the playoffs to secure the sole South American spot at TI8.