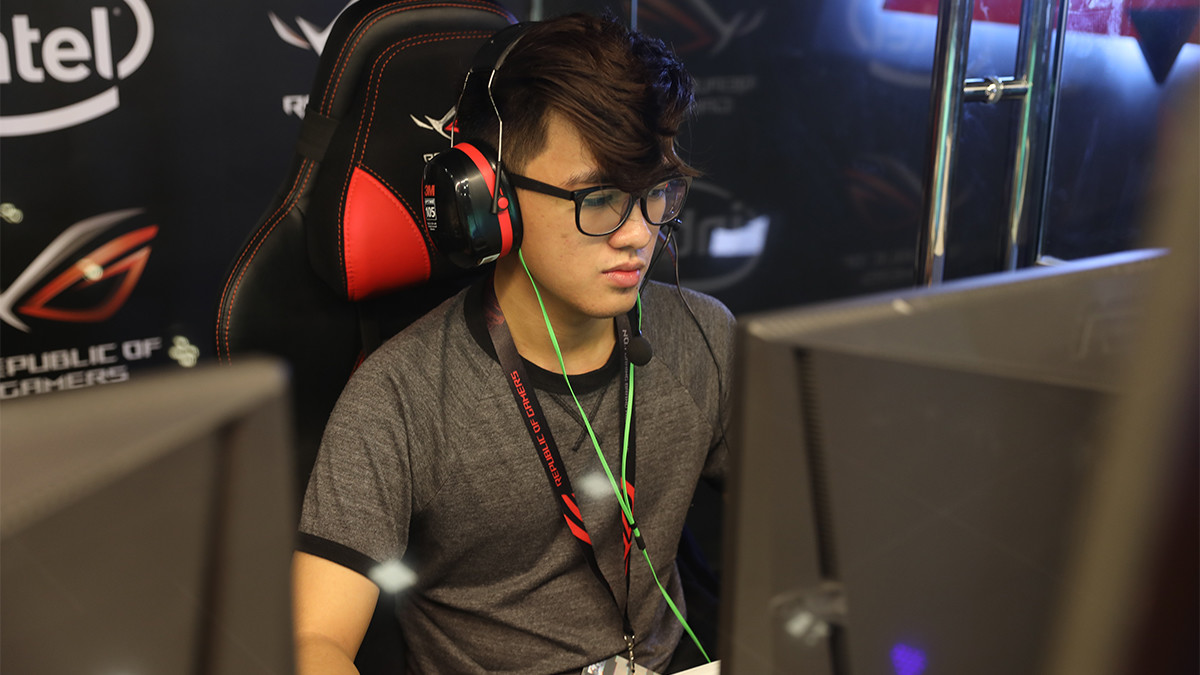 posted by Abelle,
Clutch Gamers have secured their spot in the playoffs thanks to a tiebreaker win against EVOS Esports — the final group stage game of the joinDOTA League Season 13 Premier Division for Asia.
ADVERTISING:
Clutch Gamers pulled out a mix of meta and unusual picks in their draft to mix things up. They opened with the very strong combination of Crystal Maiden and Phantom Lancer, then picked an Ursa which turned out to be their position 4 support. EVOS tried to pubstomp with a Slark and Tinker, but were on the back foot for most of the game.

Kim Villafuerte 'Gabbi / cb' Santos's Phantom Lancer had a great start to the game thanks to his lane against Warlock and Slark. With Ursa lurking in the shadows, EVOS' dual offlane had no chance to kill PL. He picked up his Treads, Diffusal and Manta all before the 20-minute mark — which was about the time that this happened.

That fight only served to further secure a lead that for Clutch Gamers that had already reached the 10k net worth mark at that point. It wasn't long before Clutch Gamers took another devastating fight near EVOS' base, forcing the GG call.

With this win, EVOS have missed their chance at playoffs but will remain in the Premier Division next season. Clutch Gamers have moved on to the playoff round, where they will compete with HighGround, Rex Regum Qeon and Execration for the Season 13 Asia championship.