DeMoN – "I gave up on everything I believed in" 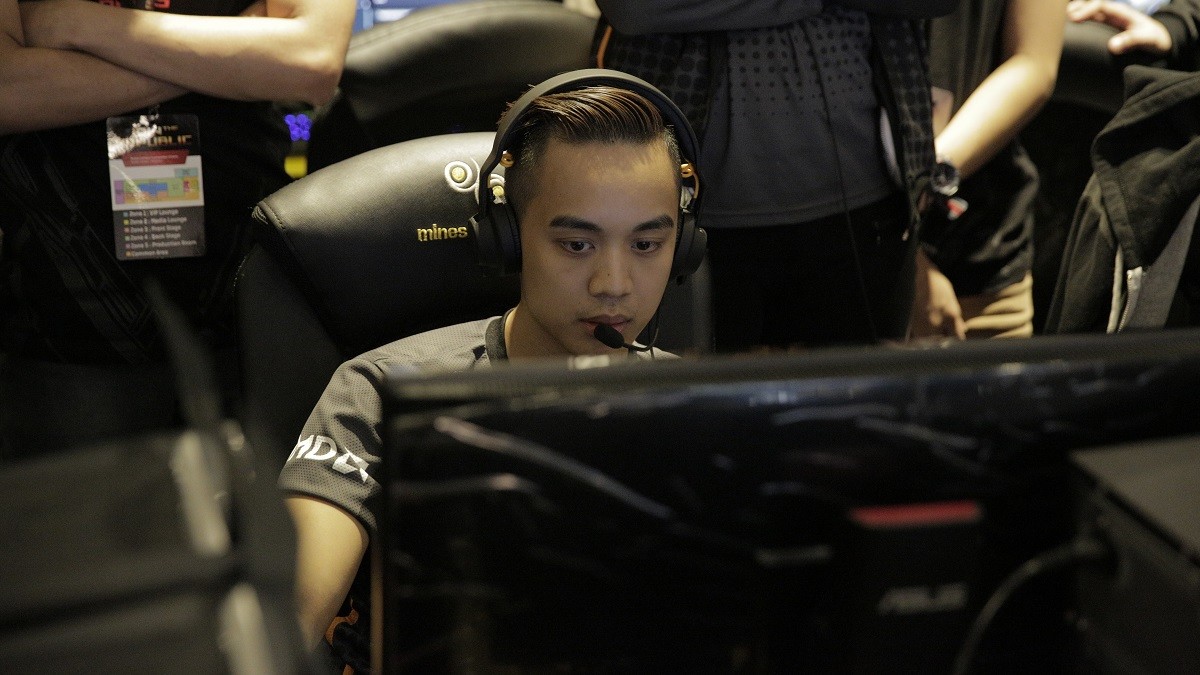 posted by Olucaron,
Veteran support player Jimmy 'DeMoN' Ho has revealed that his time in the Philippines with Team Admiral was far from a good experience. Threats from the team’s manager and ongoing abuse were supposedly ‘unbearable’ — could this have influenced his decision to retire from the game? With over a decade in the game, DeMoN is one of the most experienced players in Dota 2. In a storied career, he represented over 20 different teams all over the world, notably turning out for Meet Your Makers*, Evil Geniuses, TnC Gaming* and Team Liquid, attending TI 1, 2, 4 and 6 in the process. His adventures as both a main roster player and a stand-in led to him becoming known in the community as ‘The Mercenary.’


Too much to ask?

His attempt to make it back to the top of Dota 2 with Admiral ended badly, despite early promise. In a live stream discussion with his community, he revealed that a seemingly innocent request for some water during a tournament game led to an angry response from the team’s manager that left him shocked.

The squad were playing in the ANGGAME China vs SEA tournament, and the schedule was punishing. DeMoN revealed that the matches began at 12:30 PM, with practice beginning even earlier, and that they had to face three BO3 series before making the BO5 grand finals against Execration.

According to DeMoN, during the draft phase for Game 5 of that final and at something like 1:00 AM, he asked his manager for some water, addressing him with the polite honorific ‘Boss’. He apparently received a sarcastic reply — "sure, Boss — anything you want!" The team would go on to lose that game, and with it the final. 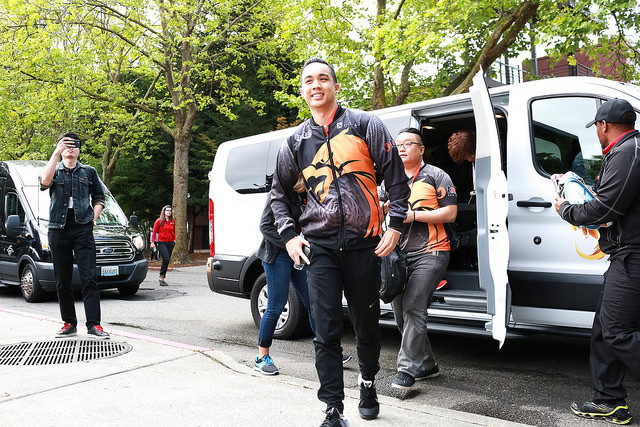 What happened next encapsulates the Admiral experience, according to DeMoN. The next day he said he received a message from the unnamed manager, ranting about how he was a respected figure in the Philippines and accusing DeMoN of treating him like a peasant. After talking about how he was a ‘boss’, the manager allegedly threatened to ‘slam’ DeMoN with a chair.

Jimmy also gave insight into conditions in the team house, saying that the living conditions were unbearable and that they only got worse over time. He gave anecdotes of management using their PCs, leaving peripherals greasy after eating food at the players’ desks and even changing settings to the detriment of being able to play the game effectively.

In an emotional end to the livestream discussion, DeMoN says that there was a lot more going on that left him feeling like he "had given up on everything he believed in." Ultimately these events led to DeMoN leaving the Admiral roster, despite feeling like they had a lot of potential. He particularly highlighted Kim Villafuerte 'Gabbi / cb' Santos as one for the future, stating his wish to see him on a Tier 1 team after the shuffle.

Sadly, however, we’ll no longer get to witness ‘Classic Jimmy’ in action on the battlefield as a pro.

Was DeMoN out of line with his request? What can be done to ensure player welfare in the professional Dota 2 scene?