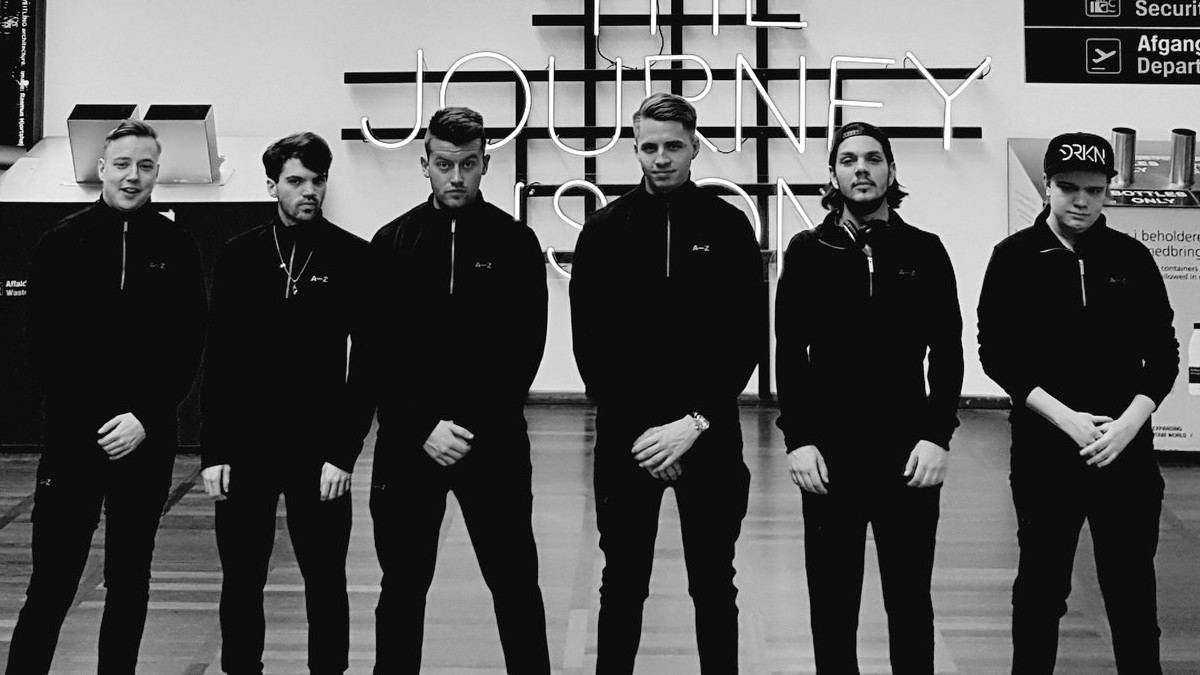 posted by Abelle,
The Final Tribe are getting an early start to the post-TI shuffle with a pre-TI roster change.
ADVERTISING:

Going into preparations for the upcoming season TFT have parted ways with Axel "Pablo" Källman. We want to thank @FollowPablo_ for his time in the tribe and wish him the best of luck going forward. pic.twitter.com/VfKRm57utN

Axel 'PABLO' Källman has been with The Final Tribe since January 2018, when he joined along with Pontus 'Frost' Frost. The team was one of the few to stick together for the roster lock.

They made it to three DPC events — GESC E-Series: Singapore, GESC E-Series: Bangkok and even the China Dota 2 Supermajor — but were unable to score any DPC points. During Pablo's time with The Final Tribe, their only first place finish besides qualifiers was in the joinDOTA League Season 12.

Pablo has been with a few notable teams over the past couple of years, including Alliance, COOKISS* and SFTe-sports*.

The Final Tribe have not announced any further roster changes or any new members so they currently have a four man roster. It is: