Can Clutch Gamers make it into the playoffs? 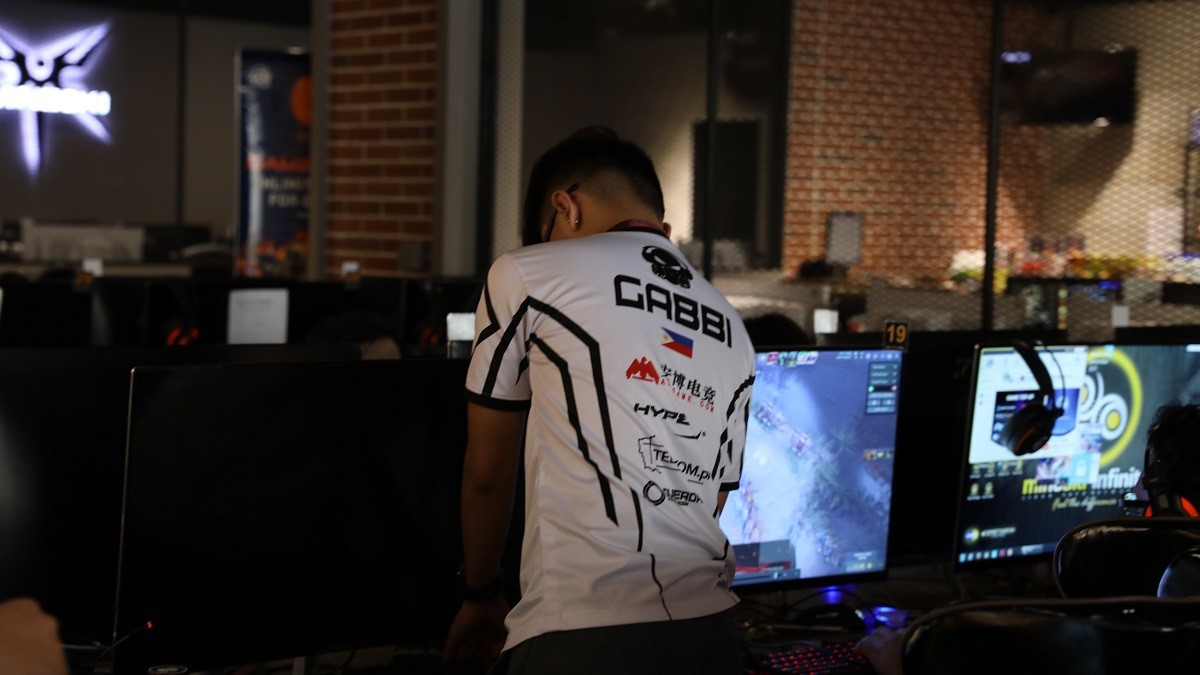 posted by Brasozial,
It’s the biggest surprise so far! TNC Tigers didn't qualify for the playoffs, after a 1-1 draw against Clutch Gamers ended their hopes. Now Kim Villafuerte 'Gabbi / cb' Santos and his teammates need to win one more game, otherwise their hopes will also be crushed.
ADVERTISING:
The Indonesians of EVOS Esports can breathe a little, at least for a day — thanks to the TNC Tigers, they can still make the joinDOTA League Season 13 playoffs.

TNC Tigers, the SEA team built around Theeban '1437 / Rose' Siva, no longer have the chance to win the trophy. In order to qualify, they needed a 2-0 victory in the final series against Clutch Gamers.

In fact, they were well on the way to succeeding : in Game One, TNC had the perfect draft for a good teamfight lineup combined with strong pushing potential. Clutch Gamers, around former Mousesports* player Haris 'SkyLark' Zafiriou, just didn't know how to handle it.

Everything collapsed for TNC in Game Two. Clutch Gamers capitalized on their advantage perfectly to win the game in around half an hour, the series ending in a draw. This means that we get another tiebreaker in the jDL, after Helsinki REDS faced off against BackPacks in the European tiebreaker.


EVOS or CG - who will make it to the playoffs?

Tomorrow, at 2 p.m. CEST, the final game of the Asian group stage starts. Both teams have already faced each other once before this season, that match ending in a 1-1 draw. In this best-of-one we will finally discover which team deserves a spot in the playoffs.