jDL's Clip of the week: 'He's faster than god!' 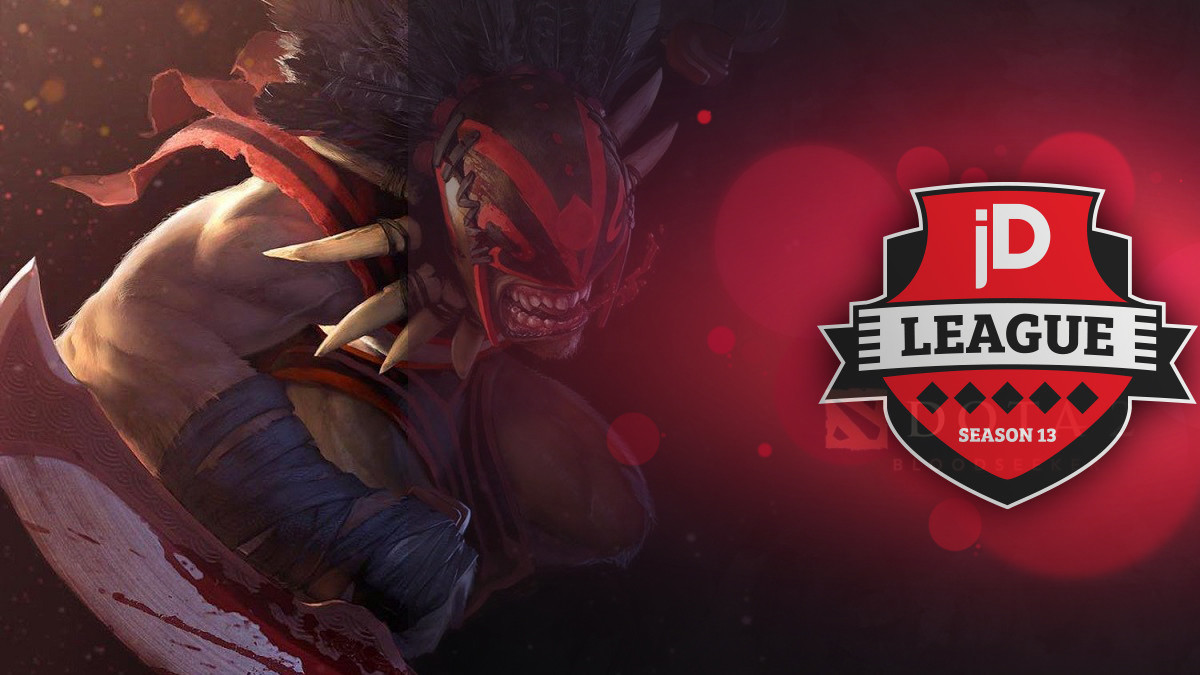 posted by Brasozial,
As the group stages of joinDOTA League Asia Season 13 have come to an end, we're looking back at one interesting highlight from last week: A miracle escape by Bloodseeker keeps EVOS dreams alive.
ADVERTISING:
EVOS Esports and HighGround could be the biggest surprise of the Asia division, since they managed to place in front of both Clutch Gamers and TNC Tigers, who were considered the favourites of Group A.

HighGround is already set for the playoffs. TNC and CG will face each other in the last game. If neither of the favourites manages to win, EVOS Esports will be the second team to make it to the playoffs.

One reason for EVOS' good season is their hard carry Bruce 'ilLogic' Ervandi. In the game against Veteran Gaming from Myanmar, EVOS had already won game one. In the next game, they had a strong lead with 16k gold advantage. The only chance for Veteran to turn the game around was to kill the Bloodseeker.

This very fight against ilLogic is our Clip of the week, submitted by Twitch user perixe.

BKB and Euls helped Bloodseeker to stay alive against Jakiro's ult. With 100 HP left, he ran of the fight and was able to get enough Lifesteal to get to safety. After this miracle escape, EVOS killed every member of Veteran and ended game two in convincing fashion.

But the insane games are not the only highlight that jDL produced this week: a new feature was introduced - instant replay.

From now on, our casters will be able to show you the greatest replays while the game is happening. Don't be afraid, you won't be missing any live action.