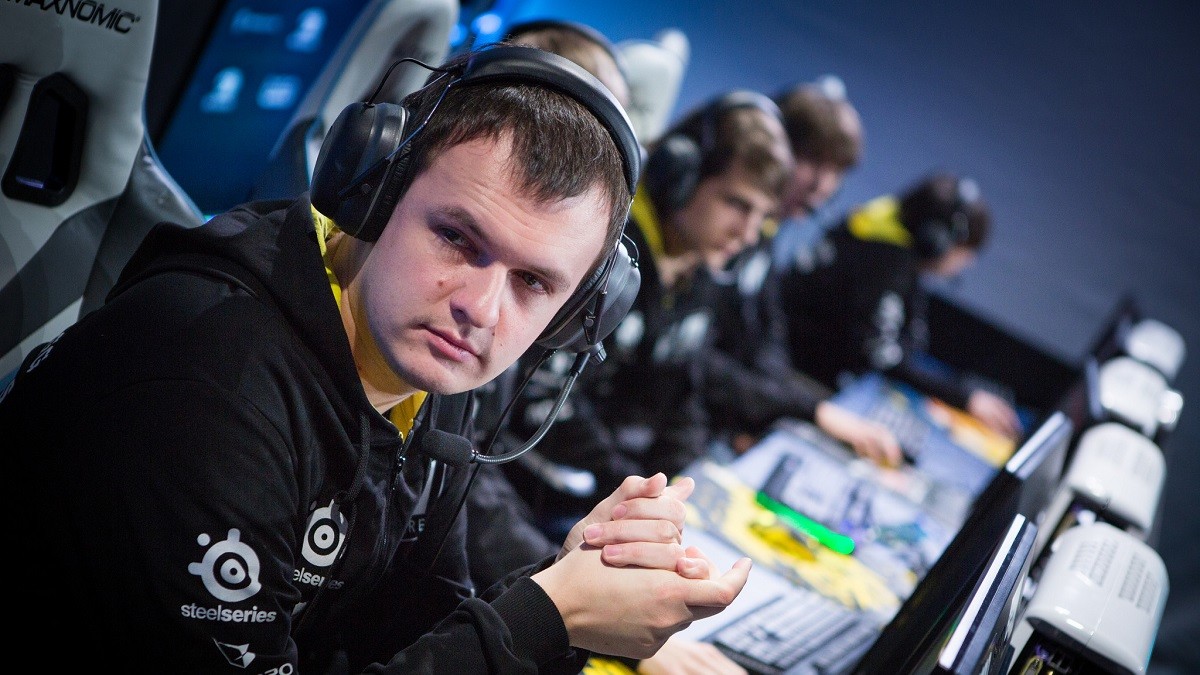 posted by Brasozial,
Yesterday we got the full list of teams competing at DOTA Summit 9. Now we have the talent list as well - the last event before The International 2018 is good to go!
ADVERTISING:

This summer is gonna be HOT! Here are the talent joining us in sunny California for #DotaSummit 9 from July 25-29! pic.twitter.com/oteTdLljhT

Neither David 'Godz' Parker nor LD will join the casters at their ninth edition of The Summit. However, the Ukrainian duo Vitalii 'V1lat' Volochai and Alexander 'XBOCT' Dashkevich will travel to Los Angeles and join the others on the very famous couch.

Asked by a user, LD suprised with the answer that the Ukrainian casters won't be involved in the Russian language stream, but will join the English stream instead. V1lat is probably the most famous caster among the CIS talents for Western fans. While he was part of RuHub for the last few years, he launched his new studio Maincast this year. Alexander 'XBOCT' Dashkevich on the other hand was part of the successful Natus Vincere squad that won TI1 and reached the Grand Finals of the following two.

After his active career, he started coaching for Na'Vi and joins the panel as an analyst for special occasions. This will be his first casting job in English with his duo partner v1lat. They'll join the other casters from 25th to 29th of July for the ninth edition of Summit 9.