TI's Finest: Who is the best Offlaner? 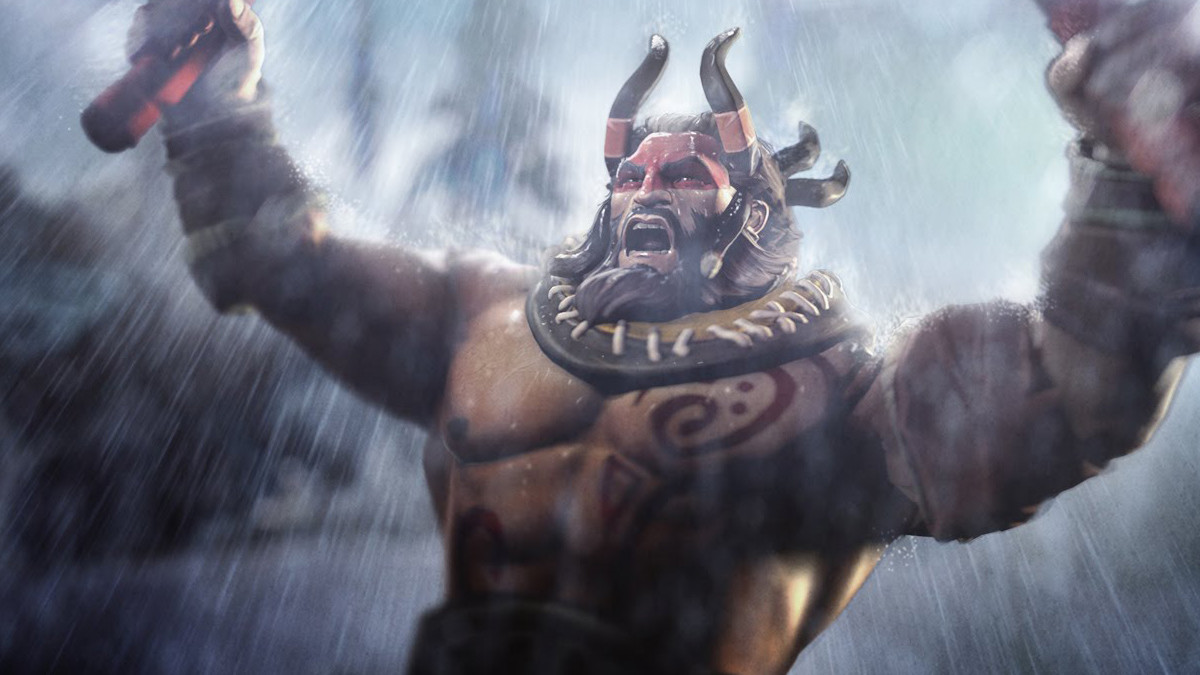 posted by joinDOTA Staff,
joinDOTA has an important mission before The International 2018. We will use science and the joinDOTA community to determine which player is the best in each role. Combined, these five stars will form the strongest theorycrafted all-star team The International will ever see.
ADVERTISING:
We move from the supports to the core roles with our third vote - the offlane! This role isn't necessarily restricted to the short lane, but they're most often sent to lane alone to fend for themselves. A few of the common themes of popular offlane heroes today are the ability to split-push, escape ganks or initiate team fights. Some of the best cover more than one of these boxes. For instance, Beastmaster's Roar is great for initiation and his menagerie of Boar and random neutral creeps are great for pushing.

Which of the skilled offlaners will earn your vote? Only three are TI winners but, of the three, only one has had consistently strong results this year. If the trend of having no two-time TI winners holds for another year, none of those three will turn out to be the star we're looking for anyway. Consider carefully, and choose!