Clutch Gamers vs. TNC Tigers - who will reach the jDL playoffs? 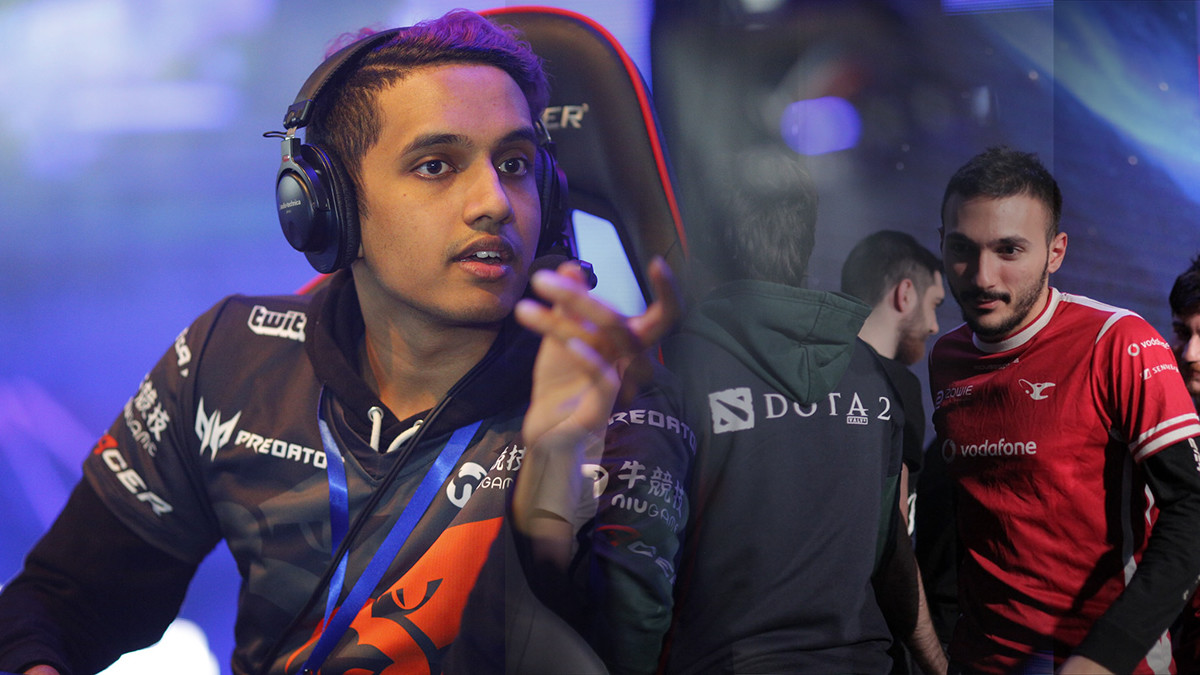 posted by Brasozial,
TNC Tigers meets Clutch Gamers in the last match of joinDOTA League Season 13 Asia - both teams want a playoff spot. But first of all we have a tiebreaker in Europe, to decide who will face Alliance.
ADVERTISING:
Alliance are the best in Group B, while Niklas 'Wagamama' Högström's team was able to reach second place.

In Group B, BackPacks jumped from third place to second due to a defwin against Sqreen's Squad. This means that Team Singularity won't be able to make another playoff run, since they ended their season in third place.

Although all playoff teams are set, we don't know who will face Alliance in the Upper Bracket Semifinals. BackPacks and Helsinki REDS are tied with two wins and one loss.

The Finnish squad with a small advantage

Both teams faced each other two times in the jDL already and both times the Helsinki REDS had a slight advantage in the games, bringing them four victories so far. The only time BackPacks were able to surpass the Finnish squad was in PDCup Europe #26, where they took a 2:0 victory.

Tonight the European mix will try to surpass hREDS a second time to even up the score against the Finnish squad.

TNC Tiger against Clutch Gamers in the last battle

While the European teams for the playoffs are already set, Asia still has some decisions ahead: HighGround and Clutch Gamers with Haris 'SkyLark' Zafiriou are leading Group A currently, but EVOS Esports can still surpass them.

The Indonesian squad of EVOS still has two games: Tomorrow they'll face Veteran Gaming and the day after they play against Highground. If they're able to win both games, they'll be through to the playoffs as the first place Group A team.

Only Clutch Gamers, led by Vladimir 'Yol' Basov, is able to steal the throne in Group A. But for that they have to defeat TNC Tigers with Theeban '1437 / Rose' Siva, who are still hoping for the playoffs as well.

Both teams need the win in the last game - on Saturday we'll know the final placements for the teams in Asia.