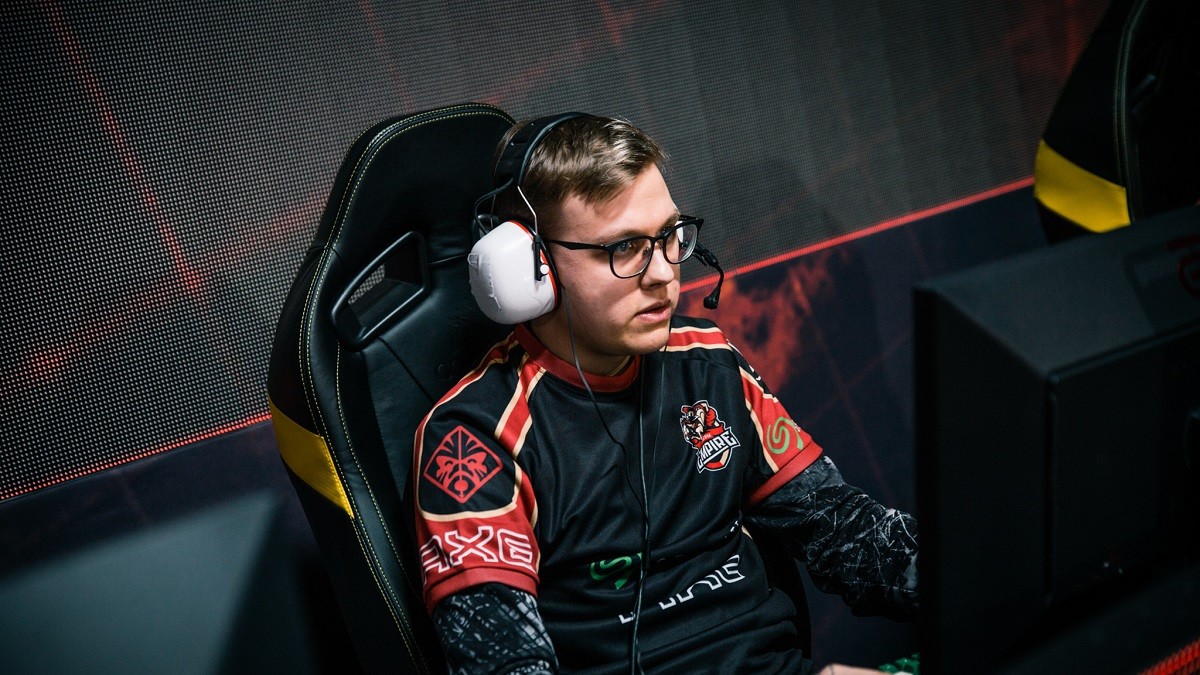 posted by Brasozial,
Disappointing results in the TI8 Qualifier mean that change is the outcome — Rostislav 'fn / Recovery' Lozovoi is the second player to leave Team Empire, after Andrey 'Ghostik' Kadyk.
ADVERTISING:

fn leaves Team Empire. Best of luck on the other side of barricades.

Rostislav 'fn / Recovery' Lozovoi was part of Team Empire for one-and-a-half years, joining Empire in January 2017. In that time the team were able not just to qualify for The International 2017, but reach 7th-8th place under the leadership of stand-in Roman 'Resolut1on' Fominok in the hard carry position.

By beating Evil Geniuses 2:0 in the Lower Bracket, the CIS team caused one of the biggest upsets in the tournament. Their run ended against future TI8 champions Team Liquid.

No DPC points and no TI

Afterwards, Reso left to join OG and Team Empire were not able to keep up their performances. They didn't win a single DPC point in the Dota 2 Pro Circuit. Their biggest success was a win at ROG Masters 2017, where they beat OpTic Gaming.

Disappointing results were to follow in the TI qualifier — Empire managed to earn a slot for the Main Qualifier but only won two games in the group, signalling the end for their TI hopes.

He is already the second player to depart in search of new opportunities, leaving behind captain Yaroslav 'Miposhka' Naidenov. The Russian position 5 player will now try to rebuild the Empire roster.

Alongside him are the newest additions to the squad, Aibek 'Naive- / TA2000' Tokayev and Evgeny 'Chuvash' Makarov, who remain part of the roster for the moment.

Who do you think would fit into Team Empire's lineup?