Espada looking to build on their success with a Summit spot 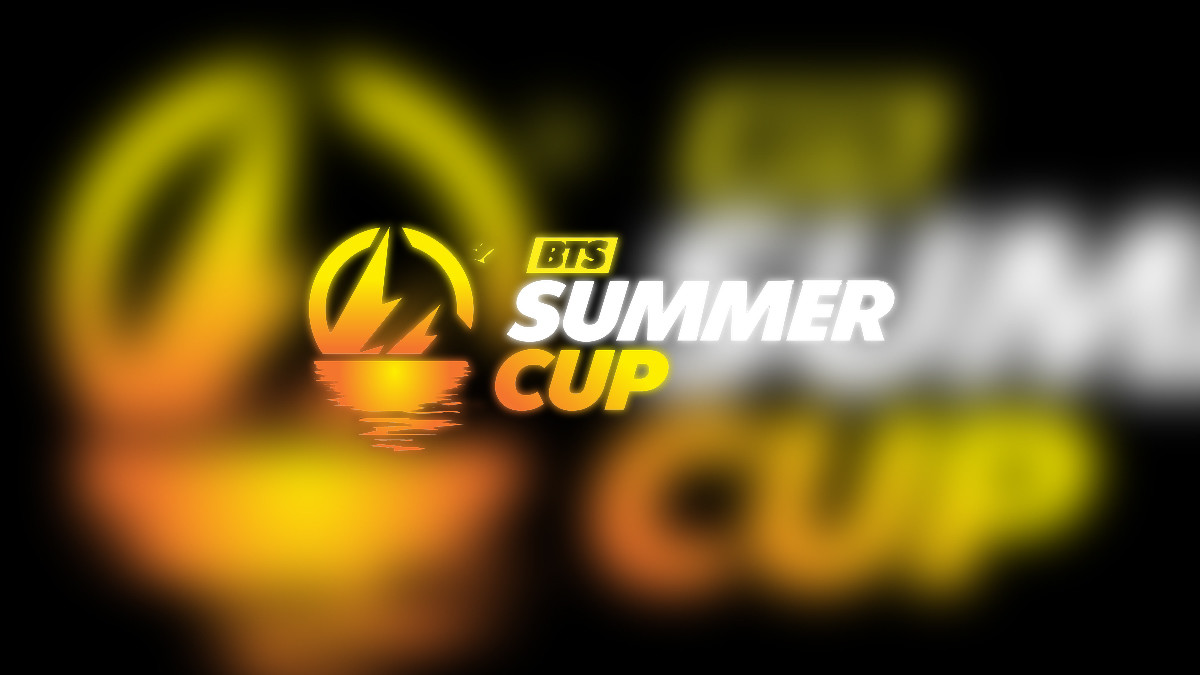 posted by Abelle,
Group B of the BTS Summer Cup kicks off this afternoon. Four teams from Europe and CIS will be vying for two spots in the playoffs and a shot for a spot at DOTA Summit 9 later this month.

Espada were an unknown team consisting of a few known CIS players coming into the TI8 CIS open qualifier, but by the end they had gained a reputation. They came tantalizingly close to qualifying for the main event, but lost to Winstrike in the Grand Final.

That qualifier record makes them the favourites in this group, although Poland's ex-Kinguin, ex-Penta and The Final Tribe could all put up a good fight.

Today's matches will comprise the upper bracket of this group stage. The two winners of the opening matches today will face off. Tomorrow, both Group A and Group B will wrap up and the four teams through to the playoff round will be determined.

Yesterday's Group A matches saw both Danil 'Dendi' Ishutin and Aleksey 'Solo' Berezin standing in for Vega Squadron, but neither CIS superstar could bag Vega a win.

Not in the tournament any more 😂