TI's Finest: Who is the best Position 5 Support? 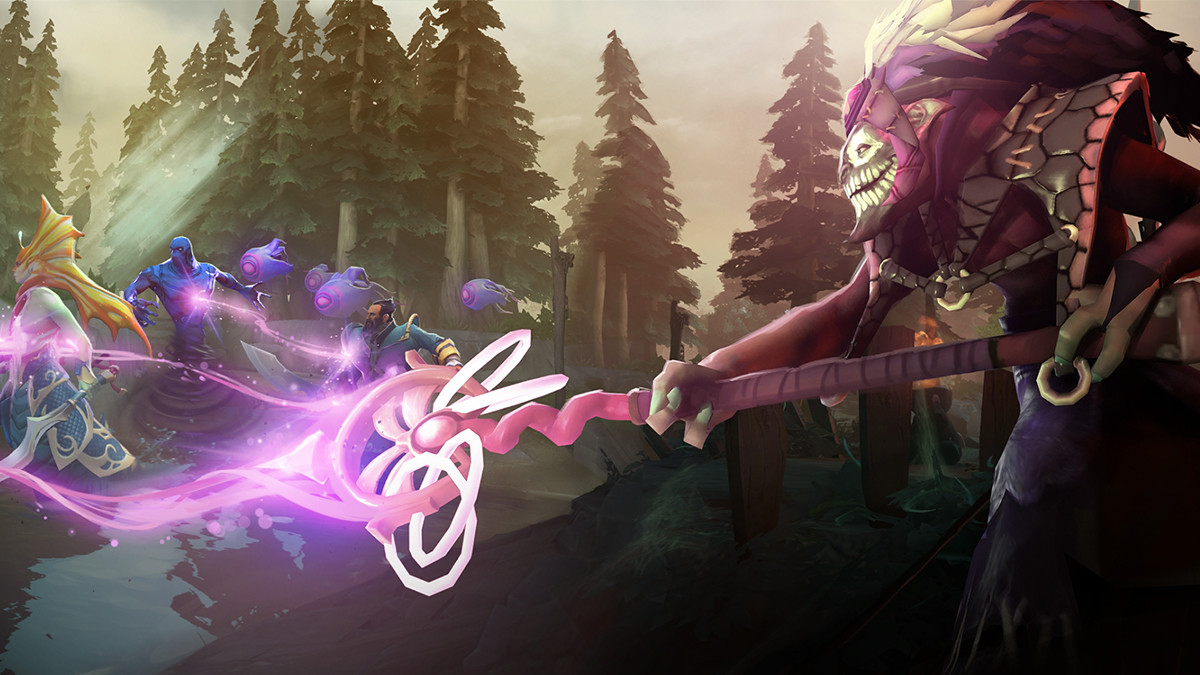 posted by joinDOTA Staff,
joinDOTA has an important mission before The International 2018. We will use science and the joinDOTA community to determine which player is the best in each role. Combined, these five stars will form the strongest theorycrafted all-star team The International will ever see.
ADVERTISING:
Position five, sometimes known as "hard" support, is a thankless role. They're likely the one with the least gold, the fewest items and the most tenuous hold on life. They need to be there for their team, but must be very careful not to get picked off. They buy most of the wards, tank ganks and often have an incredible impact with very few resources.

It's no surprise that this list contains four TI champions (Kuro S. 'KuroKy' Takhasomi, Clement 'Puppey' Ivanov, Zeng 'Faith' Hongda and Peter 'ppd' Dager) and three of the four players to have attended every single TI - KuroKy, Puppey and Leong 'DDC' Fatmeng. What we want to know from you is which one shines the brightest? It's going to be a tough choice, consider your options carefully.