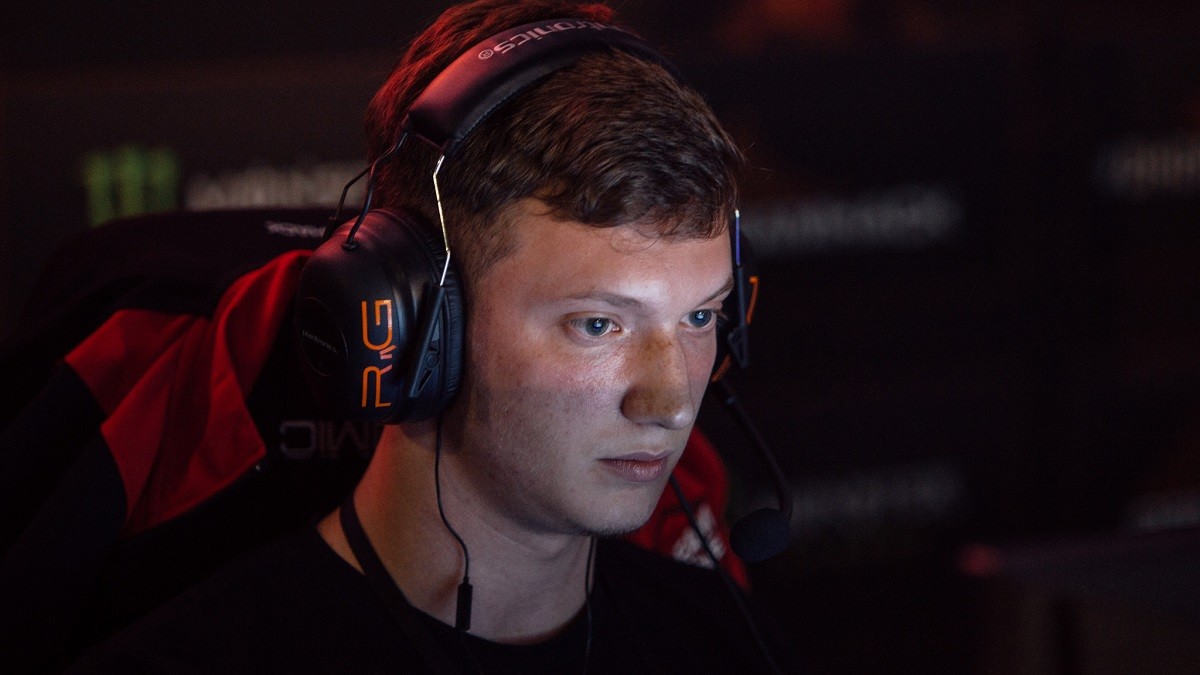 posted by Brasozial,
In the newest edition of joinDOTA Time Walk, we look back exactly four years to the Grand Finals of Starseries VI, when Roman 'Resolut1on' Fominok tried to stop Alliance.
ADVERTISING:

The Ukrainian youngster against the legends

Reso is one of the best players on a carry position in the world. The Ukrainian player has reached second place in The International 2016 and was able to gain a slot with VGJ.Storm for TI.

Today we'll concentrate on a game where Reso was still a teenager, part of iCCup*. At the time, he was playing with Andrey 'alwayswannafly' Bondarenko, who will be attending TI8 as the position 5 player of Winstrike.

s4 won the midlane against Reso

Although ICCup finished seventh place in League Play, the playoffs were much more successful for the squad. After a 0:2 loss against Virtus.pro - back then with Ilya 'Illidan Stormrage' Pivtsaev and Sergey 'Ars-Art' Revin - Reso and Co. were able to start a lower bracket run which ended in the Grand Finals.

ICCup had very few chances against Alliance: the Swedes had one default win, because they came from the upper bracket and won the both following games. This was Alliance's last LAN victory before they ended as TI3 champions.