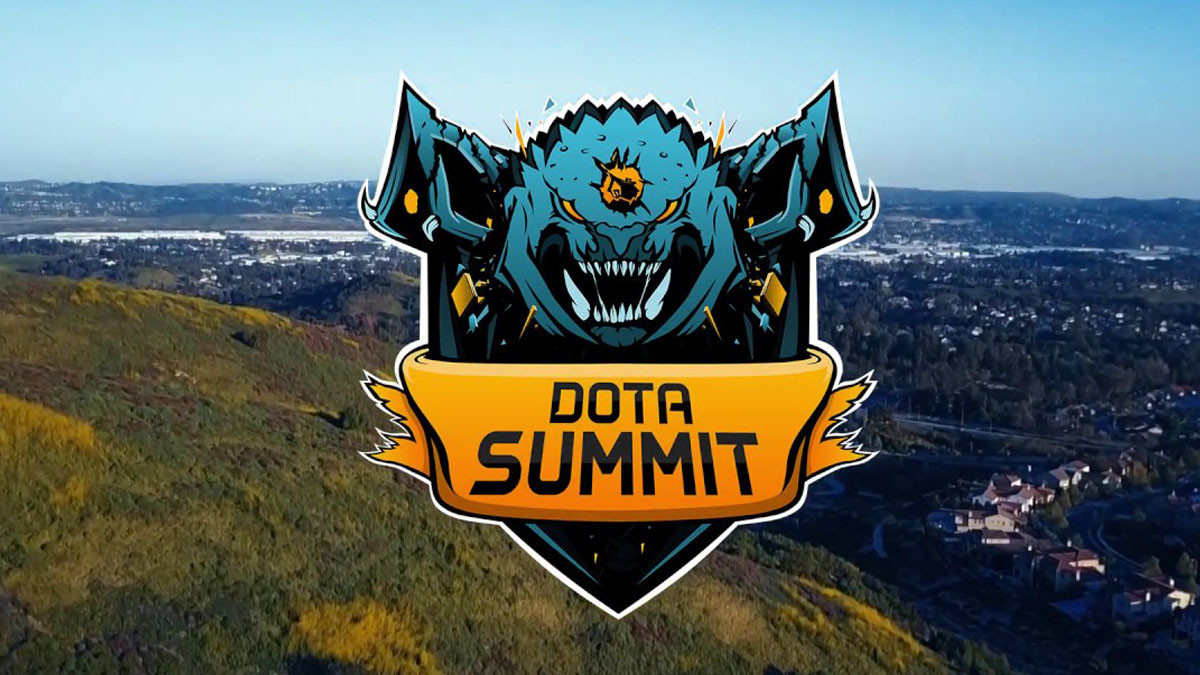 posted by Malystryx.GDS,
The DPC may be over but there is still Dota 2 action to sink your teeth into, including a brand new Dota Summit!
ADVERTISING:

Keep up with WagaMama and Dendi in Summit 9 Qualifiers

It may seem like the Dota 2 world is dead for the next month but that is not strictly true. BTS announced Dota Summit 9 in May, and the LAN will take place later this month. BTS had decided to not share all the details of the tournament publically, but we do know that Phase 1 is already ongoing, the EU Regionals. As the Summit 9 is not a DPC event it is not required to have Regionals for all six regions, and the EU Regionals feature teams from both EU and CIS.

Vega thus far have been competing with a very interesting stand-in, Danil 'Dendi' Ishutin. Although new Russian studio MainCast did highlight the fact Dendi is competing for a team other than Na'Vi, Dendi replied on Twitter downplaying the significance, stating he has stood in for teams before in the past as well.

Vega lost their opening round match 2-1 to Gang Squad, a relatively new team feature ex-Na'Vi player Roman 'rmN' Paley. Dendi played in both of Vega Squadron's opening matches in the Dota Summit 9 EU Regionals over 2 days, making it highly possible he will compete for Vega for the entirety of the qualifiers.

Niklas 'Wagamama' Högström's LoTV is cruising in the Regionals and have already reached the UB Final where they will play Gang Squad. You can follow the matches over the next few days!

Last but not least in this week's survival guide is the joinDOTA League #13! We're getting super close to the playoff stage, and this week and next will be the final groupstage matches. Coming up later this week we have three matches all from the Premier Division in Europe. MEGA-LADA have got two chances to get some points on the board in group B with their games against LeftOneTV and Burden United, while BackPacks can top group A with a win over Sqreen's Squad.

You can learn more about the joinDOTA League and have a look at the various regions and divisions here.