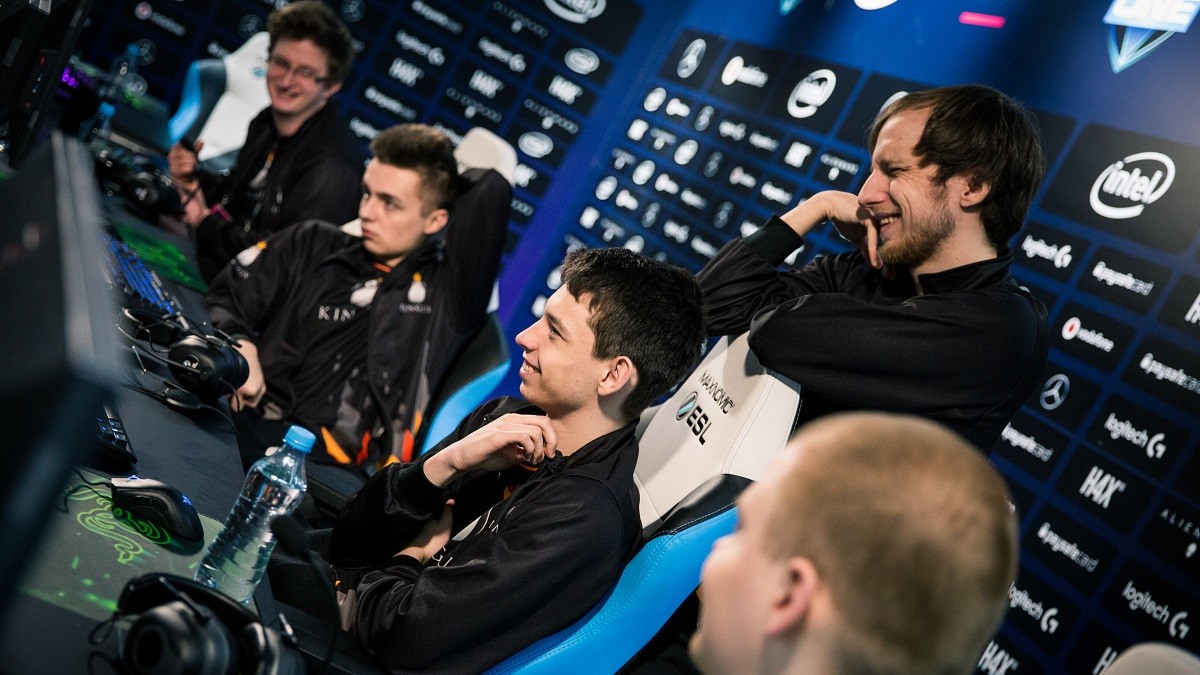 posted by Brasozial,
After the end of the very first Dota 2 Pro Circuit, the first teams started to disband - as usual for the time before the International. One of those teams is the Polish hope which wanted to write history at ESL One Katowice 2018.
ADVERTISING:

On this day we are parting ways with our Dota 2 division. We would like to thank all of our players and wish them everything best! We really hope that it is just the beginning of your esports careers, good luck!

Team Kinguin decided to part ways with their Polish roster. On top of that, they won't commit to a new Dota 2 lineup for the next season. The Polish squad earned merely 90 points by reaching the semi finals at DOTA Summit 8 during the whole season.

TI qualification was so close

They also attended the ESL One Katowice 2018 where they wanted to play in front of their home crowd - to bring some Dota 2 hype into the famous Spodek Arena. In the end, they fell short and were not able to surpass Evil Geniuses in Group B of the tournament.

As one of four teams that were invited to the European Regional Qualifier, they succeeded in making it out of the groupstage.

There, the Poles lost against OG and then they weren't able to take a game off Blinkpool - Team Kinguin's road to TI ended in the playoffs of the European Regional Qualifier.