Who can win a second TI title? 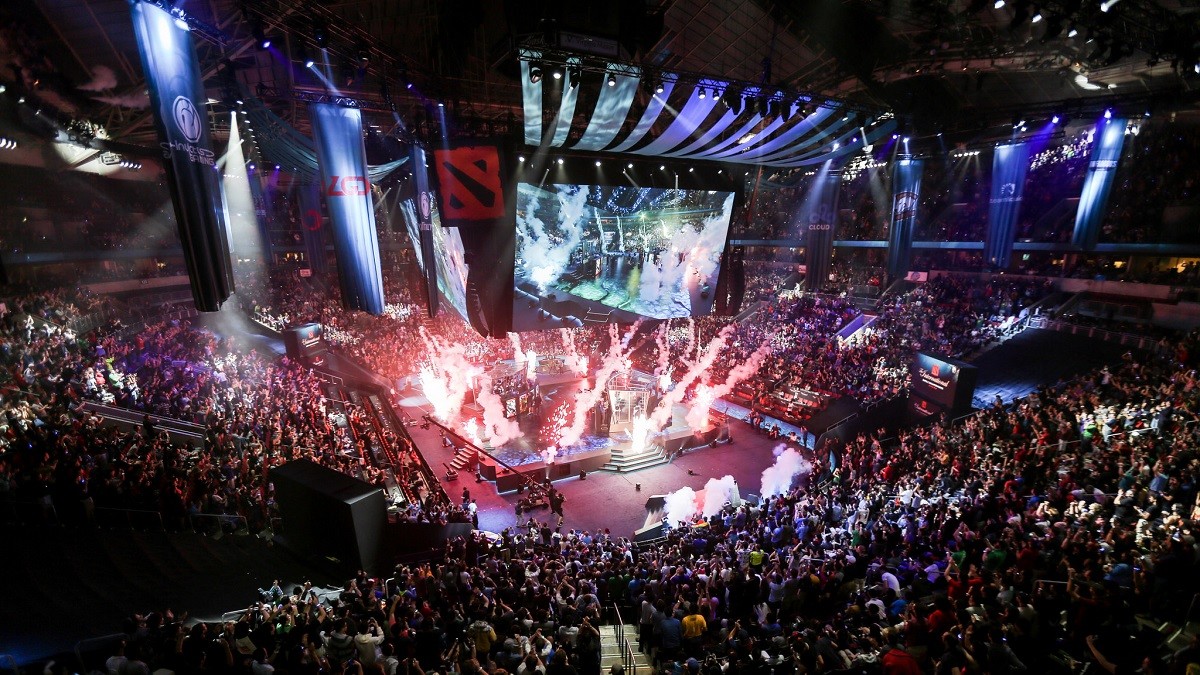 posted by Brasozial,
Eleven players have the chance to do what nobody has done before — win a second TI. Team Liquid is the only complete team who can directly defend their title.
ADVERTISING:

Team Liquid can defend their title

Liquid have climbed a mountain only six teams have conquered before. The Aegis and the accolades now belong to them. #TI7 pic.twitter.com/XxLuPALpe8

2017 was the year of Kuro S. 'KuroKy' Takhasomi — after six attempts, he finally succeeded in lifting the trophy in Seattle, winning TI7 with Team Liquid.

Since Natus Vincere, no team has been able to maintain strong performances after winning a TI. The CIS squad is the only team to reach back-to-back Grand Finals. Team Liquid didn't change a single player after TI7, but could still keep up the pace — along with Virtus.pro and PSG.LGD, they are one of the heavy favourites to win the title in Vancouver. This would make them the first team not just to win a second TI, but also defend their title.

Puppey's and Faith's next attempt

Alongside all five Team Liquid players, there are five more who can win a second TI — Clement 'Puppey' Ivanov won The International 2011 with Na'Vi and is now one of the favourites with Team Secret. He has made it to the Grand Finals twice since with the same org.

Newbee fall one series short of claiming the Aegis. Though disappointed, they can hold their heads high as they end #TI7 in 2nd place. pic.twitter.com/uLoPkux6Oi

Zeng 'Faith' Hongda has also come close to winning his second trophy. After winning TI2 with Invictus Gaming, he fell short last year in the Grand Finals against Liquid. 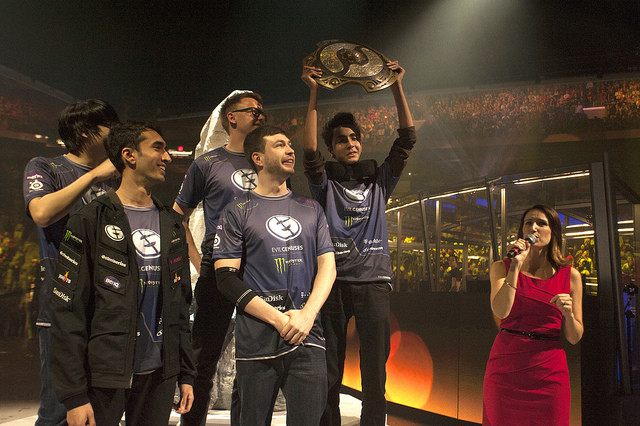 In 2015 they won the trophy with Evil Geniuses, and now they want to win it despite being separated from each other. ppd is the captain of OpTic Gaming, while SumaiL still aims to bring home EG's second title.

Universe, on the other hand, is playing alongside Jacky 'EternaLEnVy' Mao at Fnatic — one of the dark horses of the tournament.

Gustav 's4' Magnusson, another EG member, will try to help SumaiL to bring the second trophy to EG. As a member of the legendary The Alliance squad he knows, what it's like to lift the trophy. At TI3 he won the tournament.

Who do you think can win their second TI?