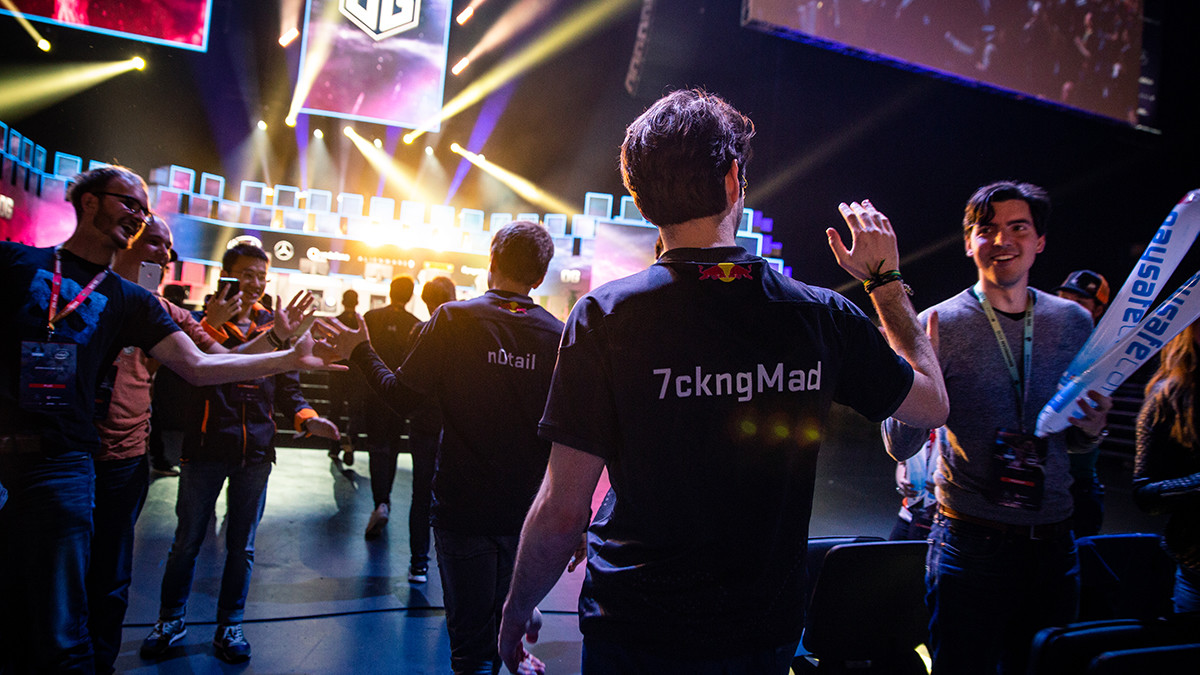 posted by Abelle,
Despite losing three of their players over the course of the last few months, OG have made it to The International 2018 as the sole EU team to qualify through regionals.
ADVERTISING:

The road was long, challenging and required a lot of sacrifices.

But OGs, we're coming to #TI8 - among the very best. #DreamOG pic.twitter.com/QgIRz6shGP

OG have had one of the toughest years yet for the organization since it first appeared in 2015. They had a decent start to the year, but were slow to rack up any DPC points. Things looked dire when they dropped Roman 'Resolut1on' Fominok, but they continued forward with coach Sebastien '7ckngMad' Debs taking an active role on the squad.

Things looked even worse when Gustav 's4' Magnusson and Tal 'Fly' Aizik moved to Evil Geniuses. Still, OG prevailed and put together a roster in time for TI8 open qualifiers.

They breezed through the first open qualifier and crushed regional groups, beat every team and came out on top with a 7-0 score. In the playoffs, they fought through Team Kinguin and Wind and Rain to get to the best-of-five final.

The final match was a rematch against Wind and Rain, who had impressively eliminated Blinkpool in their lower bracket match. The series didn't disappoint, but WaR took just one win to OG's three. In particular, it was impressive to see that ana's break from pro Dota hasn't dulled his Major-winning skills.