Both TNC squads make it to final four in SEA 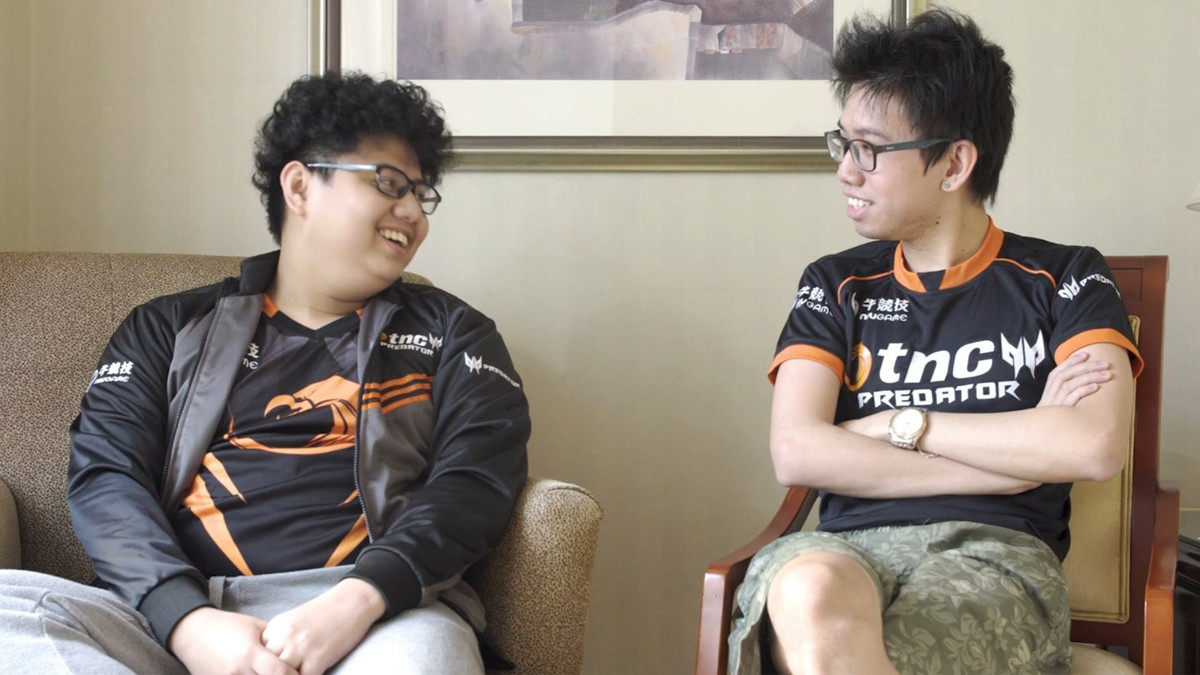 posted by Malystryx.GDS,
The TNC Tigers kept a relatively low profile since the team was announced, but Theeban '1437 / Rose' Siva has led his team to the final four.
ADVERTISING:

The SEA Regionals offers 2 slots at TI8, meaning for these four teams, two victories in the playoffs is enough to ensure a spot in Vancouver. Fnatic remains a favourite to head to TI8, and were the 2nd highest ranked SEA team behind Mineski at the end of the DPC Circuit. TNC Predator are the other hot favourite, but their sister team TNC Tigers could very well end up their direct competition in the playoffs.

When TNC Predator relieved Theeban '1437 / Rose' Siva of captaincy of the team back in March, the Canadian instead became the captain of a brand new squad, TNC Tigers. Although the new squad did not appear at a DPC event, they did finish runners-up at the ProDota Cup SEA #12, and have been playing in the joinDOTA League.

Entity Gaming is the dark horse of the playoffs. They may have lost to TNC.Predator and Fnatic, but they did take a match off TNC.Tigers in the groupstage. It was quite a convincing win for Entity, and should the two be paired in the first-round of the lower-bracket, they could spell the end for TNC Tigers.

Yay guys made it to the playoffs....very close call though! playing vs TNC first🤭

Entity are by no means an inexperienced side, and the Indian organisation's roster includes Dominik 'Black^' Reitmeier as well as the former Cloud9 duo Mikki 'Hestejoe-Rotten' Junget and Danny 'NoiA' Junget. Of the five players on Entity, only one of them is from SEA, the captain Job Real 'Jobeeezy' Ramos.