CIS squad strike a win, will Fly to Vancouver 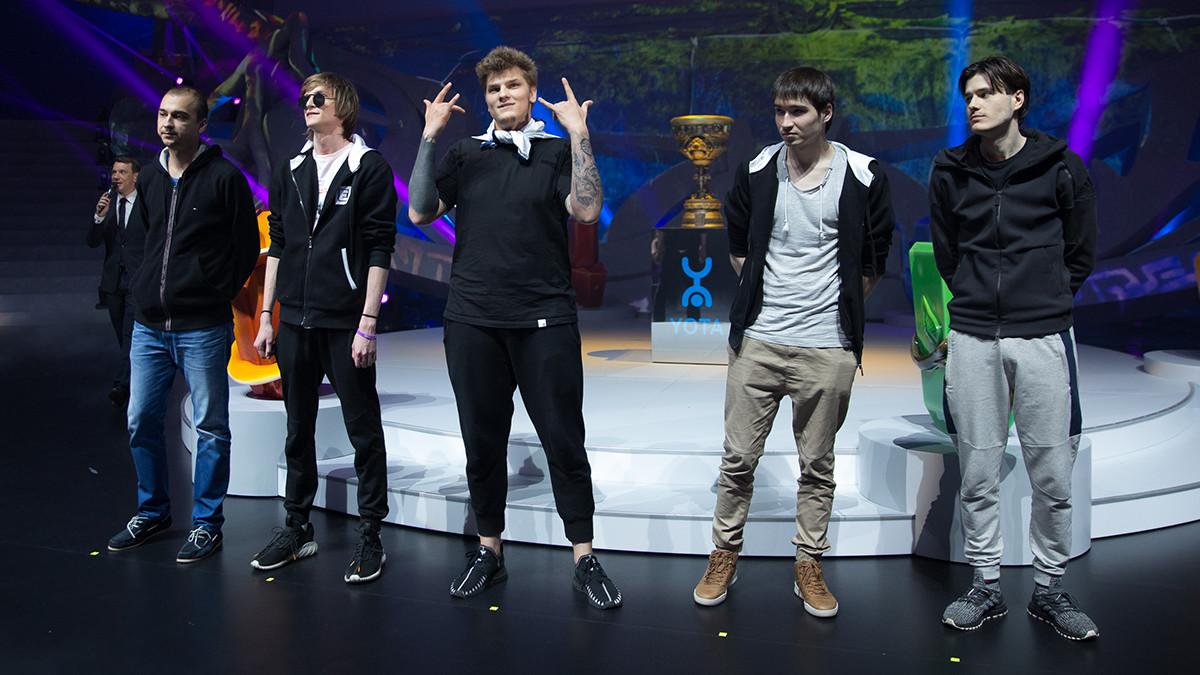 posted by Abelle,
Competition was tough for the one slot at The International 2018 for a team from the CIS regional qualifier, but ex-Fly to Moon (now Winstrike) rose above and dominated the competition to represent their region in Vancouver.
ADVERTISING:


You've gotta love a good celebration/qualifier win reaction video. The guys on Winstrike are obviously over the moon about their win.

The team came into CIS qualifiers as one of two directly invited teams - the other was Vega Squadron. They're actually the second highest CIS team on the DPC ranking thanks to 675 points earned from a third place finish at EPICENTER XL.

Vega had 90 points and the only other CIS with points hadn't stayed together. That was, of course, Natus Vincere. They had 1200 points but chose to swap a player and risk open qualifiers, which they didn't make it through.

Their strong momentum carried through to the playoffs as well. They made their entire run through the upper bracket, knocking down Double Dimension then Espada, then finally played a best-of-five rematch against Espada for all the marbles.

Similar to the first series between these two teams, Espada took a single win but Winstrike took the series. One of the highlights of the final was the return of Bogdan 'Iceberg' Vasilenko's Pudge, which we previously only saw in a qualifier group stage match after Winstrike had already secured a playoff spot.

This wasn't half bad either:

Their convincing win have booked Fly to Moon a ticket to Vancouver for TI8. After seeing them knock paiN-Gaming, OG and Virtus.pro out of EPICENTER XL, we're excited to see what they can do at the biggest event of the year.