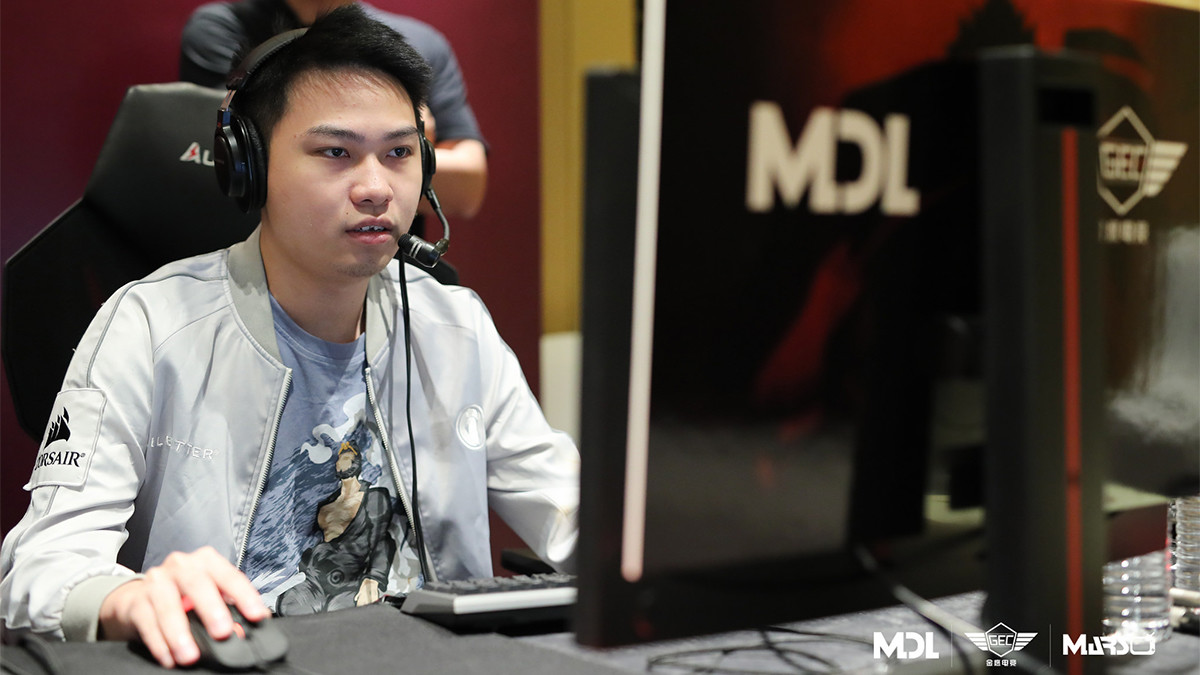 posted by Abelle,
Invictus Gaming are the second team to qualify for The International 2018, which means that the Chinese qualifier has already wrapped up!
ADVERTISING:

Invictus Gaming have secured a slot at The International 2018 by taking down LFY. Congratulations.

That wraps up the China Qualifier for 2018. #TI8 pic.twitter.com/w9Im9Er3lq

Despite being the only team in the event to have earned a direct invite, iG didn't have the strongest start to this qualifier. In the round robin, iG's 4-3 record tied them with two other teams for 3rd/4th/5th. They split 1-1 in the tiebreaker, making them the 4th place seed for the playoffs.

They won their opening match against top seed For The Dream, but were knocked to the lower bracket by Team Serenity in yesterday's deciding game for the first TI slot.

They had their second (and final) chance this morning in a match against LGD.Forever Young, which they handled beautifully. The first game of the series was a stomp, with Fu 'HHH / Q' Bin and Lin 'Xxs' Jing having zero deaths between them.

LFY's early game went much better the second time around, but Sun 'Agressif' Zheng's Mirana had a free game and quickly got out of control. He was tricky to catch and dished out damage the likes of which LFY could not match. The game began to snowball iG's way after the 23 minute mark and ended with a 29k net worth lead almost 20 minutes later.

It's not the first year we've seen six Chinese teams at TI - the other two years were TI4 and TI5. In TI4, CIS Game played just one match in "Phase One" and were knocked out before the main event. At TI5, all six CN teams played in the main event after CDEC Gaming fought their way through the Wild Card round - all the way to the Grand Final, in fact.