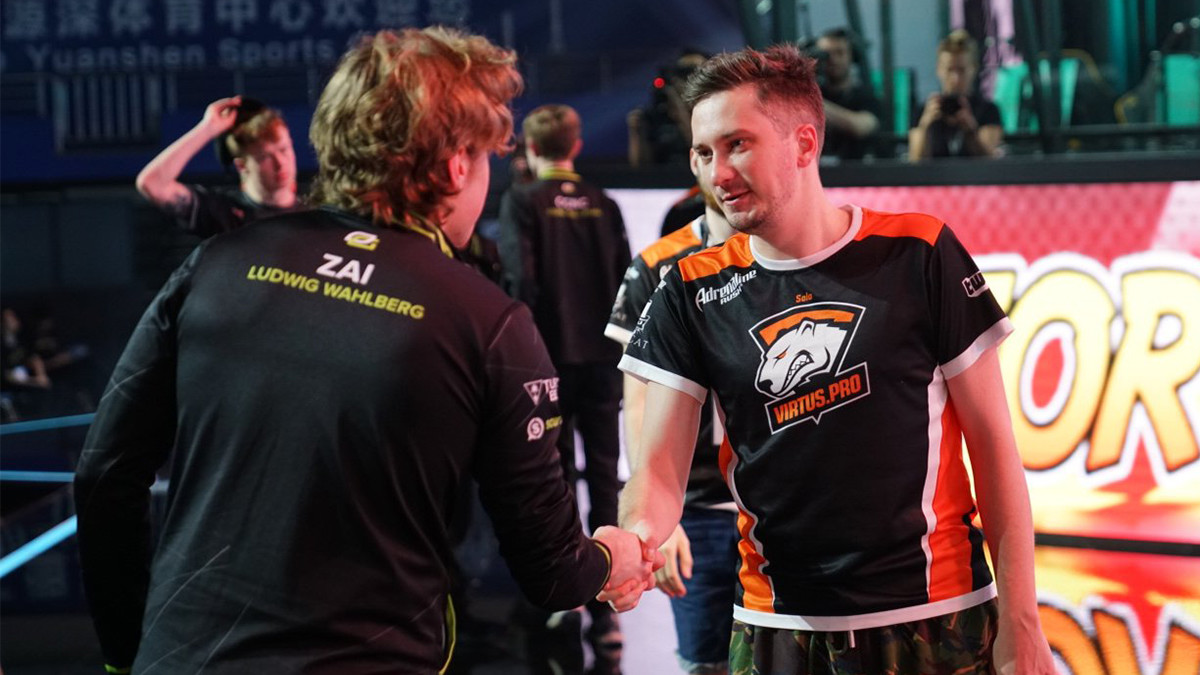 posted by Abelle,
OpTic Gaming's chance to earn a direct invite to The International 2018 was denied by Virtus.pro in the lower bracket of the China Dota 2 Supermajor this morning.
ADVERTISING:
The NA squad had a tough hurdle to jump to earn that coveted invite - they needed to beat the same team that shut them out of taking any wins in the Grand Final of ESL One Birmingham 2018. It turned to be too difficult a challenge.

Virtus.pro were knocked into the lower bracket by PSG.LGD, showing that they could, in fact, be beaten. However, VP's coach Ivan 'Artstyle' Antonov was quoted in an interview on VP's website as saying that the team let Io through in both games to test whether it was really worth the consistent first-phase ban. It would appear that it was, though OpTic were the ones to ban it in both of their games against VP.

It feels like OpTic learned from their losses in Birmingham, but not quite enough to actually take a game off VP. Both games say the two teams trading throughout the early and mid-game. Ultimately, OpTic would lose control in the late game thanks to a big fight or two and Virtus.pro would seize the opportunity to finish them off.

This win by Virtus.pro means that the final direct invite for TI8 has been decided. VGJ.Thunder will take the slot as the 8th place team on the DPC ranking. They have already been knocked out of the Supermajor but no other team was able to crack Top 4 and dethrone them.

In fact, the four teams taking 1st-4th in the Supermajor are the same four teams leading the DPC ranking: Virtus.pro, PSG.LGD, Team Liquid and Team Secret. All four have already secured spots at TI8, so the remainder of the Supermajor will be fought purely for glory and the lion's share of the $1.5 Million prize pool.