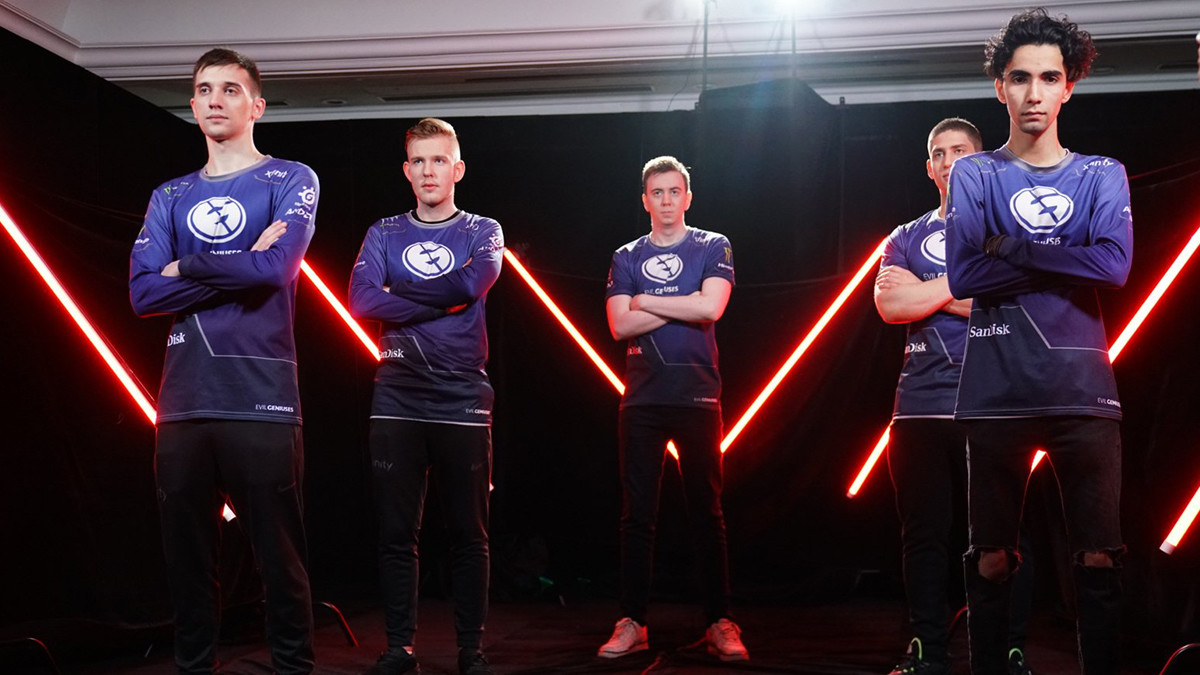 posted by Abelle,
There's no mercy in a Major lower bracket. When Evil Geniuses met OpTic Gaming in an elimination match, only one could survive.
ADVERTISING:


Henrik 'AdmiralBulldog' Ahnberg didn't have much confidence in EG's chances but things weren't as cut and dry as he guessed.

Both games of the series were well-matched for the first 30 minutes or so, but both games also went tumbling out of control for EG in the later game. EG have showed signs of potential in this event, but it's obvious that the freshly formed roster still needs time to gel.

Meanwhile, OpTic have been together for months and are a team on the rise - they most recently took second at ESL One Birmingham 2018 and won Starladder | ImbaTV Invitational #5.

Even if you are an EG fan, the series was great for the extreme salt levels on display. There's nothing like an NA on NA elimination match to bring out the best (or worst?) in players.

The loss eliminates Evil Geniuses from the China Dota 2 Supermajor, though they never stood a chance at qualifying for TI if they'd made it to Top 4. Their roster change disqualifies them from earning DPC points, so they've been Open Qualifier bound all along.