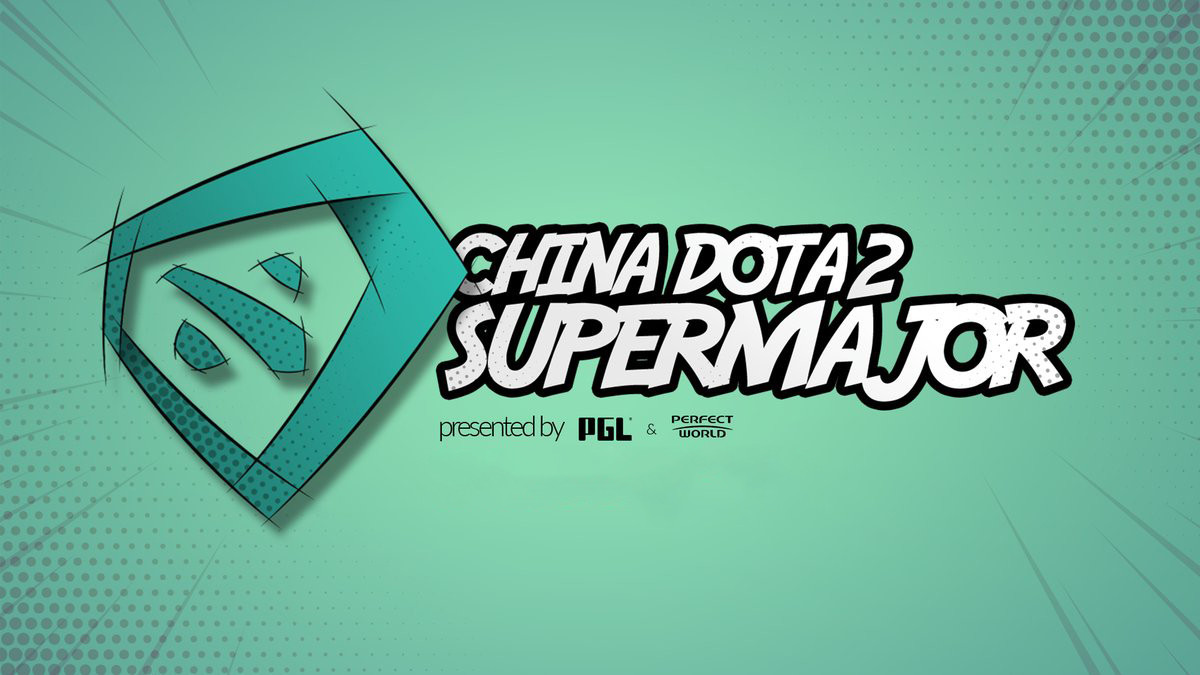 Despite being one of the youngest teams at the Supermajor, this is not the DPC debut of the Final Tribe, as they have made two previous appearances on the Pro Circuit. Finishing top 6 at both the GESC Indonesia and the GESC: Thailand Minors, the all-Swedish team have been grinding away in the European Regionals since the start of 2018, taking advantage of several teams deciding to give the GESC events a miss due to their proximity to the Majors. The Final Tribe got a very tough group with Secret, Mineski and VGJ.Storm, but are fortunate that no teams will be eliminated following the groupstage. However, if they can make it into top 12 at the Super Major that would already be a brilliant result for them moving forward.

Infamous much like The Final Tribe, had their best showing at a GESC Minor. top 4 at the GESC Indonesia, Infamous became the first South American team to place top 4 at a DPC event in March, but since then only attended the MDL Changsha Major where they finished rock bottom in Group A with 5 defeats in 5 matches. This is an important event for them not in terms of DPC Points, but in terms of gaining some momentum heading into the South American TI8 Qualifiers, especially considering how hot Pain Gaming are right now after their 3rd place at the Birmingham Major.

.@natusvincere having a good time at the #Supermajor media day. pic.twitter.com/kXnwljpkB6

Na'Vi have had a few bright moments on the Dota Pro Circuit but ended up making two seperate roster changes, the most recent coming as a bit of a shock as it meant they would forfeit all of their accumulated DPC Points, although their chance of finishing top 8 was less than 1% at the time. Na'Vi withdrew from the Birmingham Major, and we've not seen them compete with their new roster at all so far. The organisation's last competitive match was at the EPICENTER XL Major a month ago, where they placed 11-12th, and their new support player who has to make his debut Fedor 'velheor' Rusihin has no international LAN experience at all, making the Supermajor his first international event.

There's always a buzz around a new roster, but if 7ckngmad's comment that he only found out about Fly and S4's move to EG after the Birmingham Major is true, it means the new Evil Geniuses has had only a week or so to prepare including travel time. What is more there are a lot of changes in terms of roles. Sumail is back to mid, Cr1t is back to position 4, S4 is the team's new offlaner and Fly is the new captain. Mixing it all together makes it a tall ask for Evil Geniuses to excel at the Supermajor, but fans will inevitably feel pretty excited to see this brand new roster in action.

The new additions' first appearance in an @EvilGeniuses jersey at the #Supermajor media day. 👀 pic.twitter.com/YQ7hfdPDCB

TNC may not have won an event on the DPC Pro Circuit yet, but they've posed a challenge throughout the season, in particular after the addition of Armel Paul 'Armel / G' Tabios. With Armel they placed top 4 at the DAC Major in March and placed top 8 at the MDL Changsha and Bucharest Majors as well. At Changsha in the bo2 groupstage they managed to secure draws against LGD, VGJ.Storm, Newbee and VG. Currently 17th in the DPC Rankings, a direct invite is not a possibility, but the event is an opportunity to sharpen their skills for the SEA TI8 Regionals, which they should be a favourite to win if Mineski can get the points needed for a direct invite.

VGJ.Thunder had a very successful run in March where they placed 2nd at the Bucharest Major, followed by 2nd at the GESC Indonesia and the Starladder Inv Season 5 Minors. However, they've been out of action for over a month and missed out on competing at all four of the last DPC events, which included the EPICENTER XL, Birmingham and Changsha Majors. They also find themselves in a group at the Supermajor alongside Changsha Major winners PSG.LGD and Birmingham Major runners-up Optic Gaming. They will have to do very well to qualify for the upper-bracket playoffs but should last at least one round in the lower-bracket. They are also still in the running for a direct invite to TI8.

A late bloomer on the DPC was Team Spirit, which features 4 of the old Virtus Pro roster from 2015. The CIS squad made their debut on the DPC last weekend at the Birmingham Major, and finished 7th-9th out of 12 teams, although the format of the Major did not give them many chances to shine. The Supermajor however, will see the team play BO3s, and Group A offers them a real opportunity to place top 2, what with both Newbee and Na'Vi out of sorts lately. Team Spirit open the tournament with their match against Team Liquid.

The TI7 runners-up have slipped from 4th to 7th on the DPC Rankings following a series of disappointing results, and as a result are in danger of not receiving a direct invite to TI8. Below Newbee are VG.Thunder and Optic Gaming, who would both need to outperform Newbee at the Supermajor to leapfrog over them. In their last 5 fives Majors, Newbee have only broken into the top 4 once, and placed outside of the top 8 on three occasions. Their most recent outing was at the unforgiving Birmingham Major, where they were among the first teams to be eliminated after defeats to Optic and LFY. Newbee put themselves in this situation, but these are big game players. Will they deliver?

For @newbeecn media days are a part of life #Supermajor pic.twitter.com/yAb2Wt7bNH