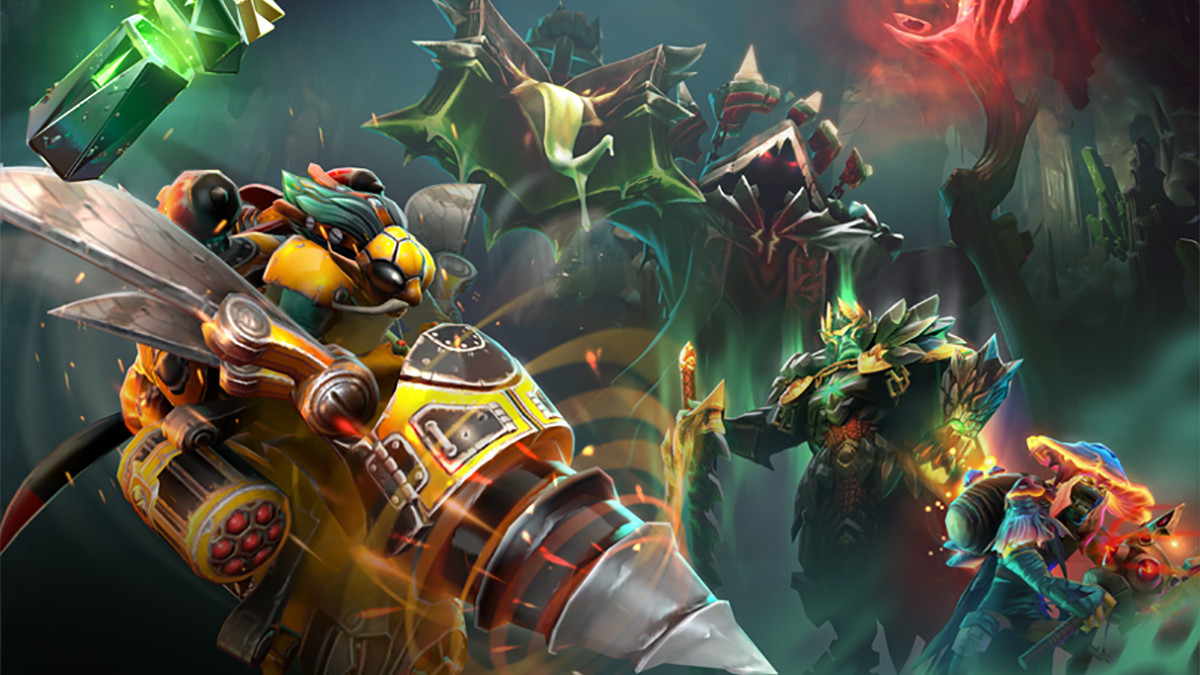 posted by Abelle,
The Dota 2 community panicked yesterday as the TI prize pool dropped below the previous year's for the second time in history. However, Valve were quick to respond with the release of the Collector's Cache.
ADVERTISING:
The new treasure, a separate purchase for Battle Pass owners, has already sent the TI8 prize pool back up above TI7's trajectory, but it remains to be seen whether it will be enough to keep growth above last year's levels. After 23 days we've climbed over 12 million and edged back above last year's prize pool at this point.

Trying to figure out whether to spend your hard earned cash on Valve's latest offering? Let's break it down. The treasure contains 14 common drops, one Rare, one Very Rare and one Ultra Rare.

You can also recycle each set (as long as you don't unbundle the items) for another two Battle Pass levels each. Theoretically, if you dislike all the sets, that's actually 55 levels for 22.40€. Still, that's a bit pricier than buying levels outright - 55 costs 19.75€. We're gonna say that's really not worth it unless you hate all the regular sets but still want a shot at the rares and have some cash to spare.

If you like the sets, that's a whole other story. In that case, don't worry about the math and enjoy some fancy new hats! Here's a look at what the Collector's Cache has to offer: 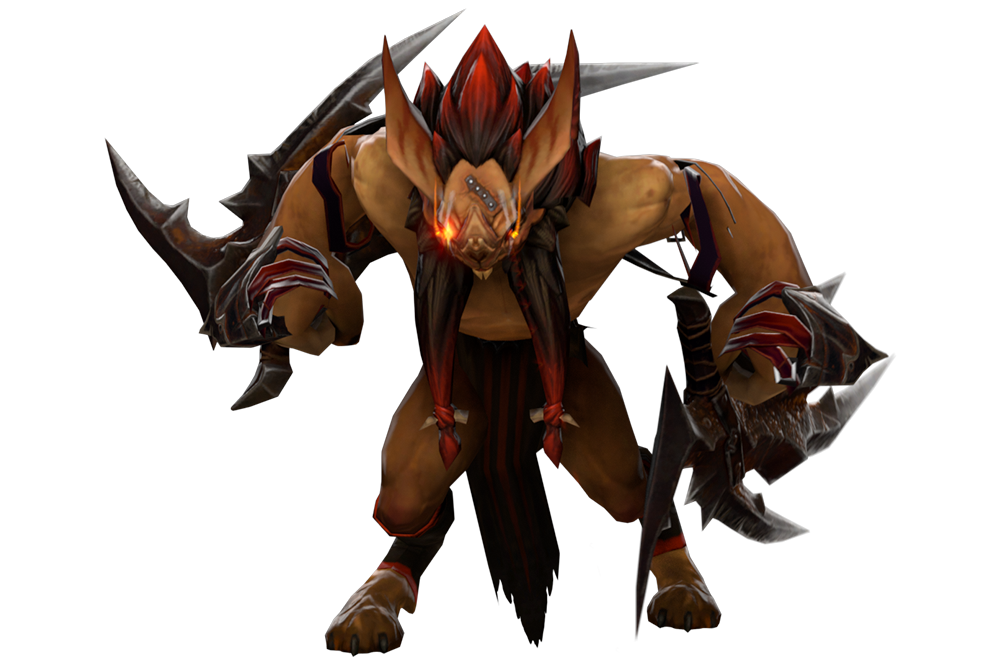 Bloodseeker's Trail of the Sanguine Spectrum 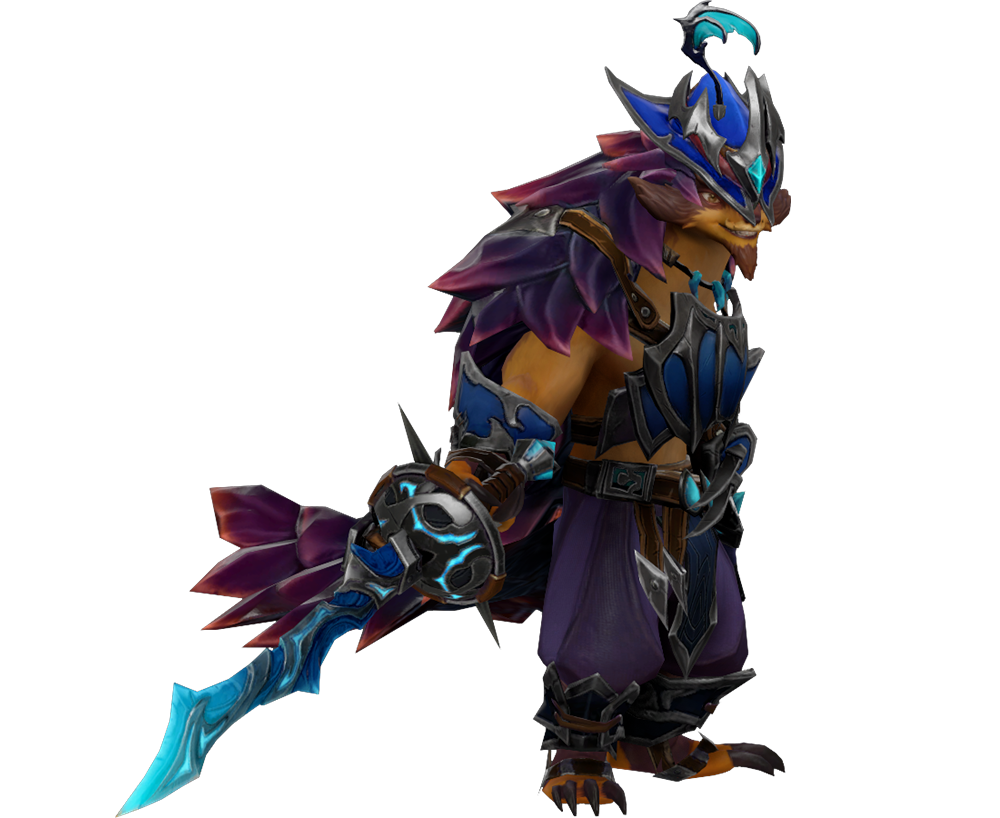 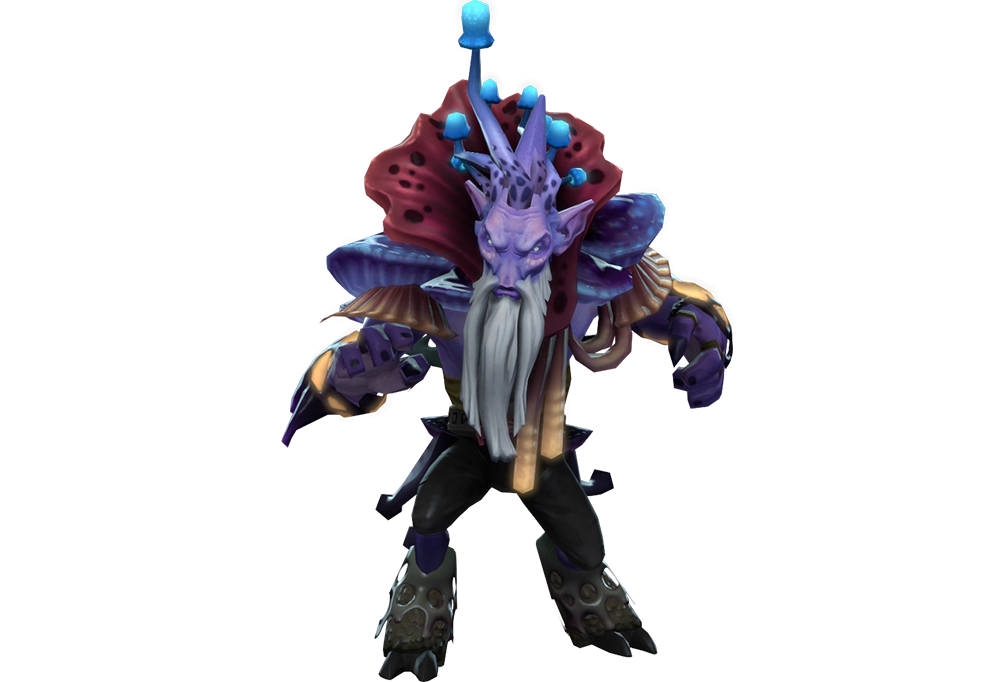 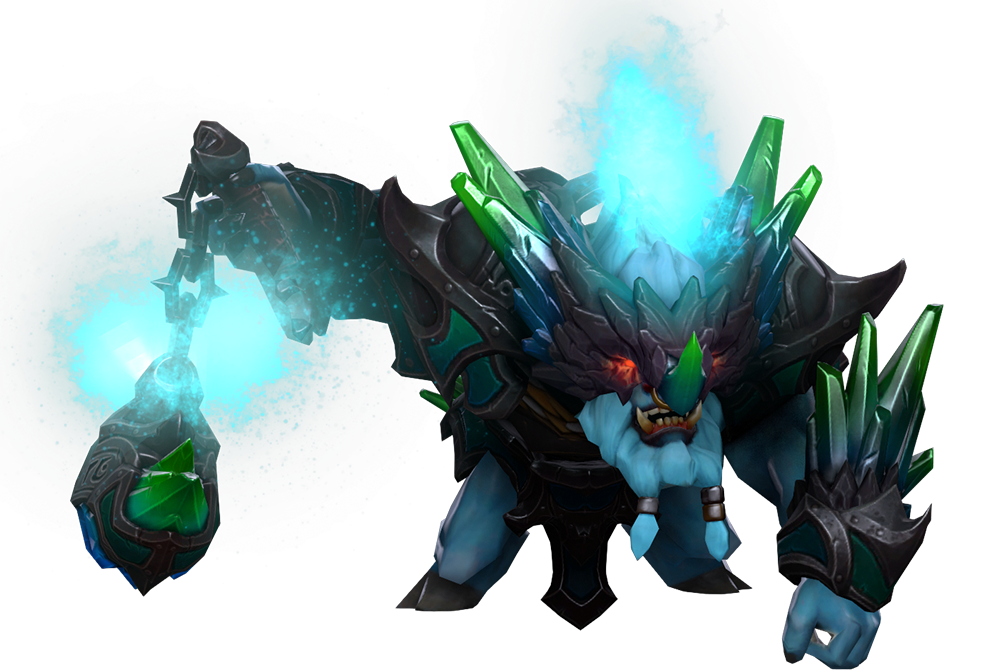 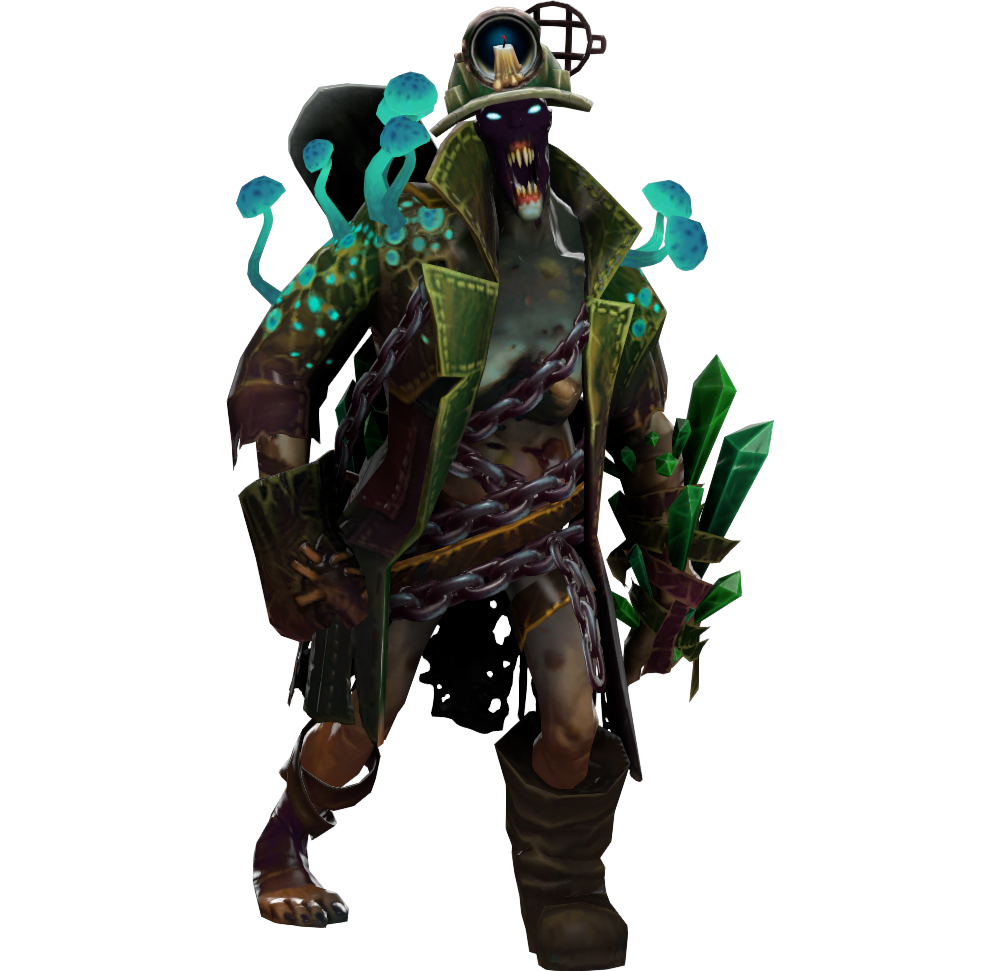 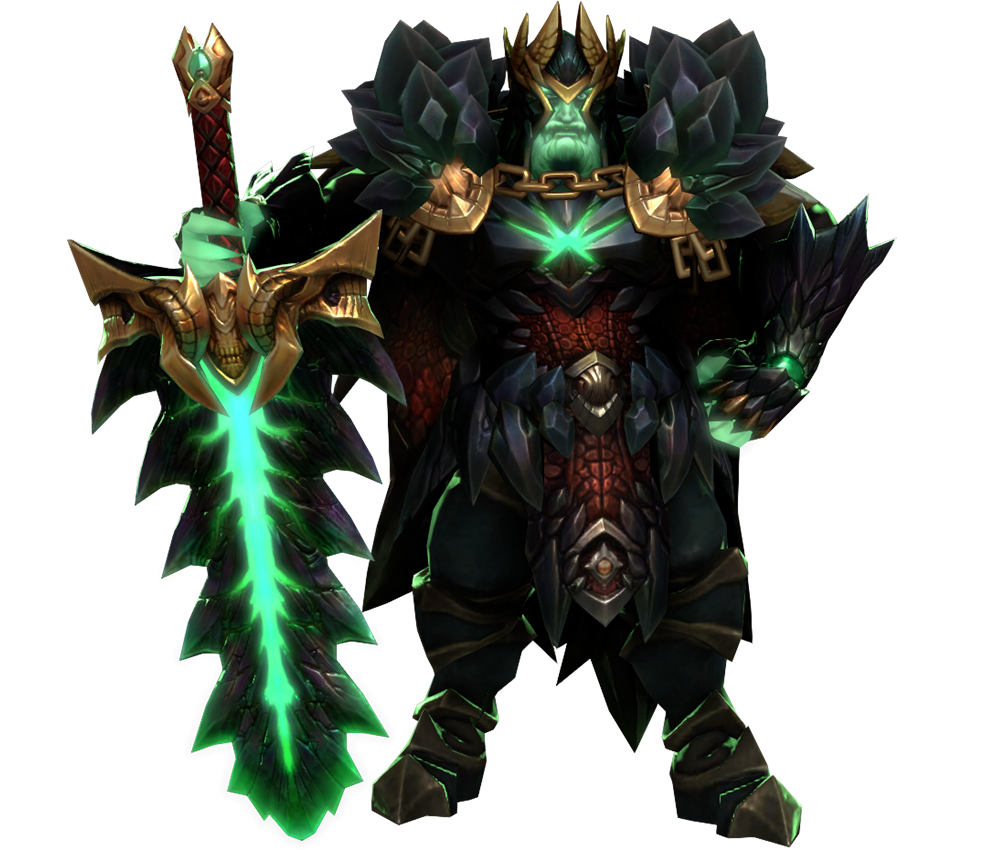 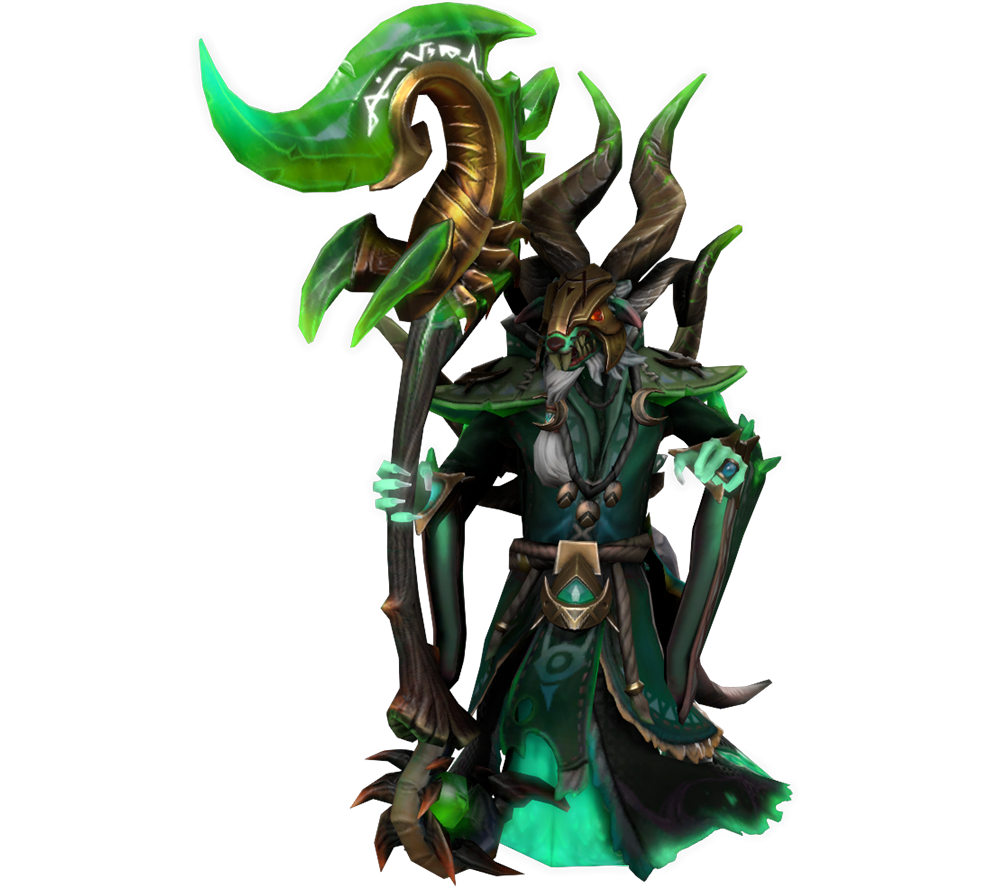 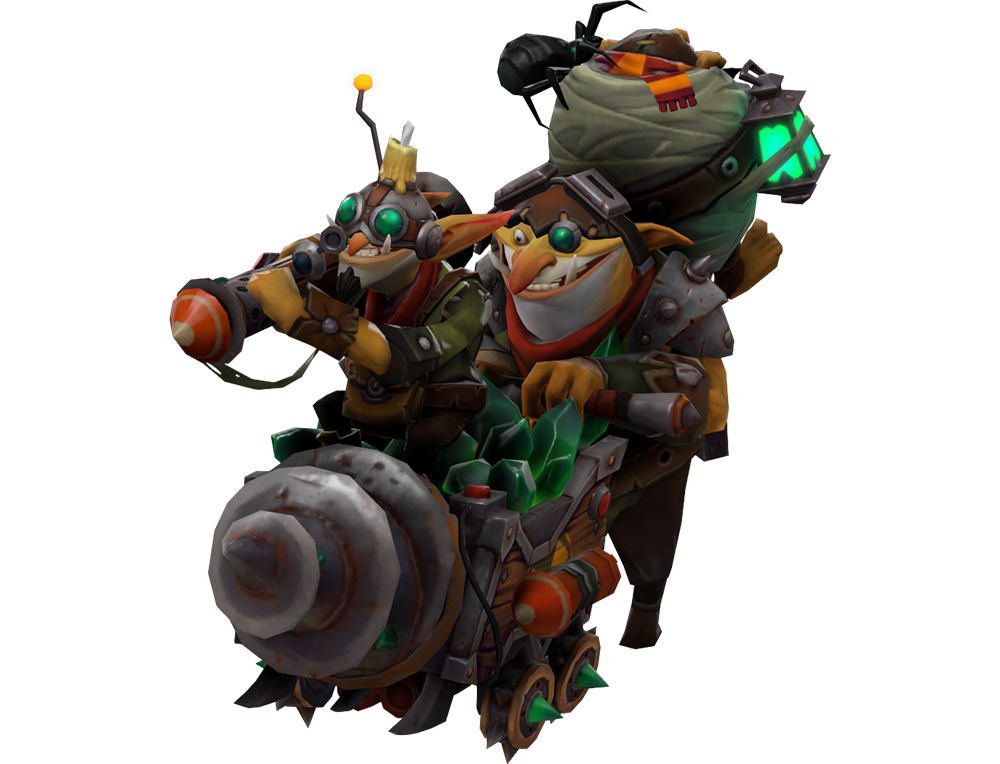 Techies' Primer of the Sapper's Guile 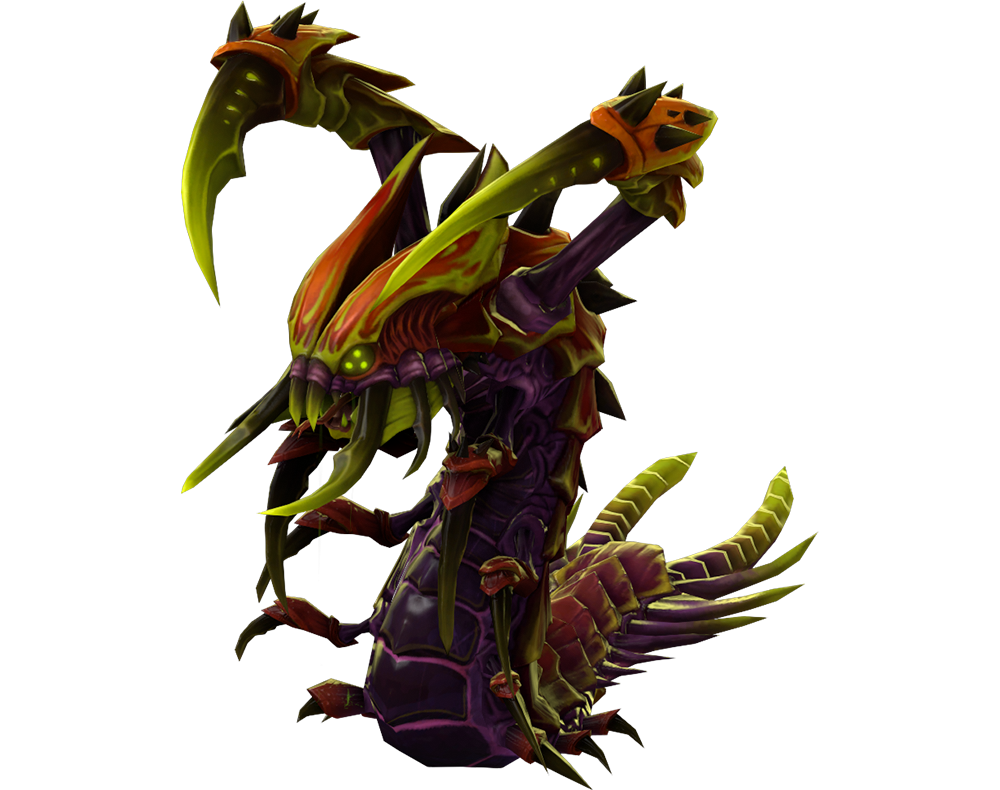 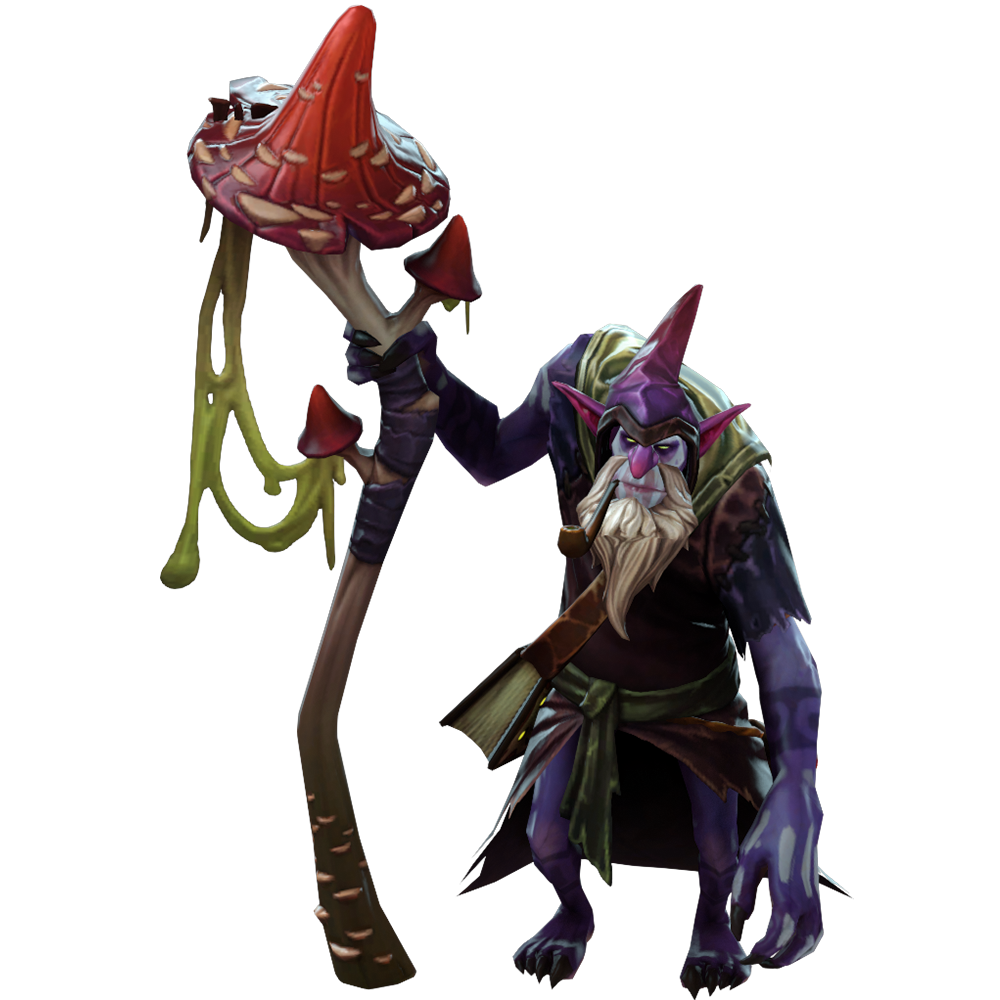 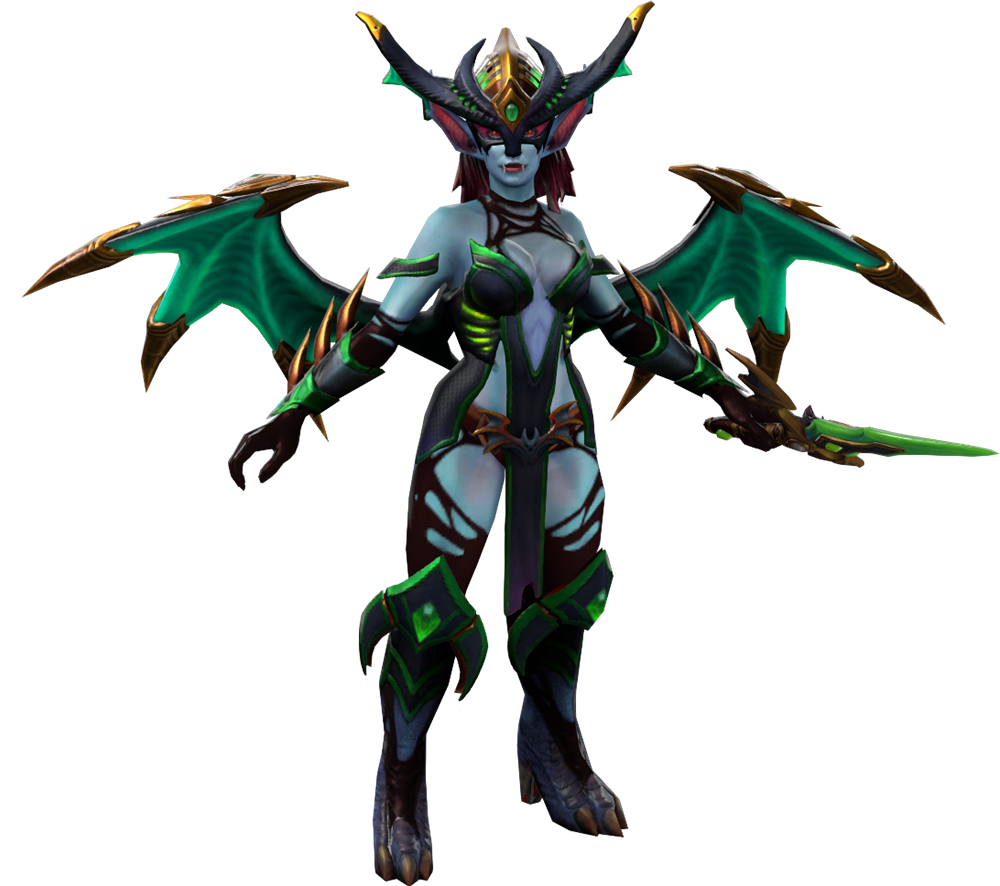 Queen of Pain's Raptures of the Abyssal Kin 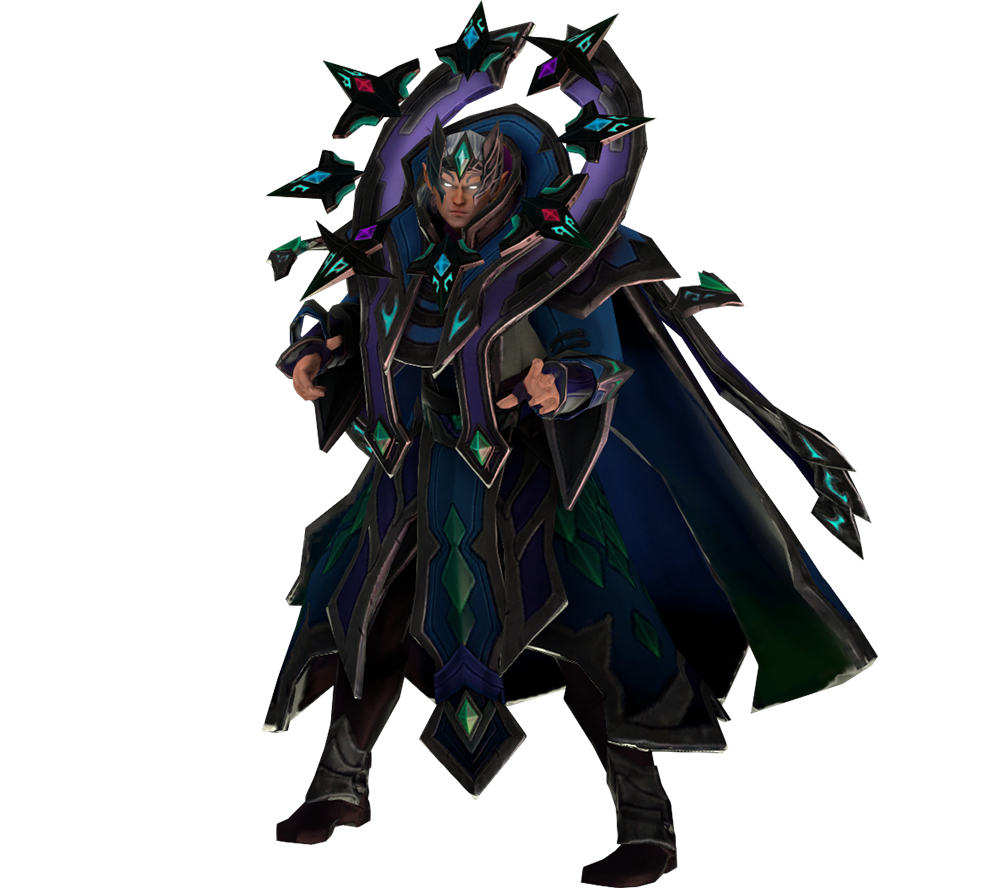 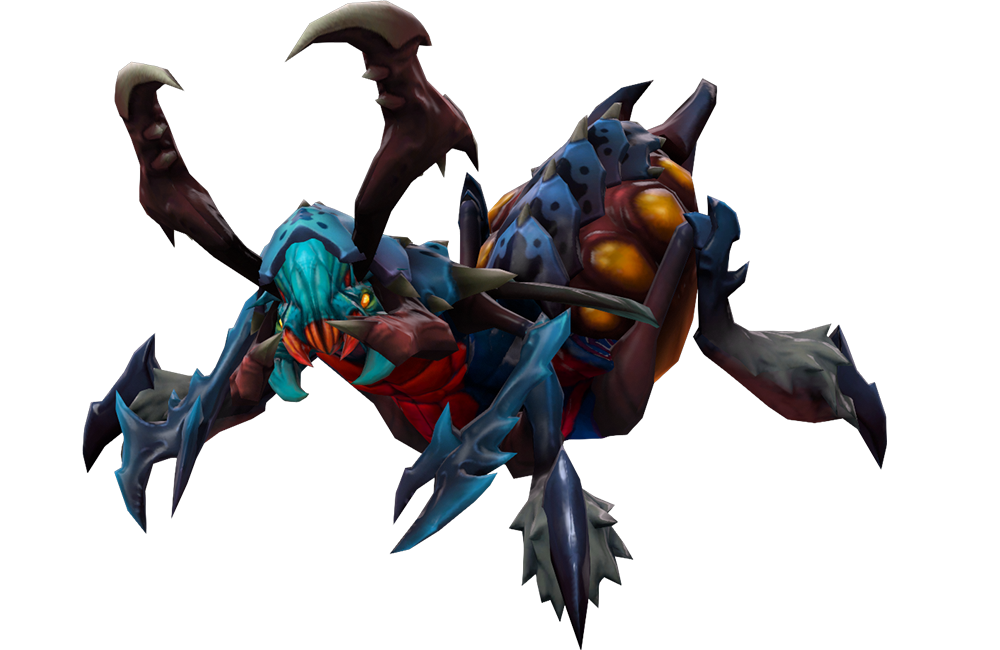 Weaver's Grasp of the Riven Exile 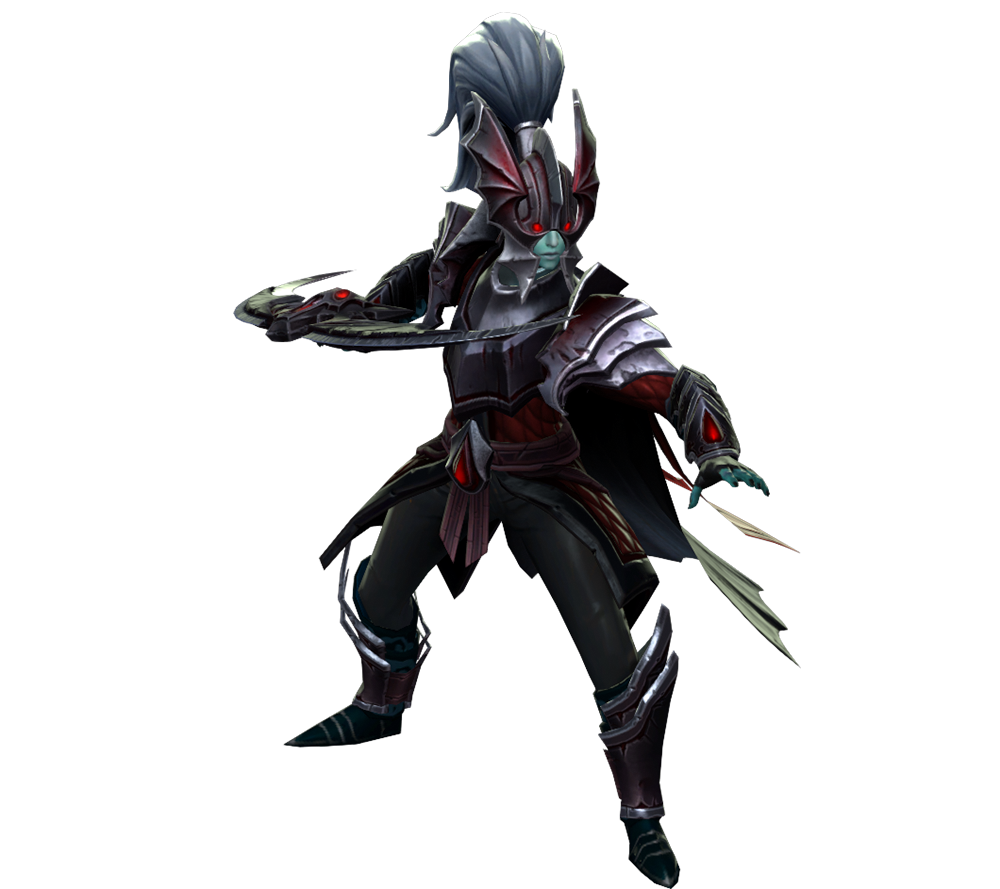 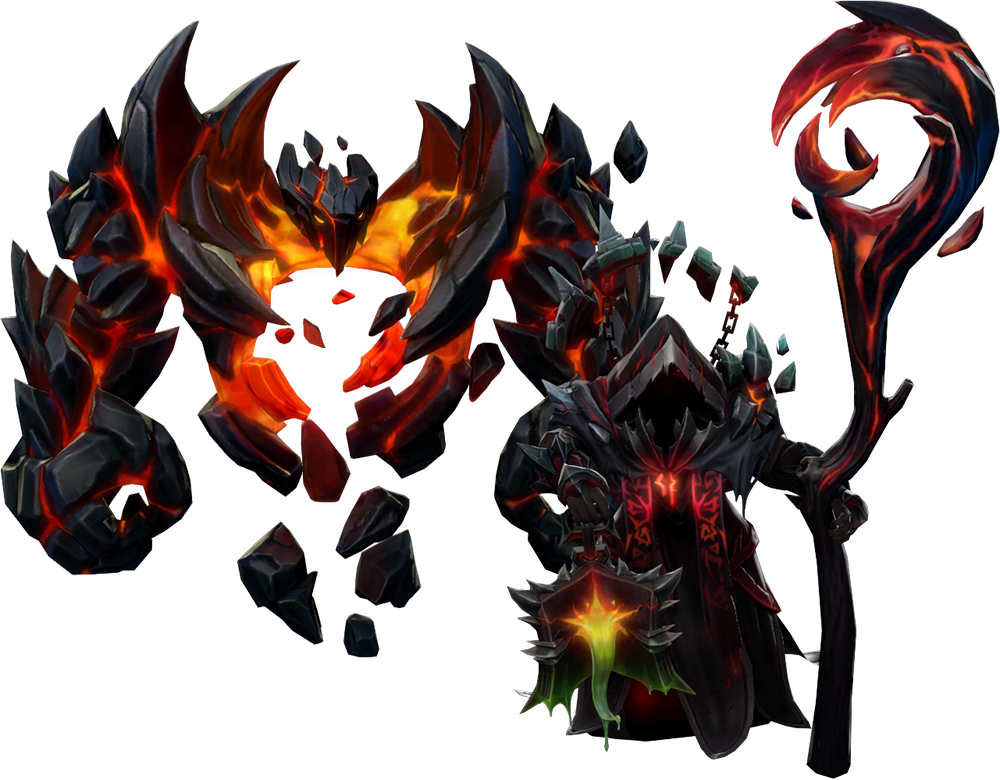 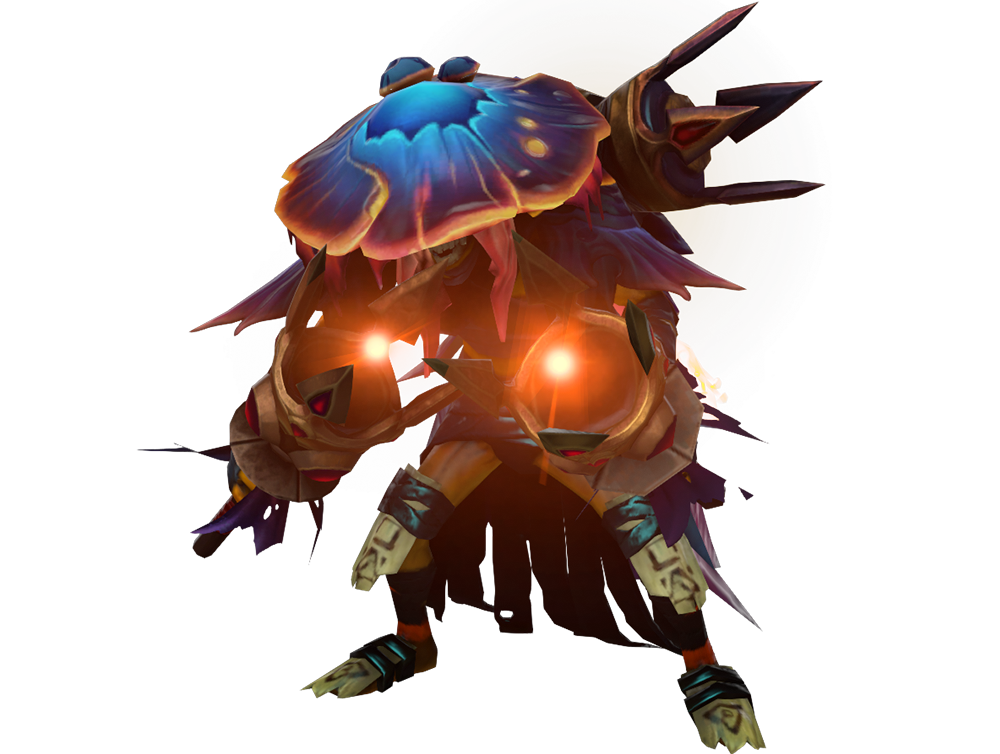 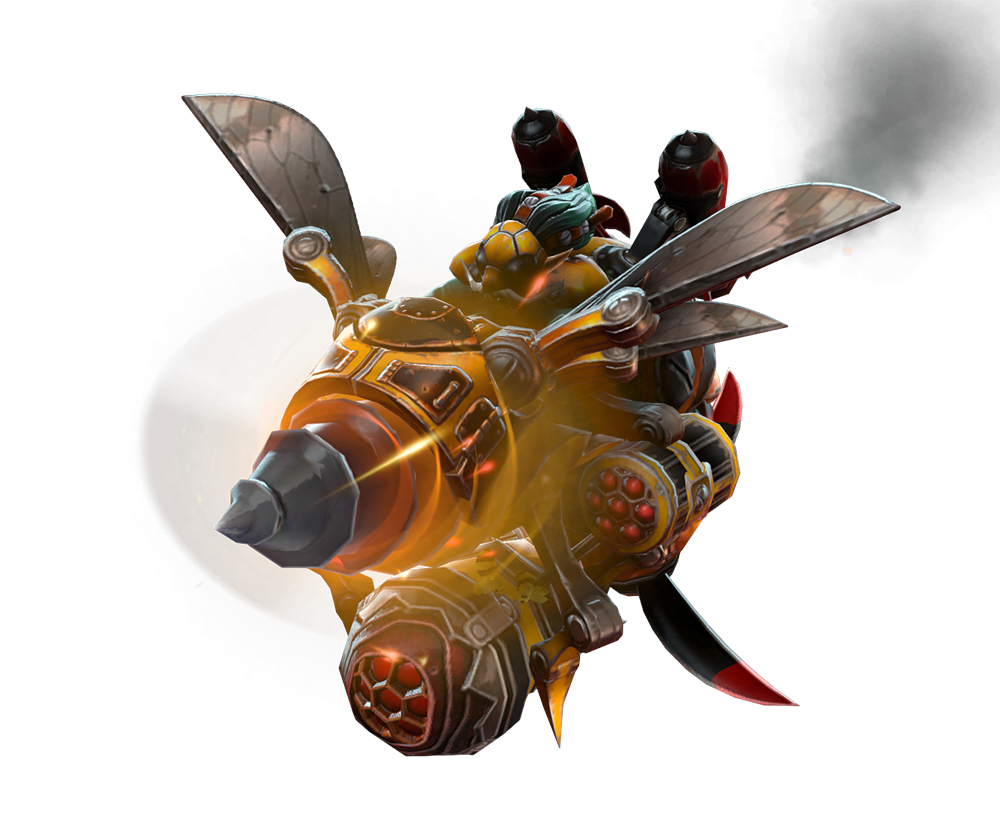