Supermajor groups drawn, it all comes down to this 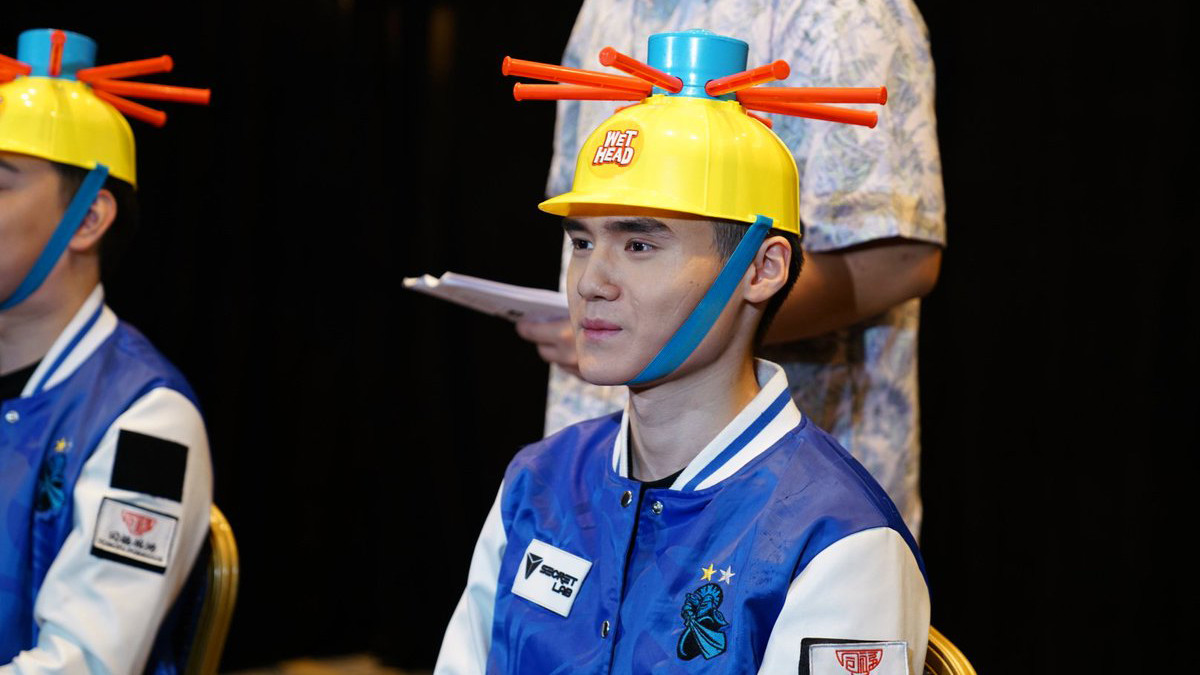 posted by Abelle,
Teams have arrived in Shanghai, the start of the China Dota 2 Supermajor is less than two days away and the groups have been drawn. It's almost time for the final Major of the DPC!

Matches begin 10am on June 2! pic.twitter.com/5qzXQWIJbU

As we've come to expect, the group draw itself is accompanied by the schedule of opening matchups. There's no shortage of interesting matches kicking things off on both days - Group A and B run on Saturday, followed by Groups C and D on Sunday. All opening matches start at 04:00 CEST (10:00 local time in Shanghai).

Team Secret vs. The Final Tribe
Mineski vs. VGJ.Storm

Each group will be over in a single day, but no teams will be eliminated in groups at this event. The top two teams from each group's double elimination bracket will head to the main event upper bracket and the bottom two to the lower bracket. Group Stage takes place June 2-3, then Playoffs June 4-7 and 9-10. Only the final two days will be in front of a live audience.