The most iconic duo and his abrupt end - for now 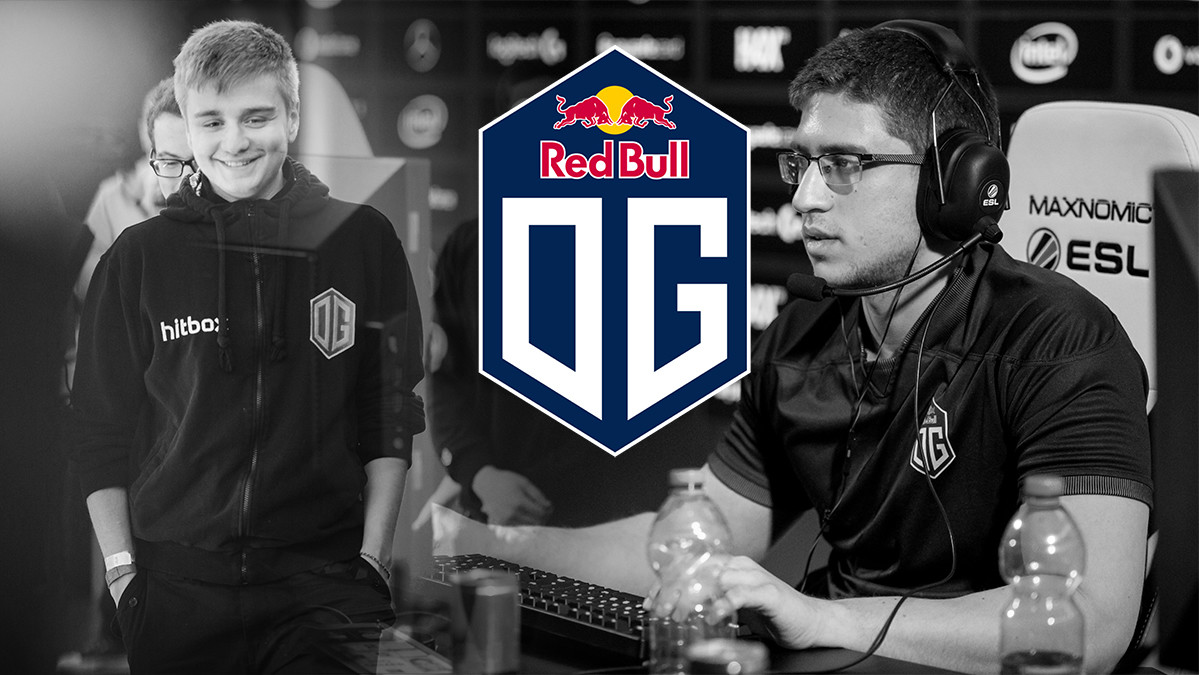 posted by Brasozial,
Fnatic, Team Secret and then the founding of OG - Fly and N0tail have a long history in Dota 2.

The start of a friendship

But it started all way earlier: In 2009, the most iconic duo was not a thing yet. Fly and N0tail met in a pub, back when they were still playing Heroes of Newerth. And as with every good marriage it clicked from the very first moment on.

"When I first met Johan I didn't know exactly what to expect, but he was a genuine down to earth type of guy. Very honest and willing to help, which is definitely the type of character I could relate too. We got along very well and obviously things kept rolling from there on out." - Fly

This was not just the start of an esports duo, which would stick together for a long time, but also a tremendously stable friendship. Their career started in HoN and brought them to Dota 2 in 2012, where they first played for Fnatic.EU and then switched to Team Secret together.

After being replaced by Artour 'Arteezy' Babaev and Ludwig 'zai' Wåhlberg, they both decided to take different paths. But they still kept in touch, even played in the same region. While n0tail was playing alongside Jacky 'EternaLEnVy' Mao at Cloud9, Fly played on position 5 for compLexity Gaming after he briefly played for MeePwn'd*.

As we all know their paths crossed again. And this time they decided to found an organization - OG. The friendship between the two players never waivered, but they didn't just decide to found OG on a mutual feeling of sympathy, as Fly explains in an interview.

"I think we see a lot of the same in multiple aspects of life, not everything, but we tend to look at the positive things and enjoy a lot of the same things. Besides that, he is one of the most naturally talented gamers, and not just in Dota, the guy is just very good at any game he picks up - and it's a unique thing to have" - Fly

Although Fly had already been playing position 5 for a long time, he acquired his reputation as a team captain on the OG lineup, which his partner in crime summarizes perfectly.

Friendship, a common goal and a lot of talent is what OG is built on. These characteristic made the two of them the most iconic duo of all time - only a victory at The International was missing.

For now, their journey together has ended. Fly has joined EG and N0tail, for now, will stay at OG. But one thing is for sure:

Our goal has always been the same, we want to win tournaments, not just The International.[...]Hard work combined with talent is the way to go. - Fly

With the upcoming The International 2018, both players will strive to win the biggest trophy of the scene. While Fly is working on another super-team over at EG, N0tail will stay behind and build OG up again from scratch. Maybe the Danish carry can now demonstrate, that OG is still able to make a miraculous comeback - it wouldn't the first time.