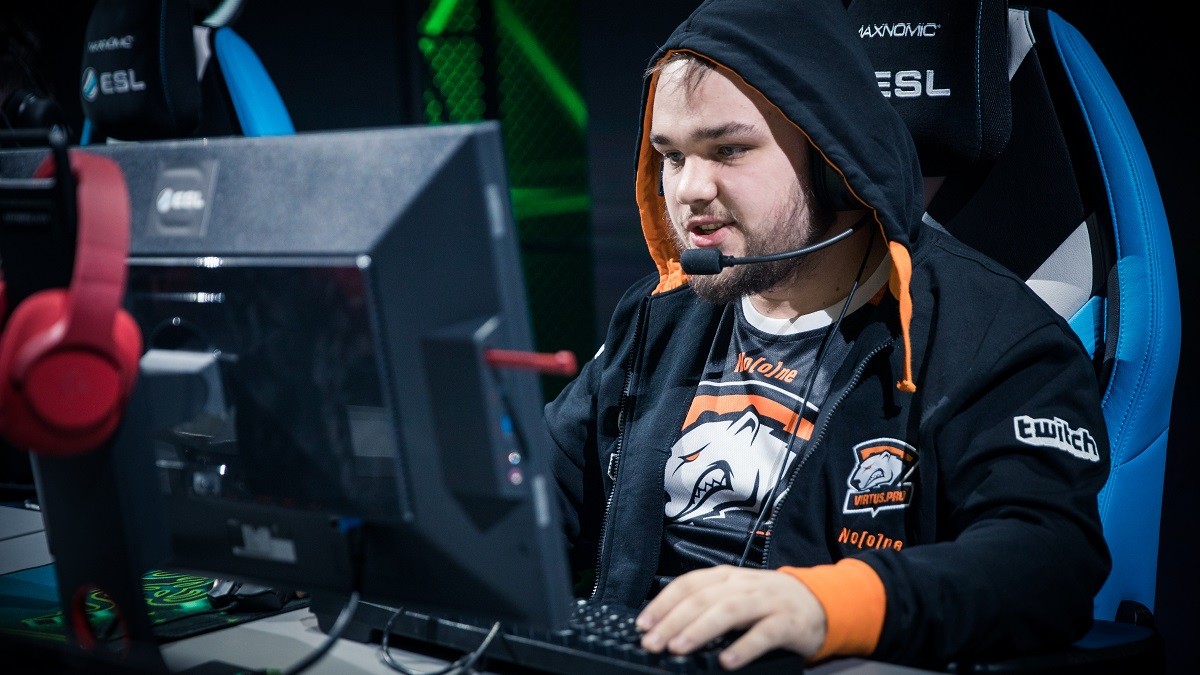 The partnership between ESL and the German automotive manufacturer Mercedes Benz resulted in the possibility for the MVP of the tournament in question to win a car. The Mercedes Benz MVP was introduced to the first Major tournament of the new DPC, the ESL One Hamburg 2017.

Back then Virtus.pro was able to start its run, which makes the team the favourite for the upcoming TI. The CIS squad was able to win in Hamburg and Aleksey 'Solo' Berezin was later crowned to be the first MB MVP to win a car.

The second tournament with the special MVP price was in February this year in Katowice. Again it was VP which won the Major and another player of their squad was blessed with a Mercedes Benz - Vladimir 'RodjER' Nikogosyan was the second VP member to win a car.

Please @virtuspro, we told you to at least make it look like it was hard... #ESLOne pic.twitter.com/L9TjTS9Uid

At Dota 2 Asia Championships 2018 and EPICENTER XL the Russians didn't manage to reach the Grand Finals. Who would have thought, that it would be VP earning the victory again? But they were on point in Birmingham!

The result of that is obvious: Another VP player won a Mercedes Benz - this time it is Vladimir 'no[o]ne' Minenko. Only two players of the squad are without a Mercedes Benz as of now: Pavel '9pashaebashu' Khvastunov and Roman 'RAMZES666' Kushnarev.

Although the DPC ends with the upcoming China Dota 2 Supermajor the VP players still can hope to win one of the German cars, since ESL One Hamburg 2018 is already announced. We don't know, if it will be a Major or if they'll be looking for another MB MVP, but if so - Virtus.pro will be ready.