Birmingham opening round packed with surprises 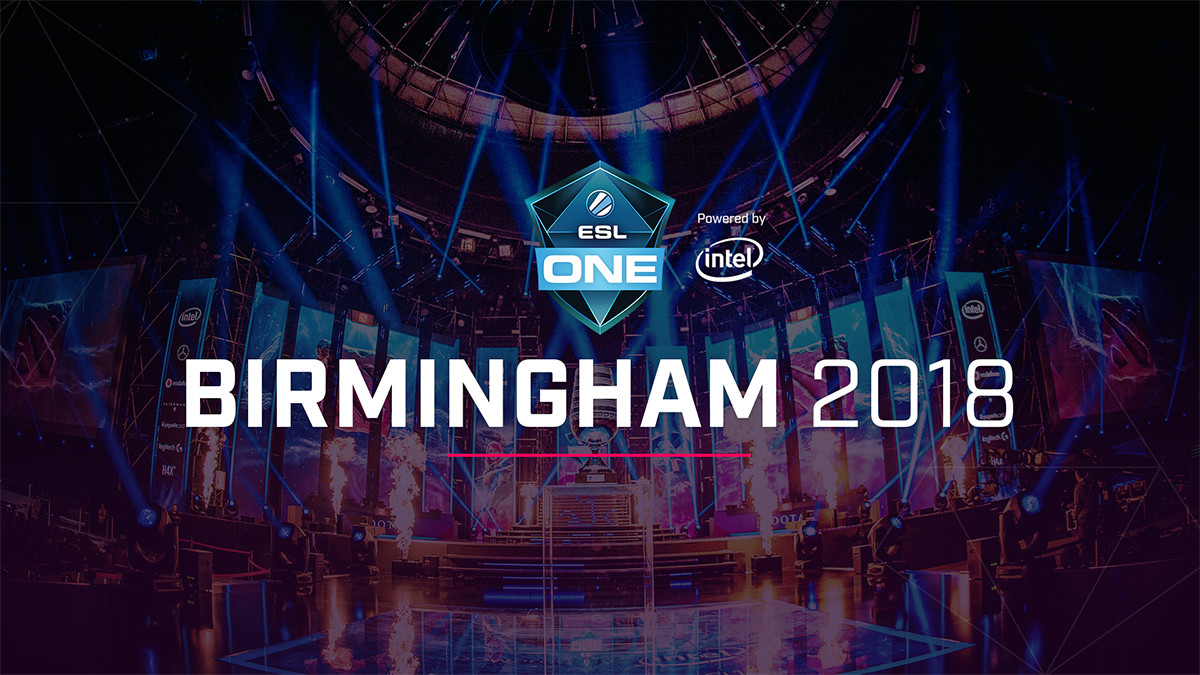 posted by Abelle,
In true single-game-series fashion, we've seen a fair number of surprises over the course of the six games opening ESL One Birmingham 2018's group stage. With these first games behind us, it's all best-of-threes from here on out.
ADVERTISING:
The day started with one of the less surprising results - Virtus.pro versus Team Spirit. As expected, Virtus.pro dominated their organization's former roster and took the first win of the day.

In the first match on the main stream, notorious late game team Fnatic went up against Evil Geniuses, who drafted three late-game heroes in preparation. However, the end of the game didn't come down to whose heroes were better in the late game, but to some hijinks from Djardel 'DJ' Mampusti4's Io instead.

Next up came the Group B matches, where neither favoured team took the win. The bigger surprise of the two was, without a doubt, paiN-Gaming's victory over Team Liquid. Omar 'w33haa' Aliwi's Templar Assassin was a highlight, causing plenty of trouble for Team Liquid by scouting and clearing waves with Psionic Traps and proving extremely difficult to kill.

The other Group B opener was OG versus Vici Gaming. The European side had a pretty rough road against the strong Chinese team but managed to pull off a late-game comeback to take the win.

Finally, Group C gave NA fans some hope with a win from OpTic Gaming against Newbee. The only other single game was between Mineski and LGD.Forever Young, where Chai 'Mushi' Yee Fung served up a reminder of what a potent carry Anti-Mage can be.

With the single-game series finished, the losers head to do-or-die best-of-threes. Meanwhile, the winners face off one for a spot in the round robin for two spots in the playoff semifinal. What a difference a single game makes!