TI8 prizepool already at $10 million. On track for a new record? 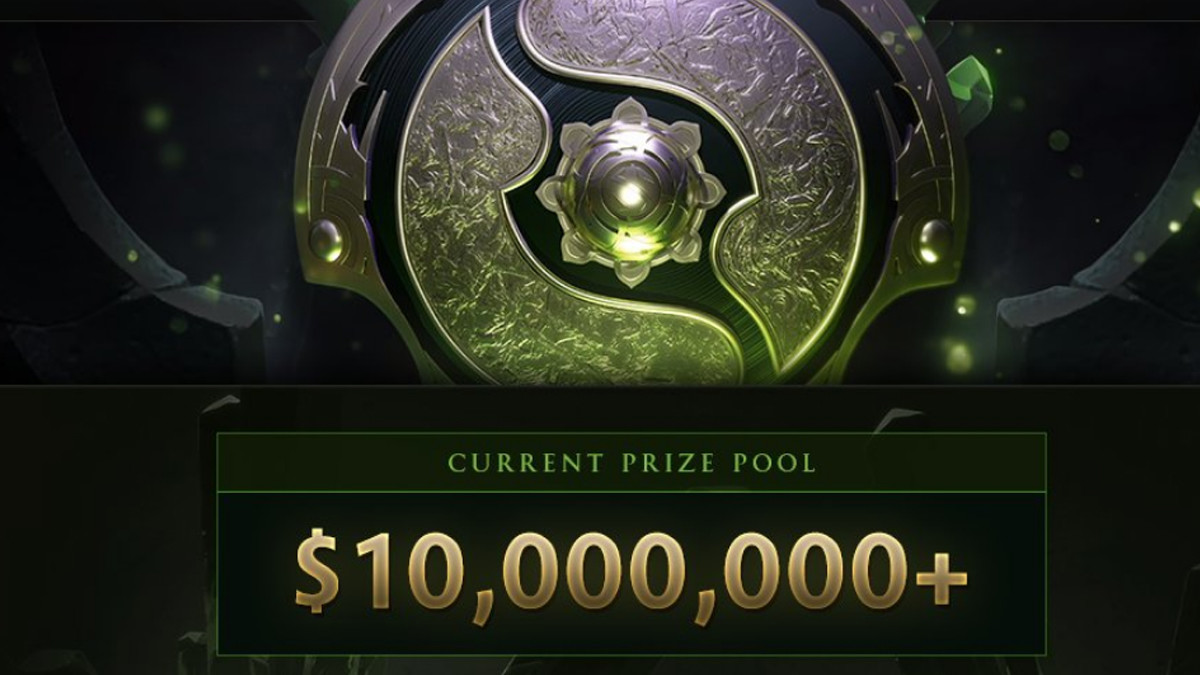 posted by Malystryx.GDS,
The prizepool for The International 8 has already surpassed $10 million after just 2 weeks.
ADVERTISING:
The BattlePass for The International 8 was released a fortnight ago, and as with every year since the addition of the Compendium-like reward system, the prizepool has grown even faster than the previous year. There is still 3 months and neither the Immortal Treasure II or III have been released yet, which historically have a huge impact on the prizepool.

The TI8 BattlePass however, has not been without its criticism, with players complaining that the Cavern Crawl feature is bugged and failed to register some of their matches.

What is the more the introduction of the role-based matchmaking has led to an increase in wait times, although we do have the TI8 queue trivia to pass the time. As usual Team Secret's manager CyborgMatt provides and updates a live prizepool tracker for this year's International (Check it out here), which also allows you to compare it to previous years. Last year's prizepool remains the largest esports prizepool of all time, $24,787,916. 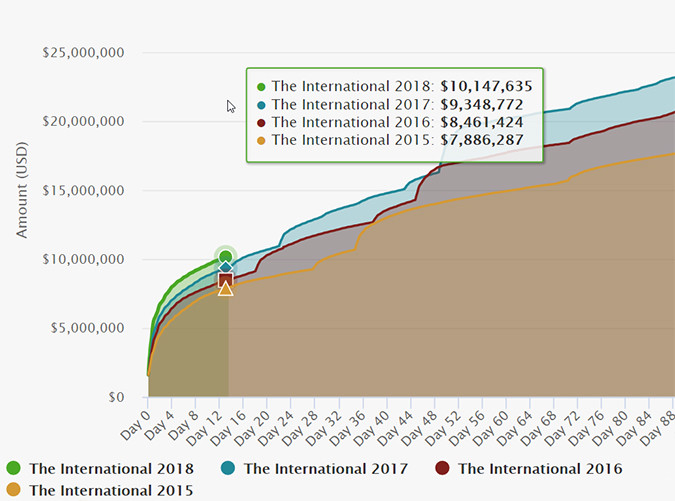