Can Na'Vi qualify for TI8 with velheor? 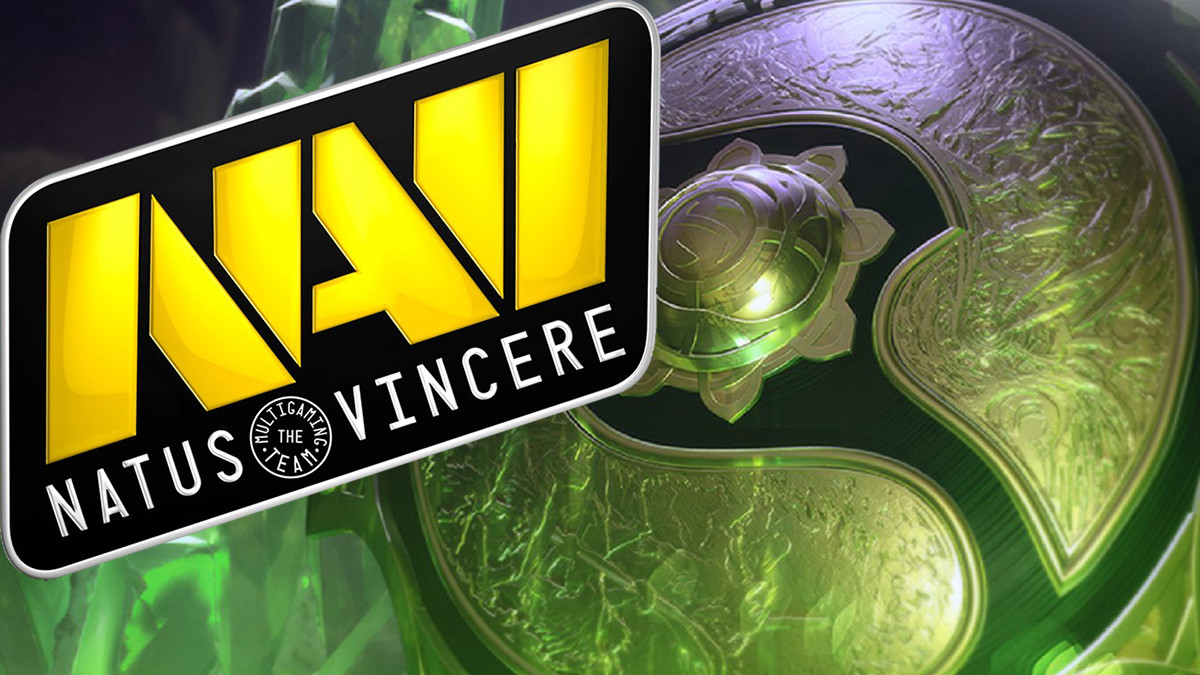 posted by Brasozial,
Natus Vincere decided against the chance to get invited for The International 2018 signed by signing a new, unknown player. Can he help Na'Vi reach their goal of qualifying for TI8?
ADVERTISING:
Danil 'Dendi' Ishutin and his teammates are fan favourites in the CIS region and around the world. They won the first TI and attended the following two TI Grand Finals, but Na'Vi couldn't keep up that level of success in the following years.

Those dominant times are still unforgotten for fans and players of Na'Vi. 2017 was the first time in TI history that the CIS squad didn't qualify for The International. Dendi’s place in the list of players who had competed in every TI was lost. Several roster resets around the iconic mid laner were unsuccessful.

Lil's points are not enough

With the acquisition of Ilya 'Lil' Ilyuk, Na'Vi's hopes for a TI qualification grew - the Ukrainian Support player carried over enough DPC points from his time with Virtus.pro to bring Na'vi into the top 8.

Although the CIS squad showed some good performances at the end of 2017 by reaching top four at DreamLeague Season 8 and Mars Media Dota 2 League: Macau, Na'Vi couldn't maintain Top 8 in the DPC, especially as multiple Chinese teams surpassed them thanks to some solid Major performances.

The chances for Dendi and his team to qualify for TI began to shrink. They are on 10th place with more than 700 points behind VGJ.Thunder on the eigth place. Na'Vi would have had just two more events to surpass the other teams - almost impossible.

Fresh start for the TI qualifiers

That was the point when Na'Vi decided to try something new: they dropped Nikola 'LeBronDota' Popovic and a new player was added to the roster. From now on, Fedor 'velheor' Rusihin will play position four and Lil has switched to position five.

We're sad to announce that @natusvincere have undergone a roster change. In consequence, they have also withdrawn from #ESLOne Birmingham.

We're currently finalizing their replacement team and will announce it as soon as possible.https://t.co/cekGb8NmCM pic.twitter.com/EjcG7ba5bE

The roster change caused the CIS squad to withdraw from ESL One Birmingham 2018, which starts on May 23rd.

The CEO of Natus Vincere Yevhen Zolotarov explained the surprising roster move, saying that it was done early enough to allow the team enough time to practice for the upcoming TI qualifiers.

Roster changes are not a new thing to Na'Vi, but the addition of velheor surprised a lot of fans because he is not well known in the Dota 2 scene yet. This is why Na'Vi introduced the newcomer to the squad and gave us a face.

We continue to get acquainted with our new Dota 2 player - @velheordota. The own recipe of how to get into the eSports.
📰https://t.co/Kmape8FhbK#dota2 pic.twitter.com/z6AhKlCq9x

In the interview, The 20 year old Russian Dota 2 player explains how he got into DotA and alter his early advantages. This reveals that Na'Vi is not the first well known Dota 2 organisation to give him a tryout.

"Had lots of tryouts, tried for ru Team Empire, ru Double Dimension, ru M19 ... Alas, I could not gain a foothold anywhere."

After the collapse of his former team SLOZHNIY MEMAS, he was contacted by Na'Vi - and now we all know the outcome.

In his player profile Na'Vi explains his strength and favourite heroes according to Dotabuff statistics. The position four player is mostly active with Doom, Rubick and Tusk lately.

He is very excited to play for Na'Vi but knows that there is a lot of work ahead for the team. The one thing which will tell if this roster can be successful or not will be the TI8 qualifier.

"Now a difficult period will begin: we need to prepare for the major, the qualifiers for The International 2018 ..."

With that said, his first appearance in a DPC event will be at the China Dota 2 Supermajor in China. Na'Vi can't win any points thanks to the roster change, but it could give us a taste of the squad’s new direction.

Do you think Natus Vincere can qualify for The International 8 with the addition of velheor?