Invictus Gaming wiped out of MDL in lower bracket openers 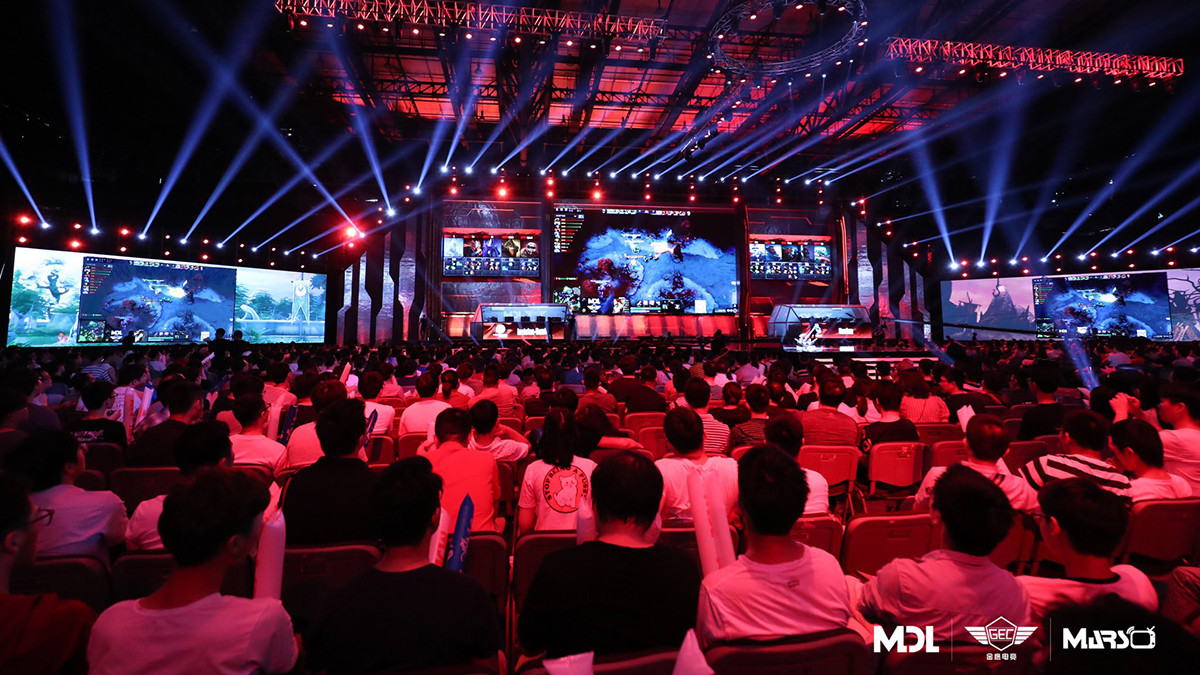 posted by Abelle,
Both iG squads - Invictus Gaming and iG.Vitality - were unable to survive the Mars Media Dota 2 League: Changsha single-game series lower bracket round. If you're a fan of short games (like Kyle 'Kyle' Freedman), you might want to miss these 60+ minute nail biters.

Both games came down to the wire. Newbee very nearly lost their Ancient but their base defense was secured by Song 'Sccc' Chun's Kunkka. With his Ancient at less than 1/3 health remaining, he made a lucky crit that one-shot Lin 'Xxs' Jing's Dragon Knight and nearly finished off Sun 'Agressif' Zheng's Lifestealer.

His two Daedaluses and Divine Rapier gave every cleave the potential to team-wipe, and the RNG came through for him in this moment. Newbee had already secured Mega Creeps, so a run down the middle lane was all they needed to secure the win.

Next up was PSG.LGD versus iG.Vitality. LGD were heavily favoured in the matchup as the recent champions of EPICENTER XL, among other achievements. However, both teams made it to this event the same way - as top teams from The Dota 2 Professional League S5 Top. The Top 5 teams from this latest season of DPL were invited to Changsha: LGD came 5th, and iG.V came 3rd.

Considering this, LGD knew they couldn't be complacent against an opponent that knows them so well. Neither team were willing to take undue risks, and the game stretched beyond the 60-minute mark.

In this match, LGD took mega creeps but struggled to finish things off against strong de-push from Galvin 'Meracle-' Kang Jian Wen's Naga Siren and HAlf's Lina. They made several attempts to draw iG.V's attention and sneak into the base with Necronomicons or Lycan's wolves, but it took an all-out teamfight at the 69-minute mark to pull iG.V away from their base long enough to finish the game.

The winners of these two single-game series won't have long to rest - they're both playing the next round of the lower bracket today. Newbee versus OG will be followed by PSG.LGD versus TNC Pro Team.