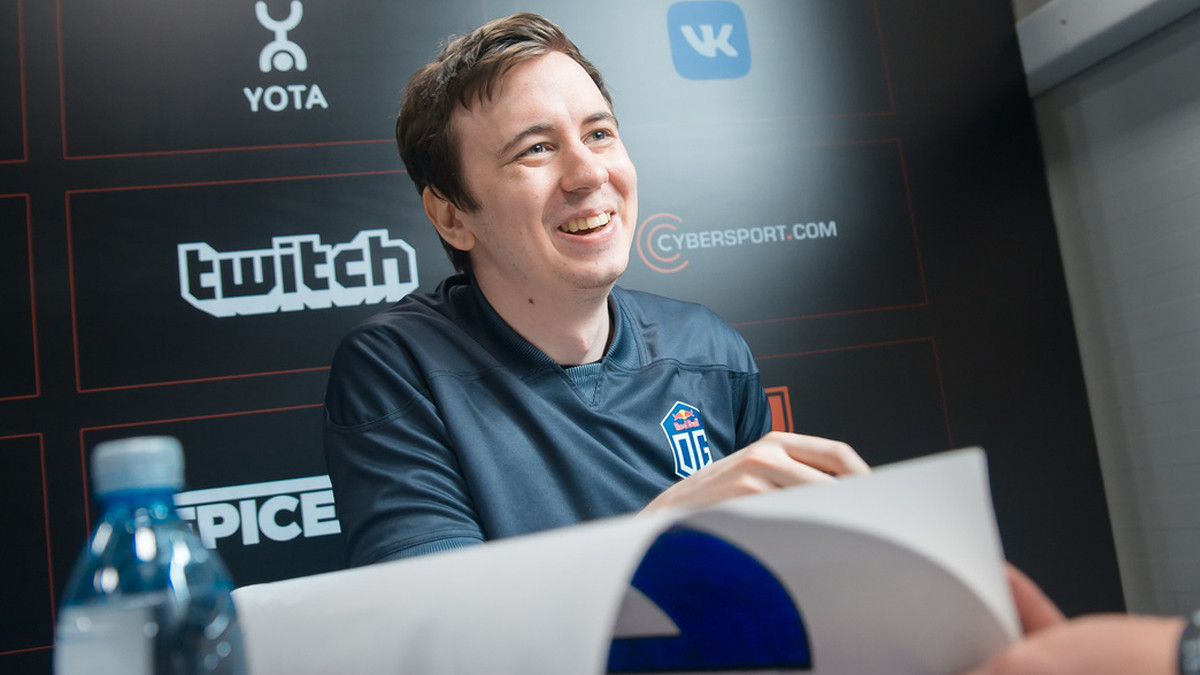 posted by Malystryx.GDS,
OG's Gustav 's4' Magnusson spoke to joinDOTA about influential players, AdmiralBulldog compliments, the DPC and his reputation on Twitch Chat back at the EPICENTER XL Major.
ADVERTISING:
Malystryx: First off, how's SForks doing, and do you still have fond memories of that video?

S4: (laughs) Well my team-mates love to mention the lamb sauce. They liked it. We mostly talk about Sebastien's French accent, for me that was the best part.

Malystryx: I think that was the first time anyone has ever seen you angry..

S4: That's true, A lot of people are like 'WHY are you never angry?!'. I think I'm angry I just don't show it as much as other people. (smiles)

Malystryx: This event I've been asking people their four most influential people in Dota. Who would yours be?

S4: Of course Dendi. He's a very positive guy, he's a role model for the whole community. People want to be like him, he always smiles, so he's like the perfect person to be at the top. Second I would say Burning. Just hearing his name is very powerful. He has a lot of history and when you hear his name you just think of success.

Third most influential I would say Arteezy, because of his stream and I think he's very true to himself, that's what people like about him. He always shows his true self, he doesn't show a fake side. That's why I really like about Arteezy. He's a big person in Dota, a lot of people love him... and hate him (laughs).

My fourth would be Iceiceice, a lot of pro players look up to him. He's very skilled. Iceiceice is very unique, he always plays good and is very reliable. Most pro players see him as one of the best offlaners and it's been like that for like 4 years now, and I agree with them. He hasn't always played on the best teams but he has always stood out, and that's impressive for me. 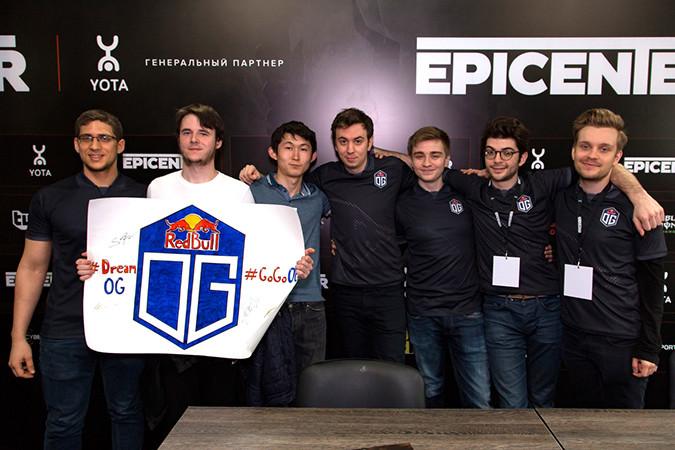 Malystryx: On cast AdmiralBulldog was complimenting you a lot. He said you're technically gifted, you know a lot about the game...

S4: Really?! What I would expect is for him to flame me.. .because that's what he usually does on his stream (laughs), I'm pleasantly surprised Bulldog said good things about me.

Malystryx: He said your biggest attribute is you play for the team. Would you agree?

S4: Yea, I think it's pretty accurate that I'm a team player. That's where my playstyle shines, but Bulldog made a reputation for me on Twitch that I die a lot (laughs), because of that people might under-rate me sometimes. If I die Twitch chat laughs at me, he's the King of Twitch Chat, he created the s4 meme. I think it's funny. It's a pity I didn't catch his casts, I'll go back to watch them after.

Malystryx: When we chatted to Bulldog he said he's changed his diet. He looks a lot different now...

S4: Yea, everytime Alliance went to China, because he didn't like Chinese food, he usually just went for the easy choice: MacDonalds (laughs). He is looking slim now. He looks really good. I actually haven't seen him in a long time because he streams without a webcam. People don't get to see him much and they joked that he's fat but I think now he's going to surprise a lot of people that he's not. It was great to see him again. 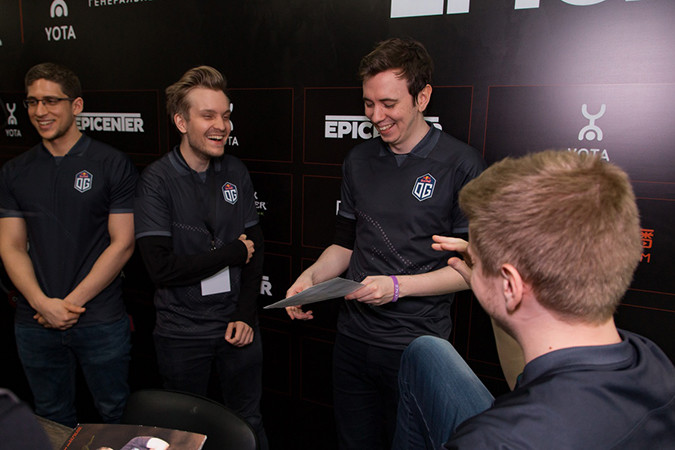 Malystryx: What was your favourite thing about EPICENTER?

S4: Well we haven't played on stage for quite a while, so our first two games against Team Liquid it felt really good to be back on stage. Even though we lost I wasn't that unhappy that we played those games.

Malystryx: How do you feel about not all the teams getting to play on stage?

S4: It's a bit of a pity but I think you have to earn your place on the stage.

Malystryx: What would you like to change next season?

S4: There's something off about the Majors and the Minors, they need to balance it somehow. This year all the big teams have played the Minors as well, even the top 3 ranked teams, and for me that's not what I expected the system to be like. I expected teams below top 3 to play the Minors and the top 3 to be invited to the Majors always, but now the top 3 are playing and winning the Minors. I was thinking Minors would be a place for upcoming teams. It's not necessarily bad, it's just not what I expected.

Malystryx: What about more Captain's Draft on the DPC next season? We had a CD Minor this season.

S4: Captain's Draft for sure is a good mode. I think right now Captain's Mode is a bit stale, so it's good to have a change. Whether it should be a Major or not, I think it might be a bit too much for teams to handle.

Malystryx: What have you got planned for the coming months?

S4: There's a lot of travelling but I'm hoping to try to enjoy my free time as much as possible. Eating food, that's what I love to do.. because I'm a chef right? (laughs) I need to travel the world to taste different foods.