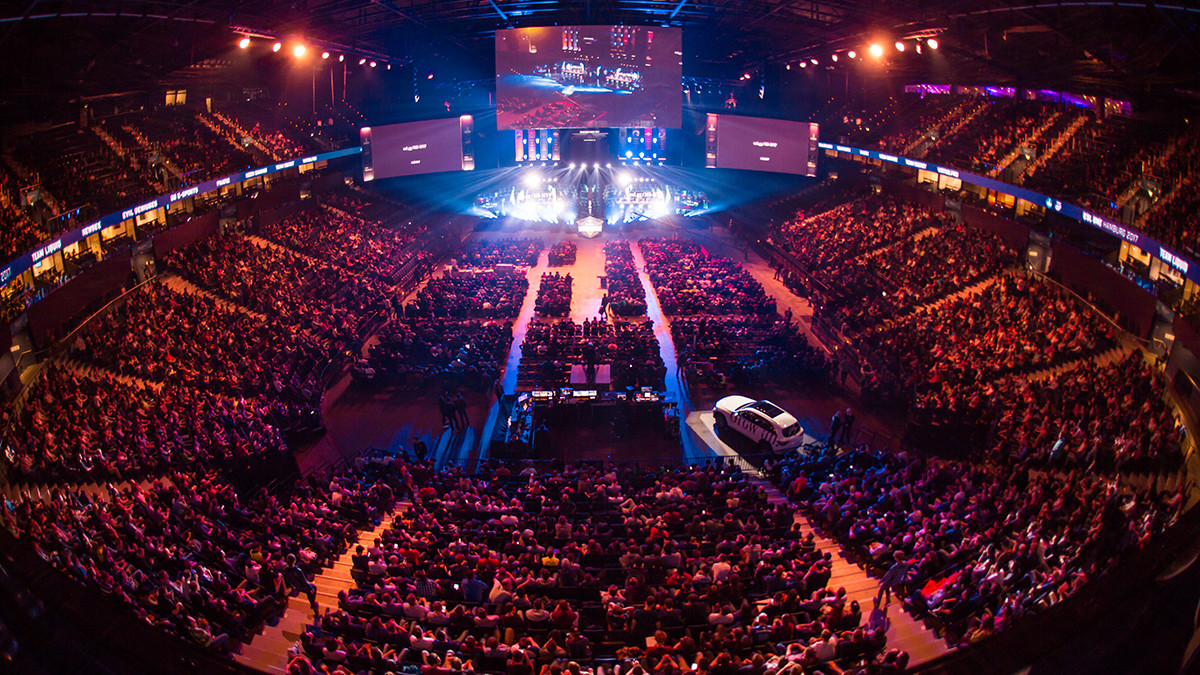 posted by Abelle,
ESL have revealed that they're returning to Hamburg this year in October for another edition of ESL One Hamburg. They haven't called it a Major yet, but a change in format seems to hint that could be the case.
ADVERTISING:
Last year's ESL One Hamburg 2017 was the first Major on the Dota Pro Circuit post-TI7. Its format was criticized due to having just eight teams, just two days of main event and a best-of-three Grand Final. ESL stated that the tournament was planned this way before the announcement of the DPC and promised that later Majors would have a more worthy format.

True to their word, ESL One Hamburg 2018 has had multiple adjustments. It will be a sixteen-team event that takes place over six days. Three of those days will be in front of a crowd at the Barclaycard Arena in Hamburg.

There are still plenty of details missing, however. There's no mention of prize pool or Major status - likely because Valve haven't revealed those details for next year's DPC yet. We also don't know how many qualifiers there will be, or how many slots will be available to each region. It's even possible that the regions could change, depending on how Valve choose to structure the DPC next year. It's obviously still far too early to have any mention of invites either.