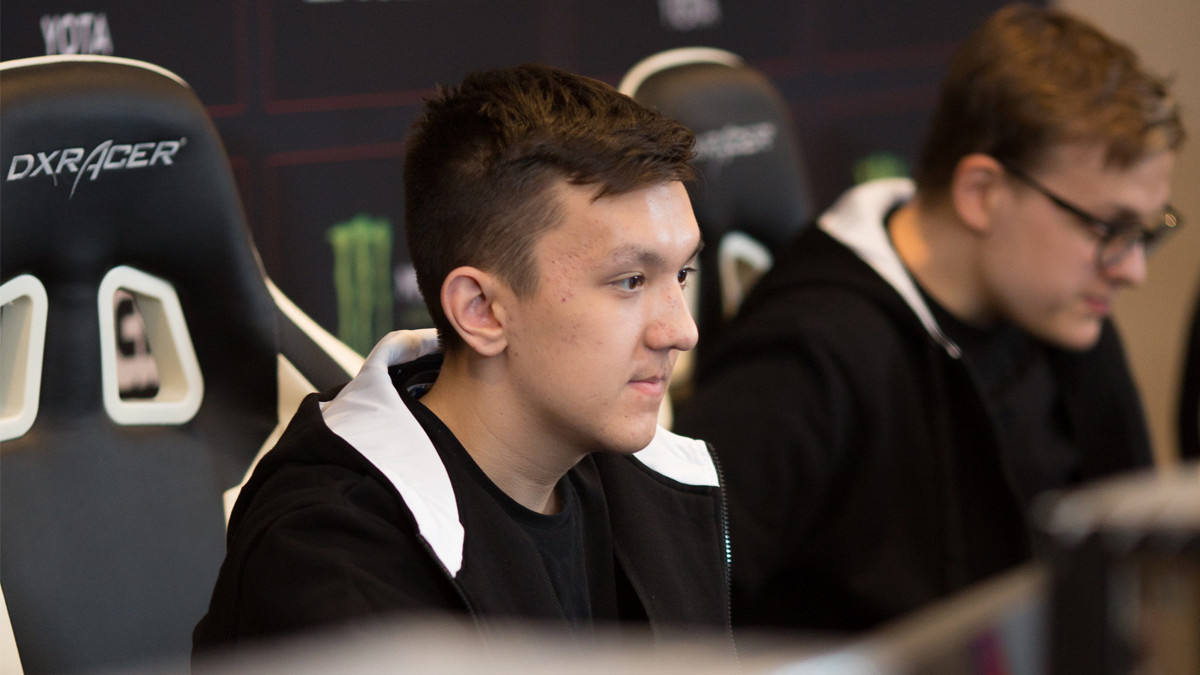 posted by Abelle,
Team Empire are the first team out of EPICENTER XL after a 2-0 defeat at the hands of Mineski.
ADVERTISING:

Team Empire made it to EPICENTER as the winners of the CIS qualifier. They beat Fly to Moon 3-1 in that qualifier's Grand Final, but now Fly to Moon are 2-1 and Empire are 0-4. In fact, Empire still have one match left to play and it will be against none other than Fly to Moon. Their CIS rivals will likely need that win to secure a spot in the playoffs, unless coL take losses in their two remaining matches.

It hasn't been all bad for Empire in this event, but it certainly hasn't been great. In their four matches so far, they've taken just one game win -- albeit against PSG.LGD, a very strong team. There was no cheese involved, just solid play. Unfortunately, they weren't able to maintain that level throughout the event.

Their fourth match of the group stage took place first thing this morning against Mineski. The SEA titans had surprisingly lost to Fly to Moon in their first match of groups but had since recovered and dealt Empire a decisive defeat.

This was Team Empire's last DPC event before The International 2018. They would not have been eligible for DPC points at this event after a recent roster change. Now they've finished the season without a single point to their names. If they want a shot at TI8, they'll have to take the tough road through open qualifiers.

Empire are the first team to be knocked out of EPICENTER, but three more will follow soon. Less than two days remain in the group stage. The top four from each group will advance. Here are the current standings.