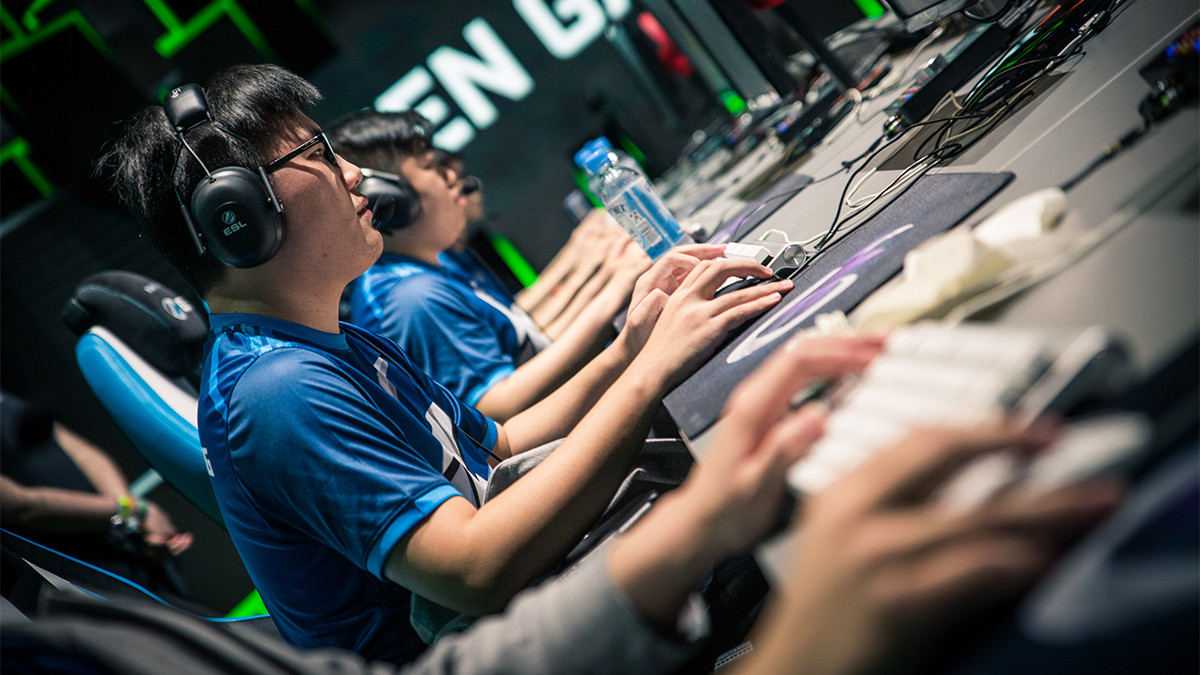 posted by Abelle,
Qualifiers around the world for GESC E-Series: Bangkok wrapped up earlier this week, meaning the full list of teams headed to the final Minor of the year is now complete.
ADVERTISING:

The final region to conclude was China, where Keen Gaming rose to the occasion beautifully. They were knocked down to the lower bracket by a loss to LGD.Forever Young, but managed to fight back to serve up delicious revenge with a 3-0 Grand Final win.

Keen's last DPC appearance was the Dota 2 Asia Championships 2018, where they finished last after losing 5 of their 7 group stage matches — beating OG and OpTic Gaming. Before that, they hadn't been seen on the international stage since ESL One Hamburg 2017.

EU, Thailand and SEA wrapped up this week as well but North America, CIS and South America were all decided about a month ago. For European winners The Final Tribe, this will be their second DPC event. The squad formed in late 2017 and qualified for GESC E-Series: Jakarta, where they came 5th-6th. Since then, they also took top spot in joinDOTA League Season 12's European Division 1.

Here is the full list of teams competing in Bangkok. The Minor will take place May 9-12 at the Bangkok International Trade & Exhibition Centre.