syndereN and co. win thanks to a creepy ending 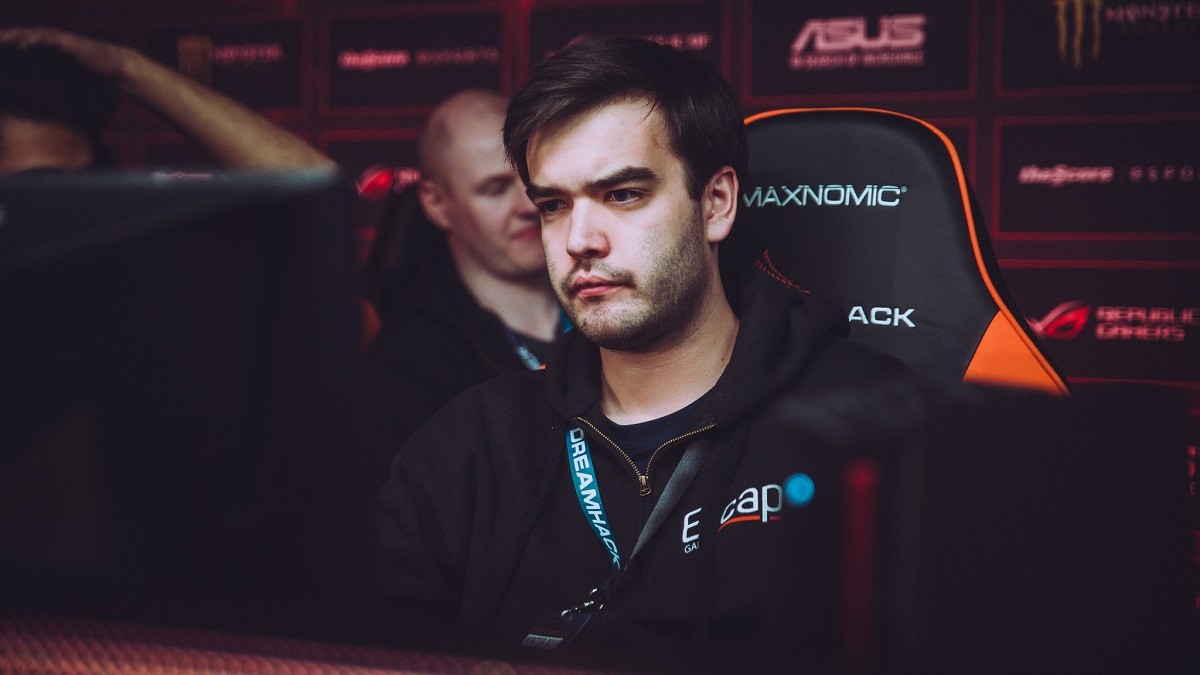 posted by Brasozial,
Five heroes against five heroes - this is how we know and love our Dota 2. Sometimes though, it's something completly neutral that can end a game, like in this case.
ADVERTISING:

Won vs Evil corp in ESL today and will play vs @thefinaltribe tomorrow at 1500 CEST & won vs @teamkinguin in GESC and will play against them again tomorrow for the China Super Major at 1800 CEST.

A tough workload indeed for offlaner

Maurice 'KheZu' Gutmann and the guys at

Mad Lads as they attempt to qualify for a Valve-sponsored event - it would be their first after forming in the beginning of February.

Evil Corporation, a more-or-less unknown team, had received an invite. Now he had to face them in the first round of the playoffs.

The series ended in a 2:0 win for Mad Lads, which means they will face

The Final Tribe in the next round. If they win that, they will battle

OG for a spot in the Final. It's certainly a long road for them to qualifiy for the main event!

There has already been one highlight, in the second game between Mad Lads and their opponents.


Evil Corporation were in a perfect position to win the game and force a third - all cores on the side of Mad Lads were dead and didn't have buyback. The high-ground push would have been the perfect ending for Evil Corporation, if it wasn't for creeps ruining their plan.

Completly focused on winning the teamfight and ending the game, they completly forgot about their defence - even though Brewmaster was close, he realized too late and the ceeps destroyed the Ancient. GGWP!