Arteezy and Bulba step in - and lose 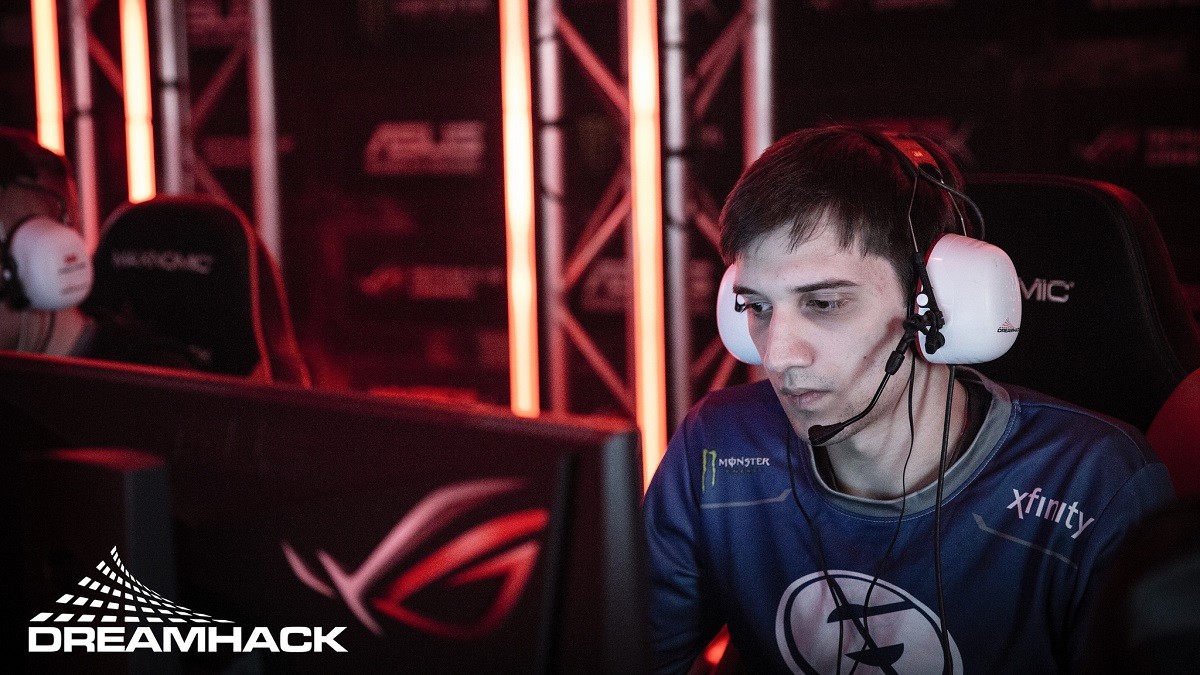 posted by Brasozial,
RTZ and Bulba, two EG players step in to save the North American pride, but in the end they couldn't stop the Peruvians.
ADVERTISING:

we have rtz and bulba playing dotahttps://t.co/uQDWpBeiwk

What a surprise! Two North American allstars wanted to help

Mad Kings in a battle between North and South America.

With the pride of NA on the line, CES invited two members of

Evil Geniuses to the Grand Final, which should have resulted in an easy win for the NA team. Hard carry

Artour 'Arteezy' Babaev and his coach

The Peruvians of Mad Kings showed no signs of nervousness, however, and played with the same strength they had in the group stage and the playoffs previously. They took the win against RTZ and co. by a 3:0 scoreline, meaning not a single game was dropped during the entire season. What a run -

Execration win after a strong comeback

.@evosesports are just one game away from claiming the #jDL12 champions title! Can they make it?

While the America season ended in the most dominant way possible, Asia was much closer. In the Grand Final

EVOS Esports after both teams had topped their groups. EVOS had performed poorly in the semifinals in losing 2:0 to

Rex Regum Qeon, but they got their revenge in the Losers' Final. This time the Indonesians won 2:0 to set up a Grand Final clash with Execration.

In the Final they built up an early 2:1 lead - one more win and EVOS would have been crowned champions of Asia. Execration had other ideas, and put in a strong performance in Game Four to even the scores. Although EVOS lost this game, they stuck with the Tusk/Viper combination and again it didn't work out, Execration taking the series 3:2.

With that, they can call themselves champions of Asia. It also means that we now have all three of our champions and the joinDOTA League Season 12 has concluded.