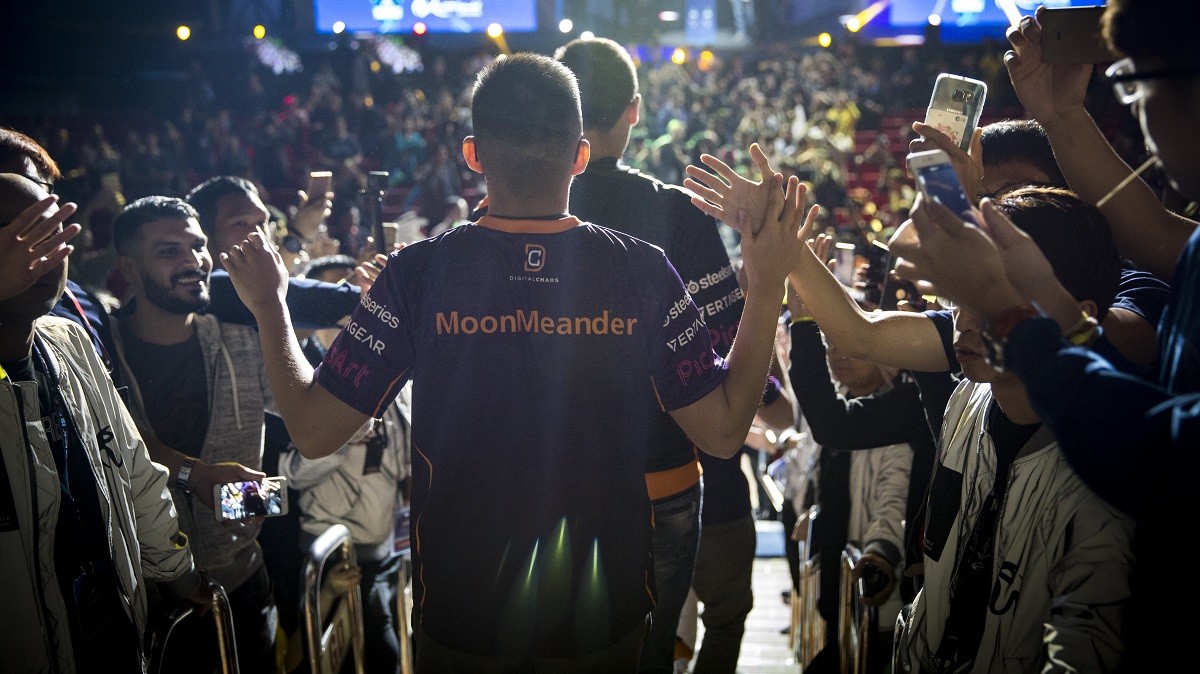 posted by Brasozial,
From Ap to Iceberg back to AP and then to Digital Chaos - now the North Americans are at their end.
ADVERTISING:

#DCDOTA have been released from their contracts.

The players mutually decided to part ways in order to pursue other opportunities and were unable to field a complete team.

We wish each of them good luck moving forward.

Animal Planet were founded at the beginning of January, with

Kurtis 'Aui_2000' Ling as part of the North American mix team. After a short time, they found an organization -

Iceberg Esports* - and we all know how that ended.

Digital Chaos have announced that the players have decided to part ways, and will no longer play together. This means that the journey of the five North Americans has finally come to an end. It's not known at this moment where they will end up or if they already have new opportunities. The International 8 is coming soon, and with many teams trying to make it through Open Qualifiers, their experience and skill would likely be much appreciated.